Despite the COVID-19 pandemic putting plans off the rails, Mercedes-Benz India is confident that it will be able to introduce the A-Class Limousine within this calendar year, while the new-generation GLA is only set to arrive in 2021. 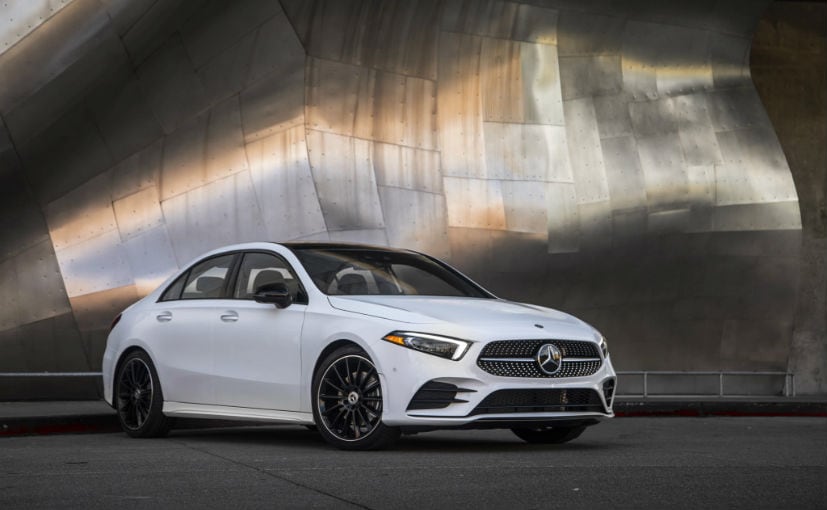 Mercedes-Benz India is on track to introduce its most affordable sedan, the A-Class Limousine within the 2020 calendar year. The automaker reiterated that it plans to introduce its new entry-level offering towards the end of the year, even as the launch has been delayed from its original launch timeline. Martin Schwenk, MD and CEO, Mercedes-Benz India confirmed the development while speaking to carandbike Editor-in-Chief Siddharth Vinayak Patankar on the latest episode of Freewheeling with SVP. He also confirmed that the new-generation GLA will only arrive in 2021. 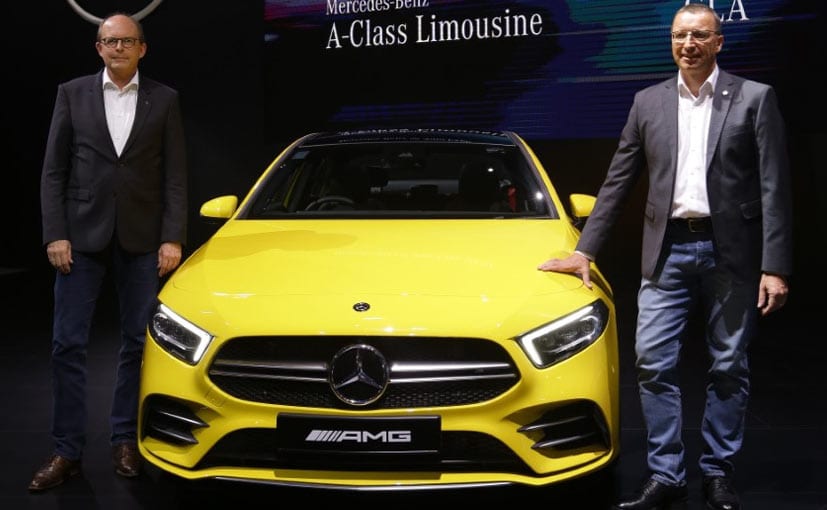 Speaking on the show, Martin Schwenk said, "With the A-Class, we will still push for this year, but the GLA will arrive only in 2021. The thing is on one hand we have the Covid times, we had problems with the supply that has now been resolved. On the other hand, it's now about technical requirements. These cars a newly engineered, we also need some support on the production end of these vehicles and that will require us some of the headquarter colleagues coming here. A lot of it can happen digitally but some of it they want to ensure that we really have the right quality. That is the action which is necessary."

Schwenk also explained the logistical limitations for his colleagues to fly out from Europe and then be quarantined in India for two weeks before any of the work can take place. The COVID-19 pandemic is hitting a second wave in Europe as the number of cases are on the rise once again. The unprecedented times have forced the company to re-work timelines for future products. He further explained that the original plan was to have the new-generation GLA and the A-Class sedan ready for launch by mid-year or a little later, but the delay was inevitable in the wake of the current scenario. 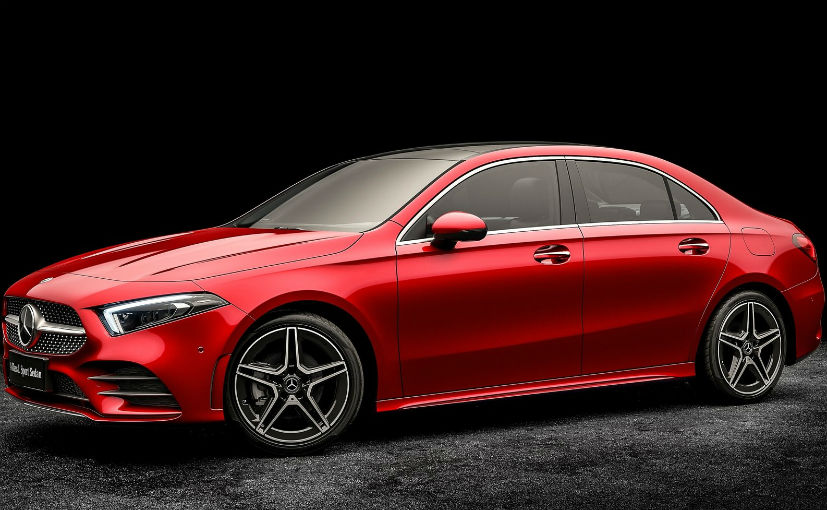 The new Mercedes-Benz A-Class Limousine will replace the CLA in the brand's line-up. Compared to the current model, the new offering promises to bring better rear seat legroom and headroom with added comfort. The upcoming A-Class Limousine will compete against the soon-to-be-launched BMW 2 Series Gran Coupe set to go on sale on October 15, 2020.

The new A-Class sedan will be offered in both petrol and diesel engine options, while the A 35 AMG is also slated for launch in India. Engine options remain under wraps for now, but the feature list will be extensive and will include LED headlamps, LED taillights, MBUX system with Mercedes Me Connect, split screens for the console and infotainment system borrowed from the automaker's larger cars, as well as dual-zone climate control, memory seats and more. 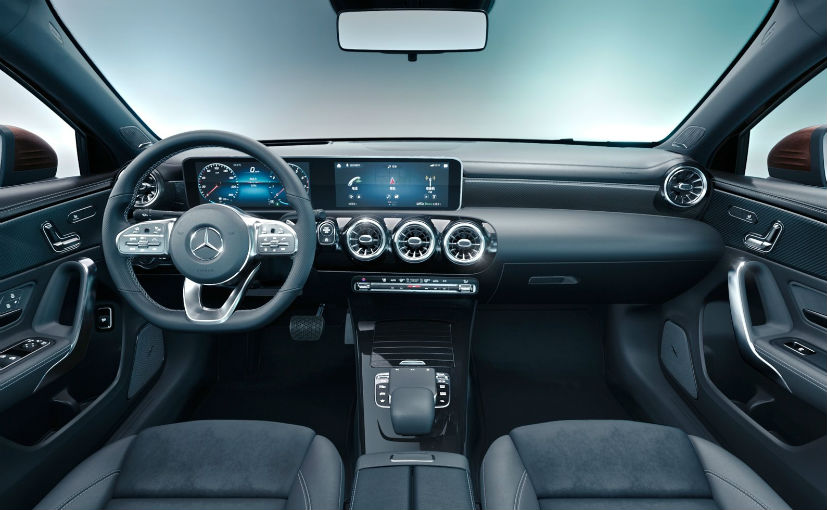 The A-Class will be loaded on features, many of which have trickled down from larger cars in the brand's line-up

The Mercedes-AMG A 35 will get sports seats, leather-wrapped flat-bottom steering wheel with Nappa leather, Burmester sound system, all-black interior and lots more. The A 35 AMG will get the 2.0-litre in-line four-cylinder turbocharged engine that's good for 301 bhp. Prices will be in the vicinity of ₹ 32-40 lakh (ex-showroom, India), which will make for a competitive price tag on the A-Class Limousine, while the AMG-tuned version will be a little higher up on the price bracket.