A prototype model of the MG ZS petrol SUV was recently spotted testing in India. The SUV made its India debut at the 2020 Auto Expo, and is the regular Internal Combustion Engine (ICE) version of the all-electric MG ZS EV. 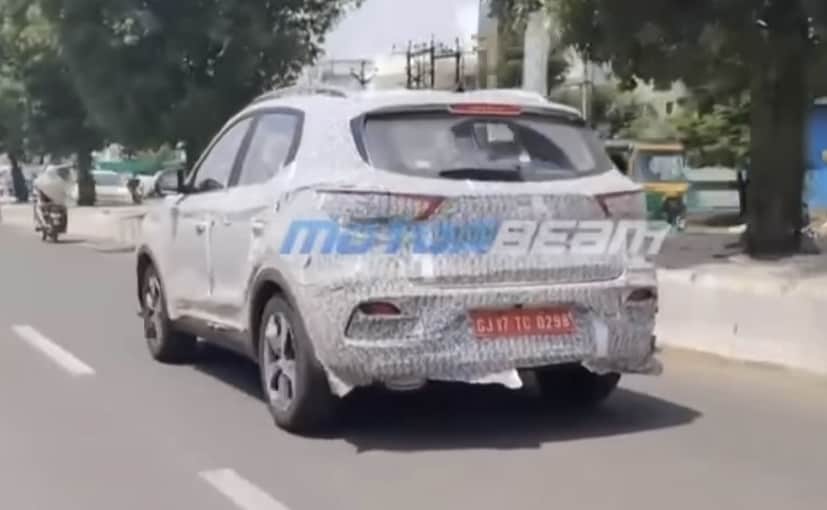 The MG ZS petrol SUV was recently spotted testing in India, heavily covered in camouflage. It's the Internal Combustion Engine (ICE) version of the all-electric MG ZS EV that is already on sale in India. Morris Garages had showcased the SUV at the 2020 Auto Expo, and the SUV was certainly in the works for India, however, the fact that the company is testing the regular MG ZS SUV in India hints at the fact that the carmaker is gearing up for its launch. Having said that, we do not expect it to go on sale in India any time before the second half of 2021, as currently, the carmaker is focused on the launch of the MG Gloster full-size SUV and the G10 MPV. 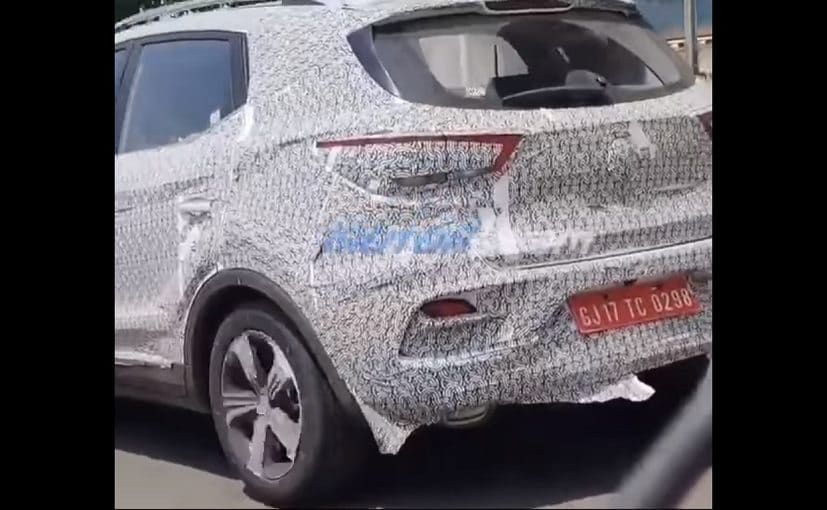 Globally, the SUV is offered in both petrol version and all-electric version, however, for India, the carmaker decided to first launch the electric version. Recently the company also introduced a facelift for the petrol version in the UK, and the ZS coming to India will likely be based on the updated model. MG Motor India is also rumoured to have brought in a petrol hybrid model of the compact SUV, which will also be under evaluation for India, along with the pure petrol option. 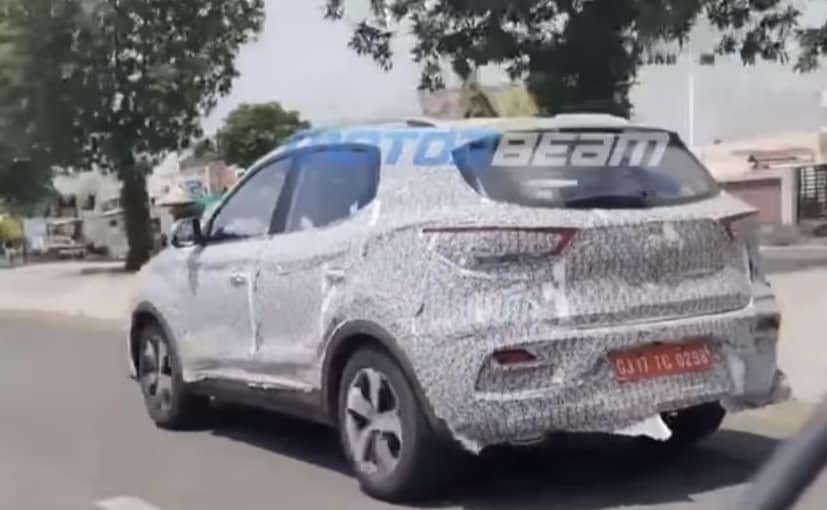 The MG ZS Petrol SUV will come with a 1.5-litre naturally aspirated motor that is tuned to develop 105 bhp and 150 Nm Visually, the new ZS SUV will remain largely identical to the ZS EV sold in India, featuring an identical silhouette, along with the 5-spoke alloy wheels and the underbody and wheel arch claddings. Being an ICE-powered vehicle, it will get a slightly different face with a large functional grille, restyled headlamps with LED DRLs, and even a revised bumper with a larger airdam. Similarly, the rear section will also feature slightly tweaked LED taillamps, revised bumper and of course, a tailpipe for the exhaust system.

NOVUS Electric Bike With Carbon Fibre Frame Unveiled In Europe
Subscribe to Our Newsletter
Over 1.5+ Lakhs subscribers
Thank you for Subscribing to Us