The 2021 MG ZS facelift for the UK is restricted to the 1.5-litre petrol version for now, but will soon extend to the 1.0-litre turbo and the electric variants of the compact SUV. 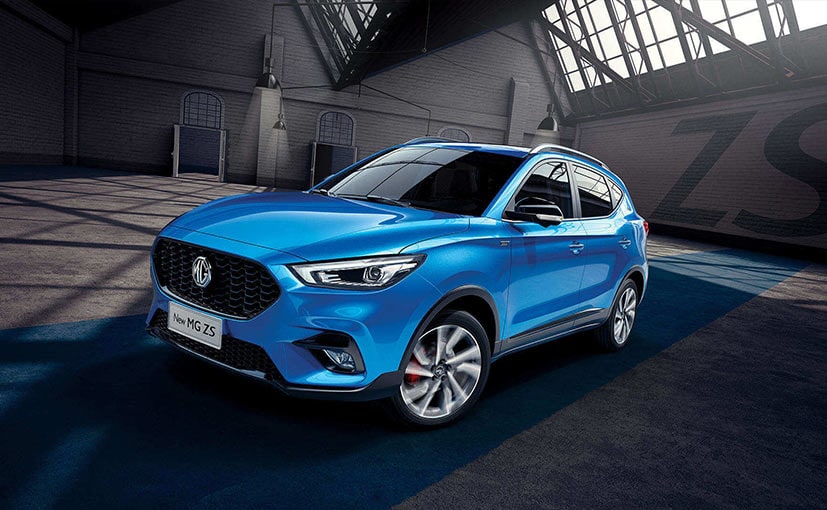 The MG ZS compact SUV has received a mid-cycle refresh in the UK. The automaker has rolled out cosmetic upgrades and feature additions on the 2021 MG ZS petrol SUV that brings a sharper look to the model with a plush new cabin. Interestingly, the ZS facelift was first showcased at the 2020 Auto Expo sporting the minor tweaks while the UK launch marks the international debut of the car. The 2021 MG ZS petrol is priced from 15,495 Pounds (around ₹ 14.45 lakh), going up to 17,795 Pounds (around ₹ 16.60 lakh), and is offered in two trims - Excite and Exclusive. 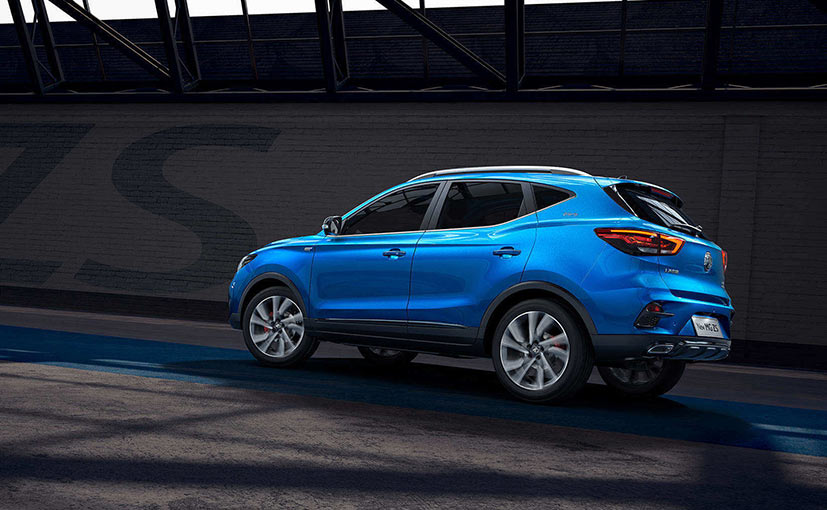 Changes are subtle including the new set of alloy wheels, revised taillights and a bold new grille

Cosmetic changes on the 2021 MG ZS facelift include a gloss-black finished hexagonal-shaped grille, which not only sports a new shape but loses the chrome surrounds. The headlight cluster gets a sharper design with the new boomerang-shaped LED DRLs with projector lens while the fog lamps also get the LED treatment with new black surround. The front bumper has been tweaked for a sportier appearance and loses the brushed-aluminium cladding in favour of all-black plastic cladding that runs across the sides as well. 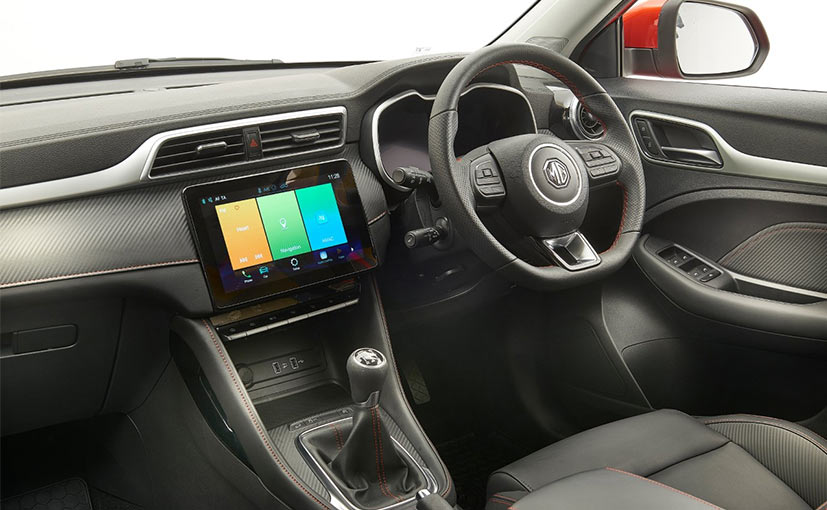 The profile remains identical on the 2021 MG ZS facelift barring the new design for the 17-inch alloy wheels and the contrast finished ORVMs, while the rear sports a new taillight design with the boomerang-shaped LED signature lights for a different look. The bumper has been upgraded with new inserts for the reflectors and the faux diffuser comes with dual exhaust tips on either end.

Changes are notable on the inside too of the MG ZS facelift that gets a 10.1-inch touchscreen infotainment system with Apple CarPlay and Android Auto. The centre console buttons have been restyled and the top variants now come with 360-degree camera and navigation. The SUV also gets soft-touch materials through the cabin and new carbon fibre inserts that add an upmarket feel overall. There's a new flat-bottom multi-function steering as well. 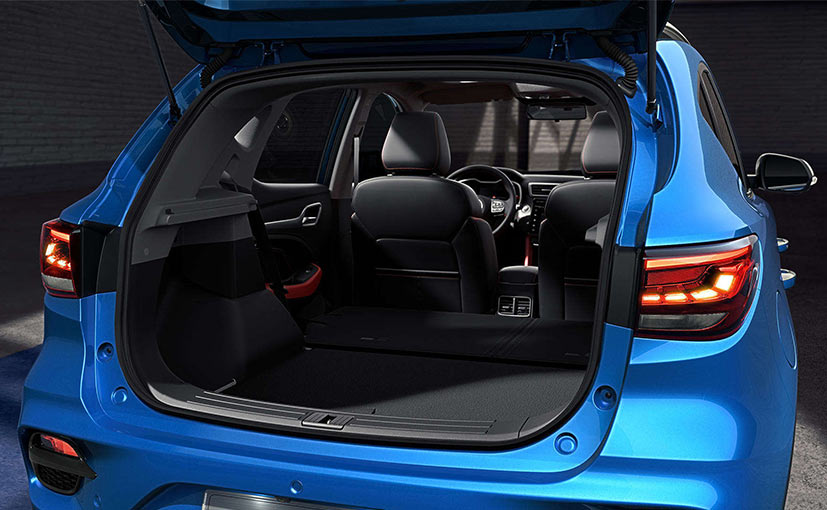 The 2021 MG ZS continues to be a five-seater offering We expect MG Motor UK to roll out the facelifted versions of the turbo and electric variants in the weeks to come. The India launch though is some time away. While MG Motor India retails the ZS EV in the country, the petrol version is likely to arrive later. The company though has not shared a timeline for the launch of the model. However, it will be the facelifted version that does arrive at the Indian shores in the future. The MG ZS will take on the Hyundai Creta, Kia Seltos and other compact SUVs in the segment. Meanwhile, MG Motor India is gearing up to introduce the Hector Plus SUV in the country later this month.