Confirming previous reports, Marc Marquez had to undergo a third surgery for his injured right arm as the recovery process hasn't been as expected, and could delay the six-time MotoGP championship's return to the grid by another six months. 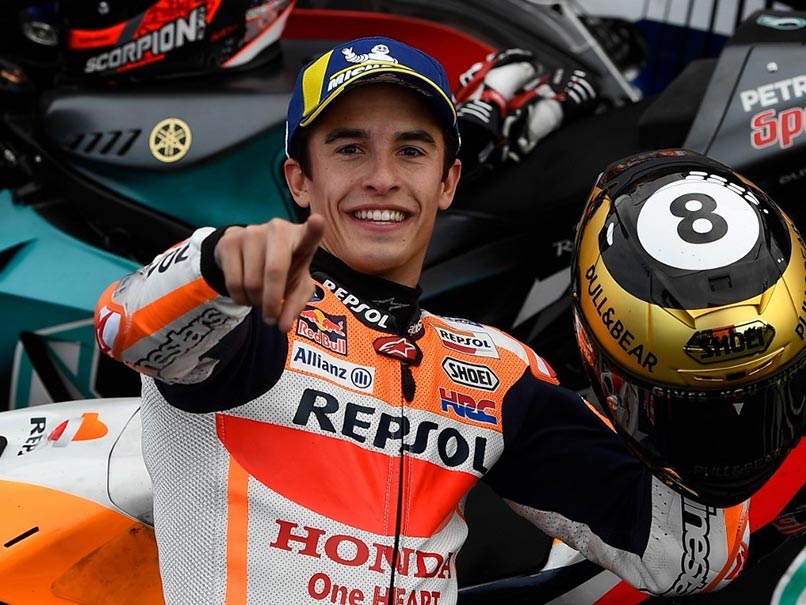 Repsol Honda rider Marc Marquez has undergone a third surgery for his injured right arm, and now faces a six-month recovery period. The six-time MotoGP world champion had a crash in the opening round of the 2020 season at Jerez in July. He immediately underwent a surgery for his arm and was back at the same circuit the same week for second round. However, the rider had to forfeit participating in the race and later the entire season, owing to the nature of his injury. The third surgery and extension of the recovery period, certainly isn't good news for the rider or the Honda factory team.

Also Read: MotoGP: Marquez To Return Only In 2021, Bradl Will Continue With Honda For Final Races 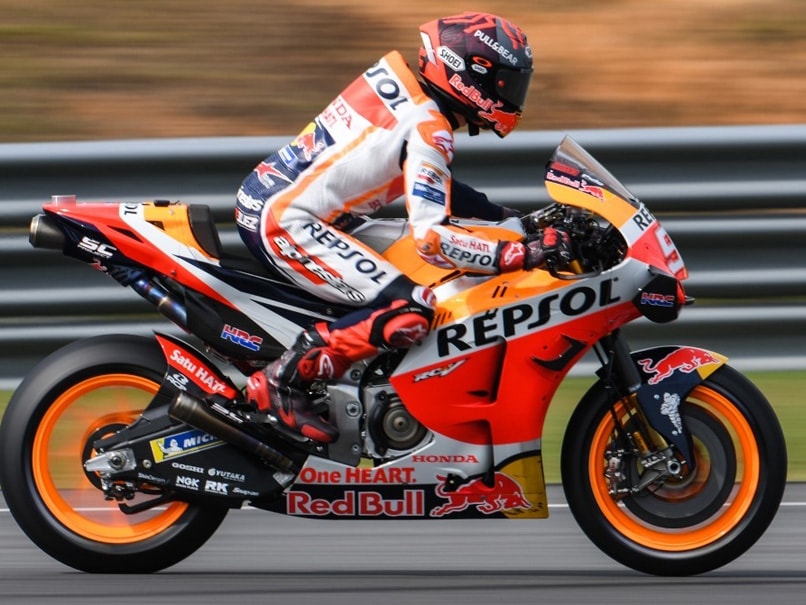 The recovery has been slower than expected for Marquez, after the second surgery because of the metal pate breaking in his right arm
Photo Credit: AFP

A statement from Honda read, "Marc Marquez has undergone a new operation on his right arm as a result of the slow healing of the humerus bone, which has not improved with specific shock wave treatment. Today the rider has undergone surgery at the Hospital Ruber Internacional, in Madrid, for a pseudarthrosis of the right humerus. The surgery, carried out by a team made up of doctors Samuel Antuna, Ignacio Roger de Ona, Juan de Miguel, Aitor Ibarzabal and Andrea Garcia Villanueva, consisted of the removal of the previous plate and the placement of a new plate with the addition of an iliac crest bone graft with a corticoperiosteal free flap. The surgical procedure lasted for eight hours and was uneventful."

The recovery has been slower than expected for Marquez, after the second surgery because of the metal plate breaking in his right arm. It also affected his plans for 2020 as Repsol Honda was forced to deputise Stefan Bradl in his place instead for the next couple of races, which extended till the end of the season. 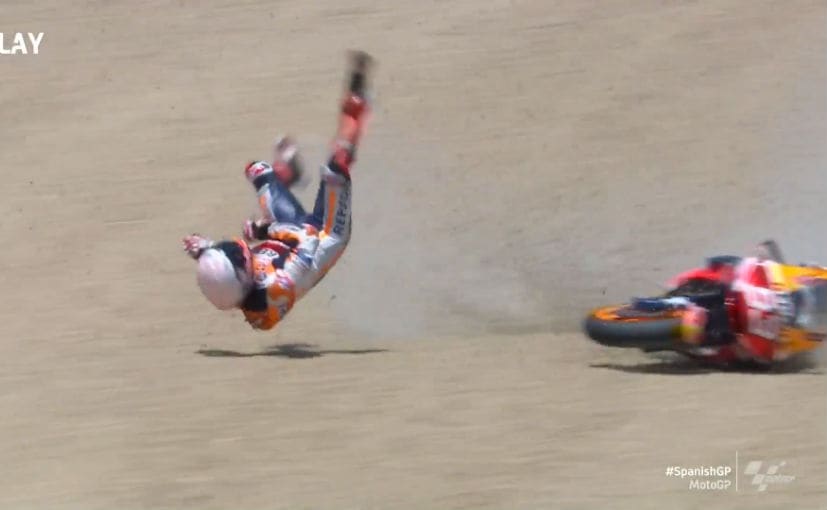 Although has not confirmed details, reports suggest that the recovery period could up to six months, which rules Marquez out for the start of the 2021 season scheduled on March 28, 2021, with the Qatar Grand Prix. This also brings the question if Bradl will be deputised once again for the initial races, allowing Marc to make a complete recovery. There's also a possibility of Honda pulling out Andrea Dovizioso out of sabbatical to fill the seat next year. Meanwhile, Marquez was seen cheering for his younger brother and 2020 teammate Alex through the season as he spent time home during the recovery.