MS Dhoni was recently caught on camera by a fan, taking his new Kia EV6 for a night drive. With him were two other Indian cricketers Ruturaj Gaikwad and Kedar Jadhav.
By Seshan Vijayraghvan 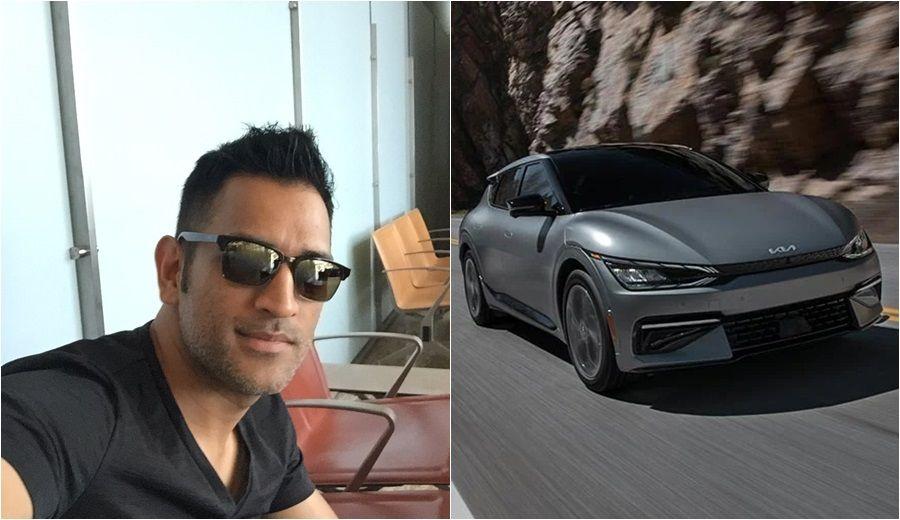 Former Indian cricketer, Mahendra Singh Dhoni, has recently added an electric vehicle to his envious collection of cars. The newest member of MS Dhoni’s garage is the Kia EV6 electric crossover, and the Chennai Super Kings (CSK) captain was recently caught on camera by a fan, taking his new EV for a night drive. With him were two other Indian cricketers Ruturaj Gaikwad and Kedar Jadhav. The Kia EV6 is currently offered in India in two variants – GT Line and GT Line AWD, which are priced at Rs. 59.95 lakh and Rs. 64.95 lakh (ex-showroom, India).

The Kia EV6 comes to India as a completely built unit (CBU) and the EV is gaining quite a bit of popularity. In fact, the company recently announced that it has delivered 200 units of the electric crossover in the country, which is already twice of what the initially planned 100 units for this entire year.

The EV6 is built on Kia’s dedicated EV platform, the Electric-Global Modular Platform (E-GMP) and marks the beginning of the brand’s EV journey in India. Kia EV6 offers a claimed range of up to 528 km on a single charge. It is powered by a 77.4 kWh li-ion battery pack to develop 225 bhp and 350 Nm of peak torque in the GT-Line and 320 bhp and 605 Nm in the GT-Line AWD version. With a fast charger, the electric car can be juiced up from 0-80 per cent within 18 minutes while an AC charger does the same in 73 minutes.

The Kia EV6 comes to India as a completely built unit (CBU) and the company has already delivered 200 units.

MS Dhoni currently has a wide range of fast and powerful machines, which include the Jeep Grand Cherokee Trackhawk, Ferrari 599 GTO, and Porsche 911, along with big SUVs like - Land Rover Freelander 2, Audi Q7, Nissan Jonga and Hummer H2. Adding to it, Dhoni has multiple vintage cars and an array of new and classic motorcycles. He’s also said to have recently bought a 1971 Land Rover Series 3 Station Wagon and a customised Yamaha RD350 as well.

On the work front, MS Dhoni will be returning to captain Chennai Super Kings in the 2023 Indian Premium League next year. 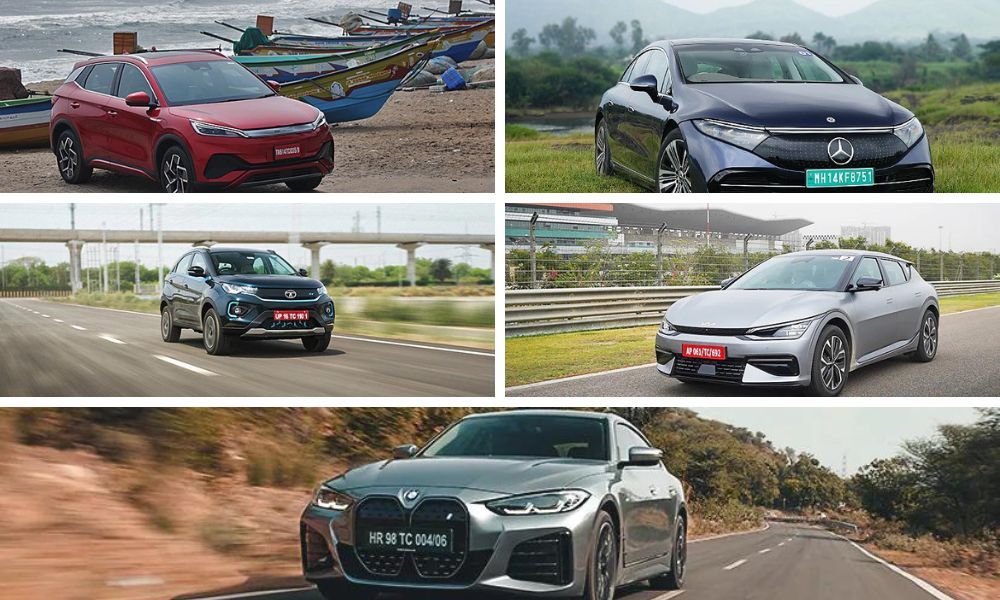 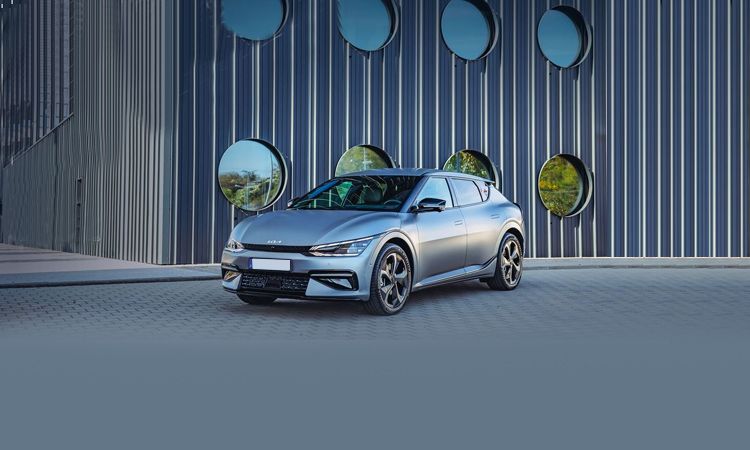 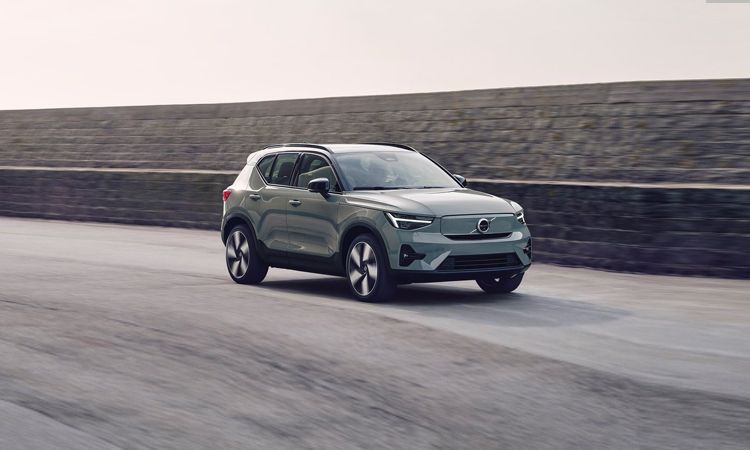 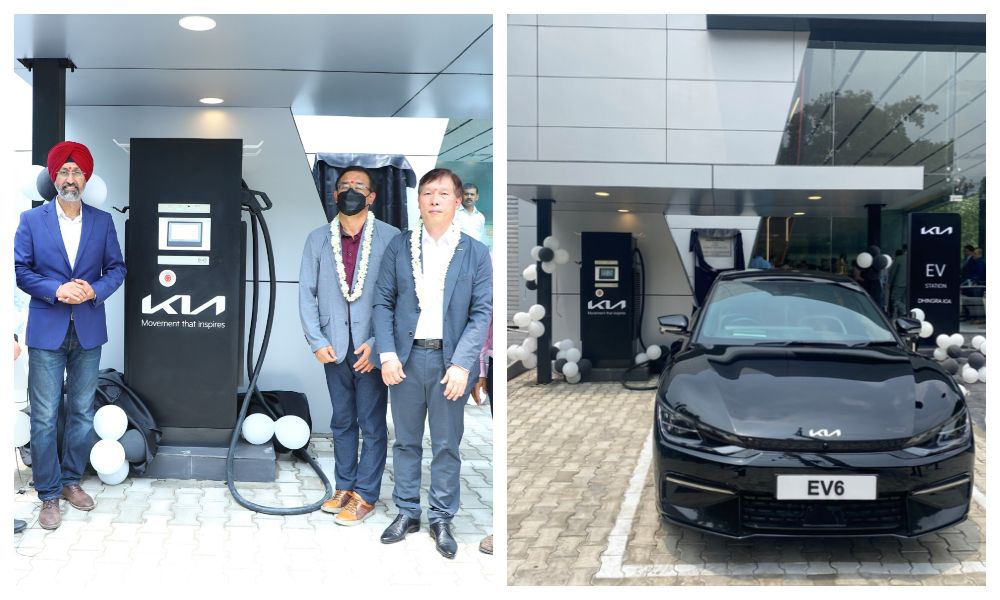