The new Hyundai i20 premium hatchback has bagged over 20,000 booking in just 20 day, and since the car's launch, the company has delivered more than 4,000 units of the car in India. 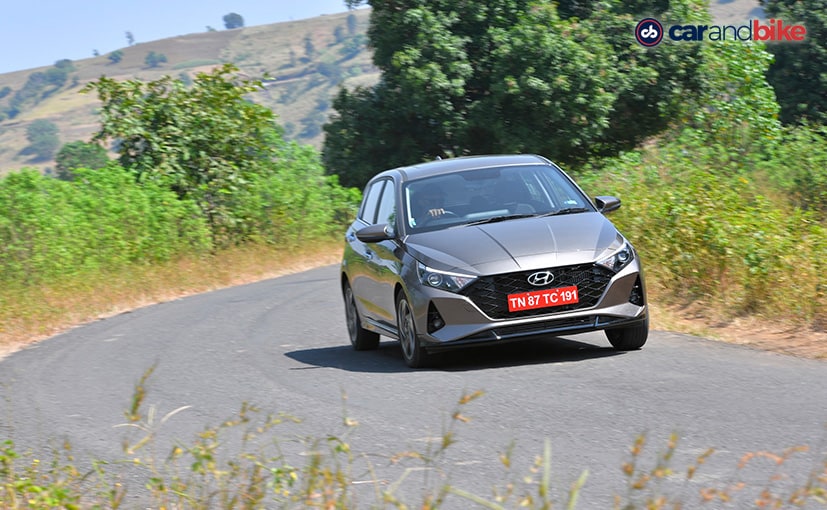 Hyundai Motor India has announced receiving over 20,000 bookings for the recently launched third-gen Hyundai i20 premium hatchback, in just 20 days. While select dealers had begun accepting booking for the new i20 by mid-October, the company officially opened the order books on October 27, and by the time of its launch on November 5, Hyundai had received over 10,000 pre-bookings. Since its launch, the i20 has bagged another 10,000 bookings, and so far, Hyundai has delivered more than 4,000 units of the new car. 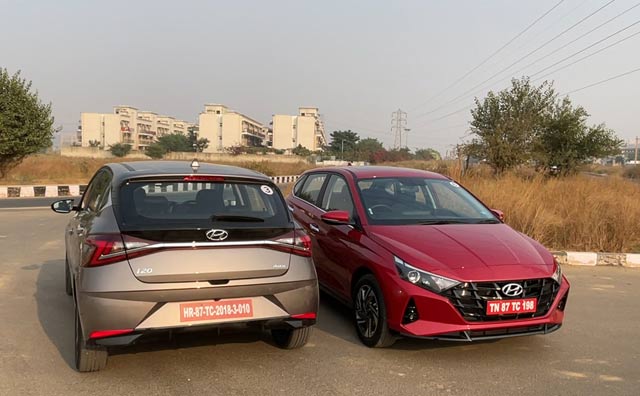 Hyundai officially opened bookings on October 27, and by the time of its launch on November 5, it had received over 10,000 pre-bookings

Hyundai has confirmed that more than 85 per cent customers have opted for Sportz and above trims of the new i20, which shows a strong demand for advanced features offered on the all-new i20. Some of the key features include - automatic headlights, 16-inch steel wheels, leather seat upholstery (Turbo Only), 8-inch touchscreen infotainment system with Apple CarPlay and Android Auto and voice command, and rear camera. The higher-spec Asta trim gets additional features like - LED projector headlamps with LED DRLs, 16-inch diamond-cut alloy, a larger 10.25-inch touchscreen display with BlueLink connected tech, and wireless charging with a cool pad. And the top-spec Asta (O) comes with electric sunroof, cruise control, and side and curtain airbags, to name a few. 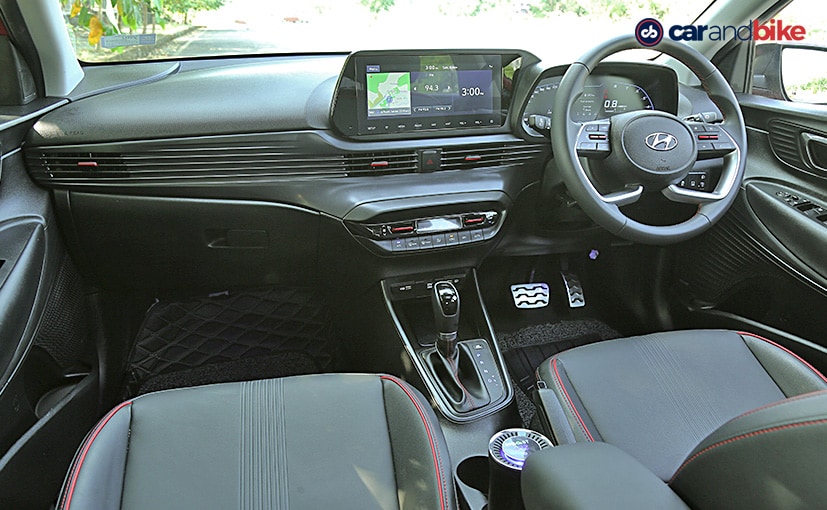 The new Hyundai i20 comes with segment best features like sunroof, wireless charging, and air purifier and more

Tarun Garg, Director (Sales, Marketing & Service), Hyundai Motor India said, "Nearly 45 per cent customers have preferred variants enabled with our already established BlueLink technology. Sunroof continues to be a customer favorite with close to 30 per cent bookings made for models with this particular feature. Similarly, in line with the needs of the current environment, 35 per cent customers have opted for models with Industry Unique Oxyboost Air purifier. Our new and advanced transmission offerings (IVT/iMT/DCT) have received a strong traction from 25 per cent of the customers and to top it all almost 20 per cent of the customers have opted for our Powerful and Efficient 1.5-litre U2 CRDi Diesel BS6 Powertrain. This data is clear testimony of the customer's evolution and penchant for the brand i20 and their stamp of approval on the new features and technologies introduced in the all-new i20." 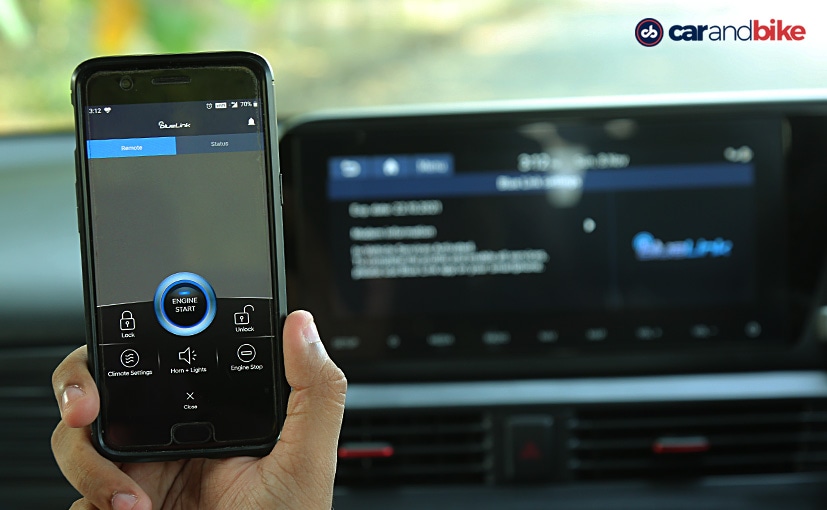 The new Hyundai i20 comes in three engine options - a 1.2-litre, naturally-aspirated petrol, a 1.0-litre turbo-petrol and a 1.5-litre diesel. While a manual gearbox will be available with both the 1.2 petrol and 1.5 diesel, the 1.0 turbo will only get an intelligent manual transmission option and an option DCT automatic unit. The 1.2 petrol also comes with the option for an iVT or Intelligent Variable Transmission, which is Hyundai nomenclature for a CVT automatic transmission.

Prices for the Hyundai i20 start at ₹ 6.80 lakh, going all the way up to ₹ 11.18 lakh (all ex-showroom, India). Compared to the older-gen model the new i20 comes with a host of segment-best features that have upped its premium quotient. Currently, it competes with the Tata Altroz, Maruti Suzuki Baleno, Honda Jazz, and Toyota Glanza.