Hyundai i20 vs Maruti Suzuki Baleno vs Toyota Glanza vs Tata Altroz vs Honda Jazz vs Volkswagen Polo: Price Comparison

The new i20 has taken a huge leap over its predecessors and that stays true even with its prices. It's the most expensive premium hatchback in India. 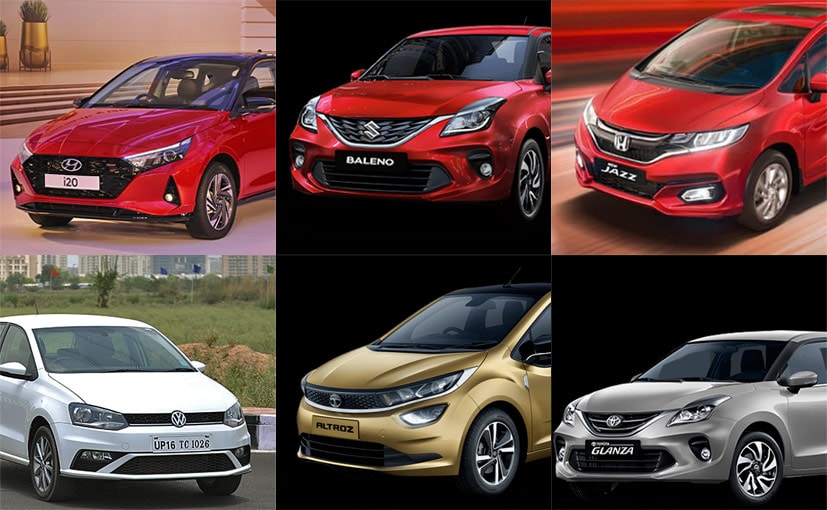 View Photos
The 2020 Hyundai i20 is the most expensive premium hatchback in India.

The new Hyundai i20 is a big step-up over its predecessor and has changed in every aspect. It's loaded to the brim with latest tech and creature comforts, is really edgy to look at and is the safest iteration of all the three-generations of the i20 that have been introduced so far. Now that is surely reflecting in its prices. It's the most expensive premium hatchback in India and its prices are in the subcompact SUV territory now. It's also being offered with a range of engine and gearbox combinations. 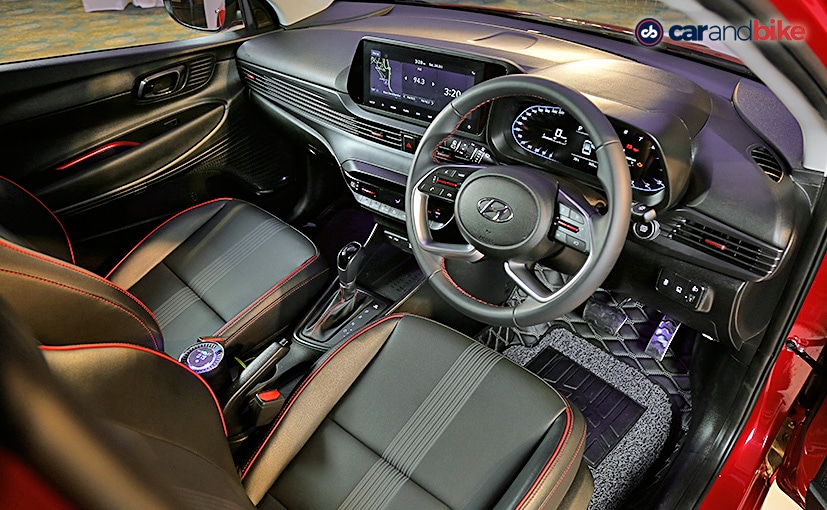 The cabin of the 2020 Hyundai i20 has been revamped as well and its is finished in all-black.

First up is the 1.2-litre naturally aspirated petrol engine that is offered with a manual gearbox or a CVT automatic transmission. This iteration will rival the likes of the Maruti Suzuki Baleno, Toyota Glanza, Tata Altroz and Honda Jazz which get the naturally aspirated petrol engine. Then there's the sportier 1.0-litre Turbo petrol engine that is offered either with an iMT transmission or with the DCT automatic gearbox and this iteration will compete only with the 2020 Volkswagen Polo which is the second turbo petrol premium hatch back on sale in India. The new Hyundai i20 also gets a 1.5-litre diesel engine which will be compared with the Tata Altroz which is the only other premium hatchback in India that gets a diesel engine.

2020 Hyundai i20 vs Maruti Suzuki Baleno vs Toyota Glanza 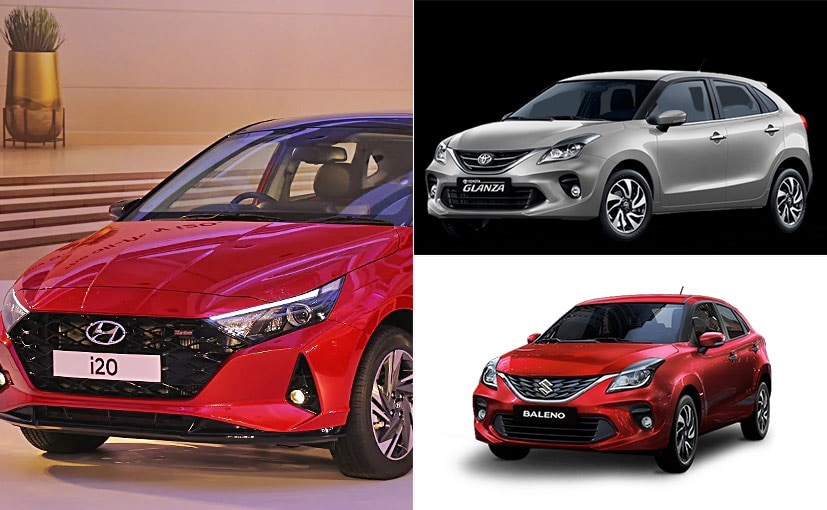 The Hyundai i20 is more expensive than both the Maruti Suzuki Baleno and Toyota Glanza.

The Maruti Suzuki Baleno and the Toyota Glanza are the same cars under the skin. The Toyota Glanza is essentially a cross-badged version of the Baleno and both share the same drivetrain and are identical in every aspect, save for the Toyota badging and the twin slat radiator grille on the Glanza. The only big difference in terms of pricing is that while the Baleno is offered in four variants, the Glanza is available only in the top-two trims. So the Maruti Suzuki Baleno undercuts the Hyundai i20 petrol by ₹ 1.16 lakh while the price difference between the range-topping trims is ₹ 74,000 with the i20 being the expensive one. The base 2020 Hyundai i20 undercuts the base Toyota Glanza by ₹ 21,000 while at the top-end the Hyundai i20 is the pricier of the two by ₹ 74,000. 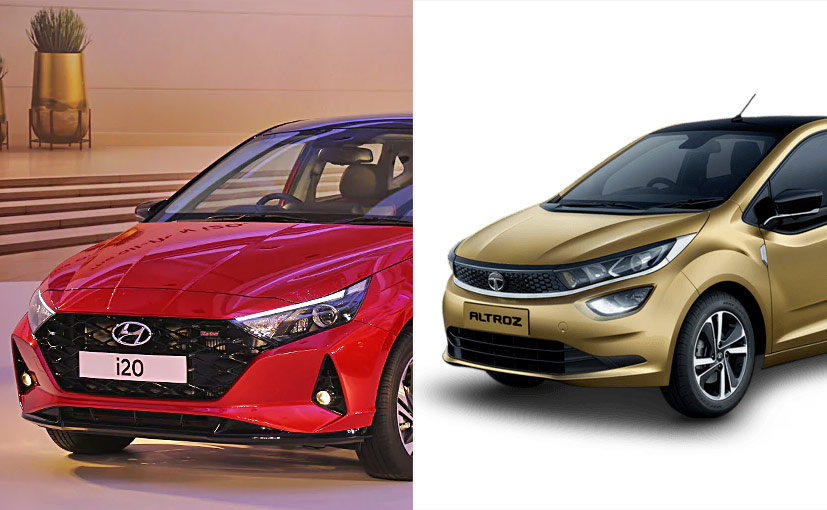 The 2020 Hyundai i20 is more expensive than the Tata Altroz as well. 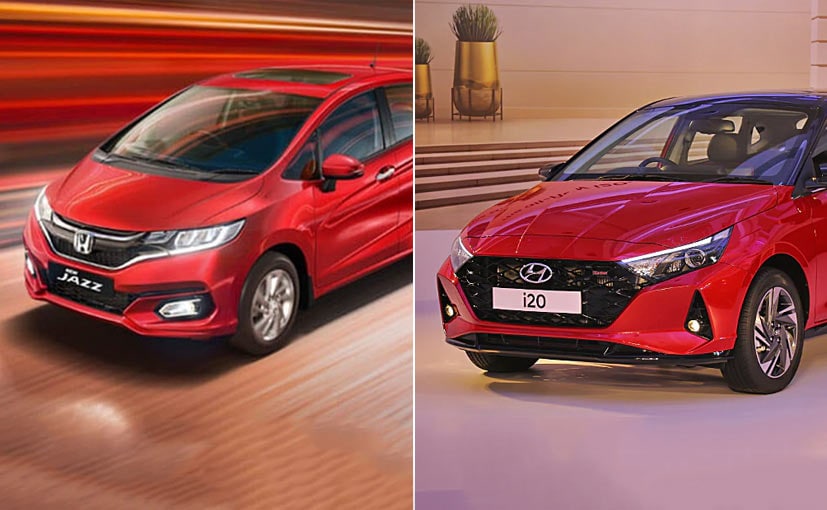 The Honda Jazz undercuts the 2020 Hyundai i20 by quite a margin. 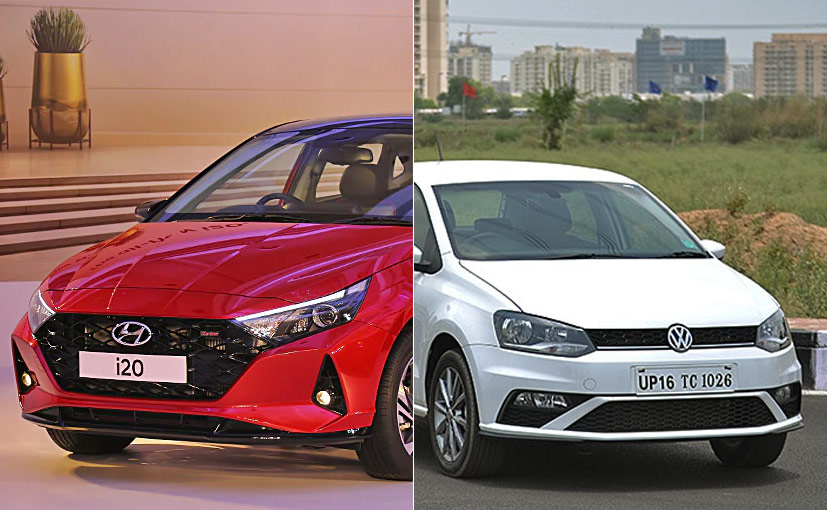 The Volkswagen Polo undercuts the new Hyundai i20 as well.

As already said, the Volkswagen Polo is the only other premium hatch that's been offered with a turbo petrol engine and there is a stark price difference between both models, with the i20 obviously being on the costlier side. The base turbo petrol variant of the Volkswagen Polo under cuts the base turbo petrol variant of the i20 by ₹ 2.93 lakh while the price difference between the top-end trim of the i20 and the range topping Polo GT-TSI goes up to a good ₹ 1.51 lakh.

Nissan Magnite Is The First Sub Rs. 20 Lakh Car To Get Wireless Apple CarPlay & Android Auto But Is It A Big Deal
4 hours ago

F1: Mick Schumacher Confirmed To Drive For Haas In 2021
4 hours ago

Nissan Magnite Subcompact SUV: Which Variant To Buy?
4 hours ago

Nissan Magnite: All You Need To Know
4 hours ago

Nissan Magnite Is The First Sub Rs. 20 Lakh Car To Get Wireless Apple CarPlay & Android Auto But Is It A Big Deal
6 hours ago

Honda Announces Year-End Offers Of Up To Rs. 2.5 Lakh On Its BS6 Cars
6 hours ago