The Hyundai i20 has been spotted testing in India again, and the new-gen model is expected to be launched at the upcoming Auto Expo 2020, in February. 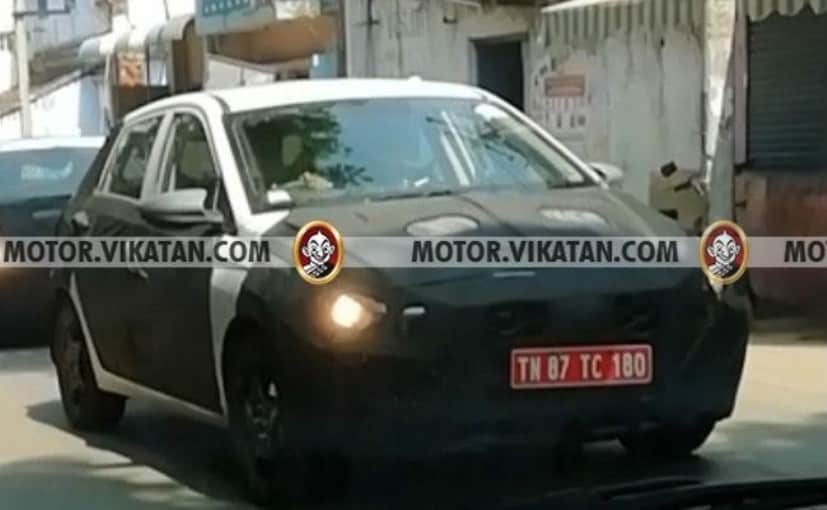 View Photos
The new-gen Hyundai i20 is expected to be launched at the upcoming Auto Expo 2020, in February

Images of the next-generation Hyundai i20 have recently surfaced online, and this time around a couple of prototypes of the car have been spotted testing in India. Unlike the previously seen spy photos of the new-gen Hyundai i20, which features alloy wheels, the cars in these latest images are running on steel wheels with hub caps, but we do get a much closer look at the front section of the car. Given the heavy camouflage and the pseudo cladding, there is not much to comment on the new i20's design or styling, however, the car does appear to feature a larger mesh pattern for the new grille, and we also get a glimpse of the new headlamps. The car also seems to come with a new front bumper and the muscular lines visible under the covers hint at more aggressive styling for the new Hyundai i20. 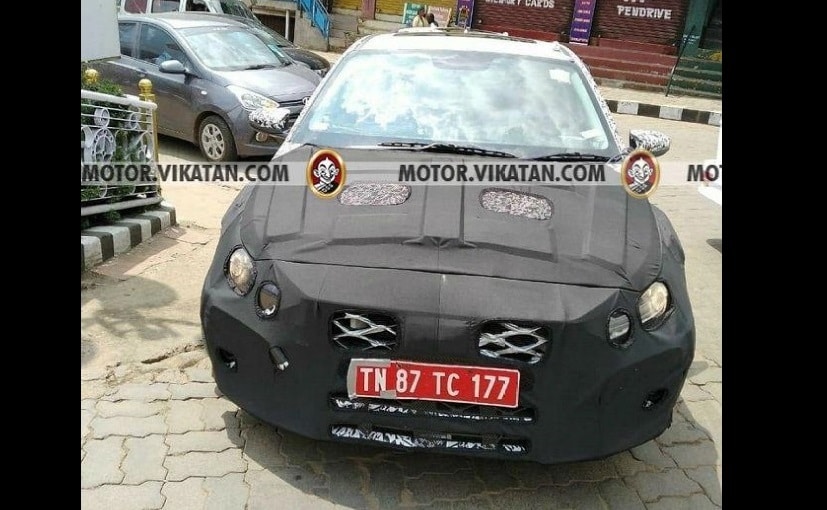 New-Gen Hyundai i20 will come with a new grille, new headlamps and new front bumper

While we do not get the see the cabin of the car in these images, recently, the global-spec model of the 2020 Hyundai i20 was also spotted, somewhere around Germany, giving a glimpse of the car's interior. However, right now there is no way to confirm whether the India-spec Hyundai i20 will also get this feature or not. The cabin of the global-spec i20's cabin also reveals a new multi-functional steering wheel, along with a new touchscreen infotainment system. However, the car will not exactly be button-less as we also get to see a couple of dials and multiple buttons for in-car controls. It's too soon to talk about engine specifications, however, the car is expected to come with BS6 compliant 1.2-litre petrol engine at the time of its launch. Also, there is no confirmation whether it will come with a diesel engine or not, but, it's possible Hyundai might offer the BS6 compliant 1.5-litre diesel engine that powers the Kia Seltos, considering it's also set to be introduced in the Hyundai Venue. We expect to new-gen Hyundai i20 to be launched at the upcoming Auto Expo 2020, in February.