BMW India is all set to launch the all-new BMW X6 SUV-Coupe in India on June 11, 2020. The carmaker has been teasing the 2020 X6 on its social media accounts. 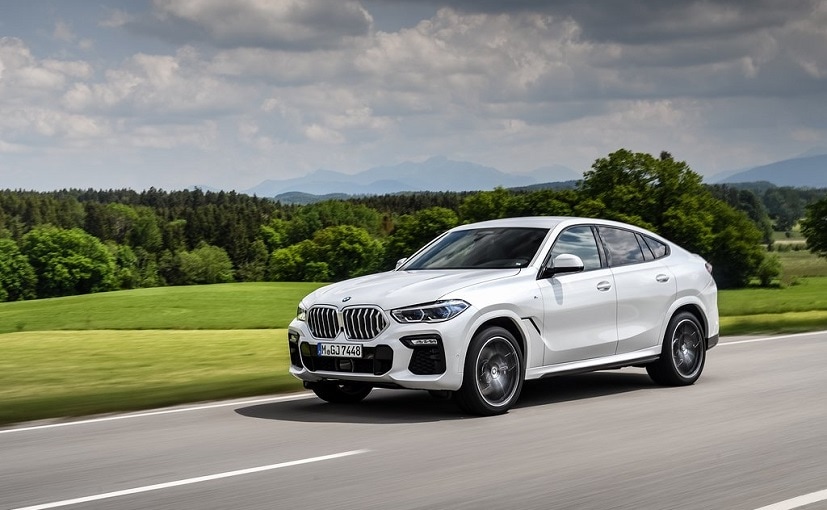 BMW will be launching the new generation X6 in the country on June 11, 2020. The car manufacturer has teased the 2020 BMW X6 ahead of its India debut on its official social media accounts. The third-generation BMW X6 will be offered in two trim options - xLine and M Sport. The carmaker initiated the bookings for the car earlier this year in January. Once launched, the next-gen BMW X6 will be pitted against the likes of Porsche Cayenne Coupe, Mercedes Benz GLE Coupe and Audi Q8. It will be launched in India as a completely built unit (CBU). 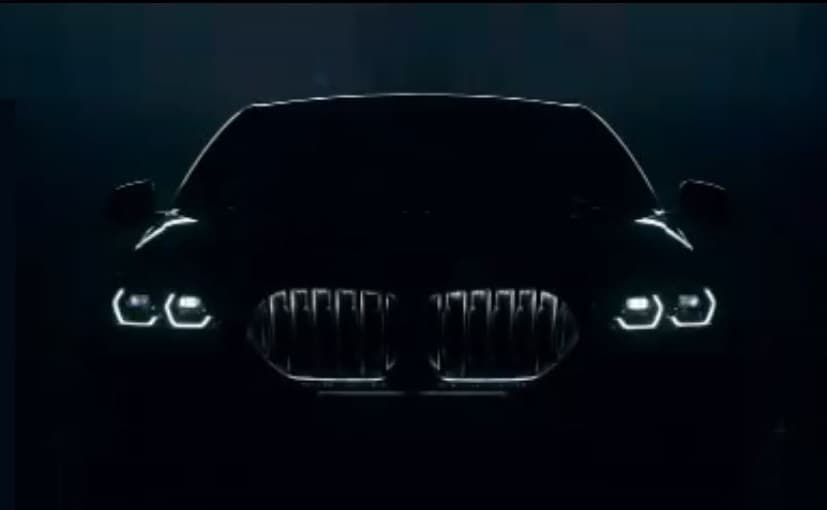 The all-new BMW X6 will be bigger and bolder than the predecessor. It will get brand's signature-style large kidney grille upfront with an illuminating function. It will be flanked by twin-pod LED headlights. The company will also be offering BMW Laserlight with Adaptive LED headlights as an option. The overall design of the 2020 BMW X6 will be underlined by a sloping roof, well-designed tailgate, sharp shoulder crease, L-shaped LED tail lights, optional M Sport exhaust system. On the other hand, the M Sport variant of the X6 will sport black grille and black alloy wheels.

Something extraordinary lies in
the dark. Be prepared. #2DaysToGo for #TheBeast to arrive. #TheX6 #StayTuned pic.twitter.com/lLrk7eH3fr 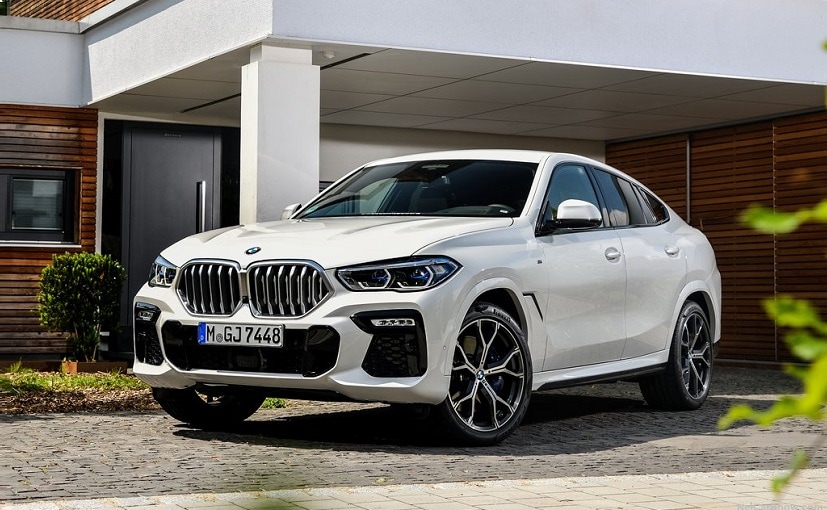 The X6 is now in its third generation

Mechanically, the X6 SUV-Coupe comes with a choice of petrol and diesel powertrains in the global market. In India, the all-new X6 is likely to be offered in a single powertrain option initially, which could be a 3.0-litre, six-cylinder turbo-petrol engine. The unit is capable of churning out 335 bhp and 450 Nm of power figures. Transmission duties will be carried out by an 8-speed Steptronic gearbox that will send power to all four wheels via BMW's xDrive four-wheel-drive system.