BMW Group says that its Chennai plant will have 100 per cent, CO2 free electricity at its Chennai facility by the end of 2020 and is working on water conservation and tree plantation and biodiversity projects. 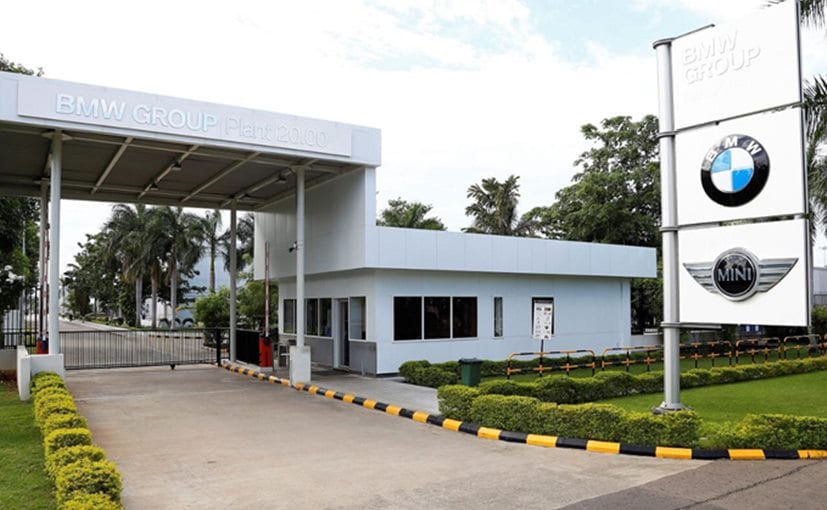 BMW Group Plant at Chennai has announced a host of green initiatives to achieve new benchmarks in sustainable production. The company says that it will have 100 per cent, CO2 free electricity at its Chennai facility by the end of 2020 and is working on water conservation, tree plantation and biodiversity projects. In fact, in the last three year, with rainwater harvesting, the conversation of clean water, and water treatment initiatives, the company has reduced its total water consumption by more than 45 per cent. 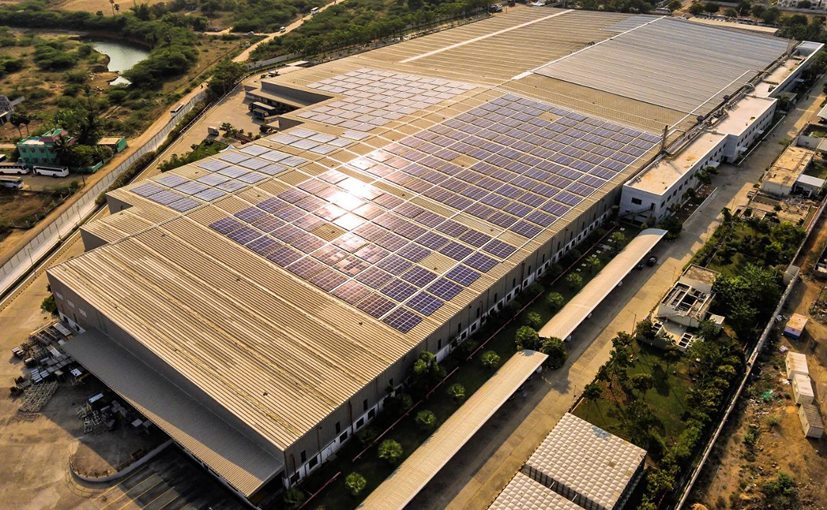 Commenting on the company's initiatives, Thomas Dose, Managing Director, BMW Group Plant Chennai said, "For BMW Group Plant Chennai, the term 'sustainable production' means investing in our future. Since 2007, our plant has consistently reduced its consumption of non-renewable resources through modern technology, stringent processes and efficiency. This commitment is integrated through clear actions in our business model as well as production processes and has helped us in significantly reducing our footprint. We know the challenges and are rising to meet them by continuously setting higher goals. For BMW Group Plant Chennai, this is the key to a green future."

Currently, the plant takes care of up to 40 per cent of its electricity requirements through a 1350 kW Solar Photovoltaic system. Additionally, the company is saving up to 50 per cent of energy used for lights with LED units, and fresh air fans have been replaced by energy-efficient high-volume low-speed (HVLS) fans, saving 30 per cent electricity in the ventilation system. 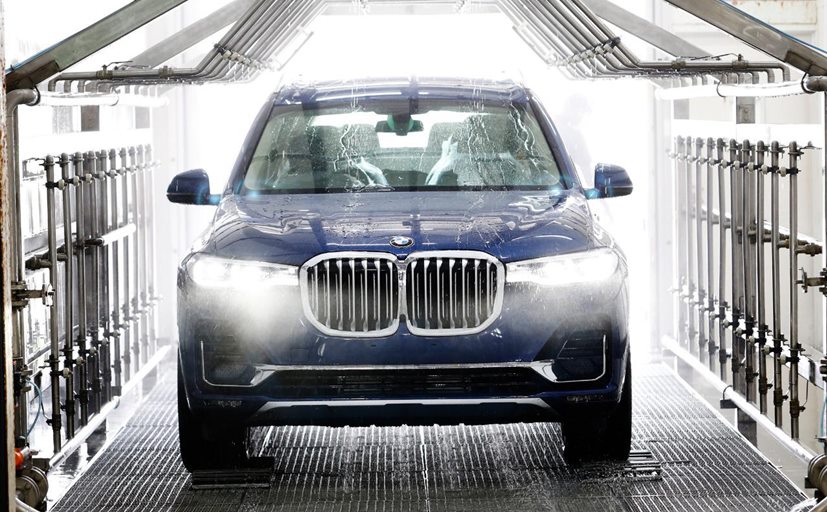 The plant already has rainwater harvesting ponds at two locations with a total capacity of 14.25 lakh litres. BMW has also installed water tanks across the site to collect rainwater, and more than 3.40 lakh litres of rainwater has been collected so far and utilised for water leak test and other requirements. Additionally, the company implemented a new Rainwater Harvesting Project this year which stores up to 2,000 kilolitres and caters to up to 40 per cent of the plant's requirements. It's currently working on a recharge injection well project at 10 sites in Mahindra World City which will be scaled up later. So, instead of withdrawing water, this type of well injects rainwater into the ground in a controlled manner to bring the water table back to normal levels. Other water conservation plans underway include advancement in sewage treated plant to use the recycled water for toilet flushing and greywater utilisation for landscaping. 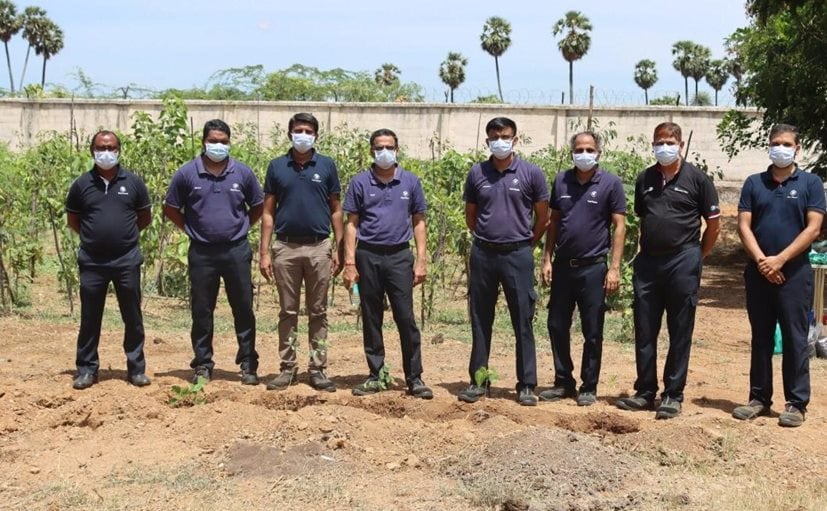 On World Environment Day every year, the Chennai plant's team members plant trees inside as well as outside the facility.

With regards to tree plantation and biodiversity projects, the plant has a green area of 7.7 acres, which is around 25 per cent of the total property. The company has set up a green belt with around 2,000 trees as part of a biodiversity pilot project and additionally around 4,000 local species trees are being planted in 0.5 acres. For this tree plantation drive, the company has adopted the Miyawaki forest technique that helps build dense, native forests with 10 times faster growth and 30 times denser plantation than usual. The company says that this will lead to annual C02 savings of 4,000 tons. On World Environment Day every year, the entire team comes together to plant trees inside as well as outside the facility.

BMW also implements the concept of recycling and reuse in vehicle production and all BMW Group vehicles brought onto the market since 2008 meet the requirements for the recycling of end-of-life vehicles, components and materials (95 per cent total recycling, 85 per cent reuse and material recycling).