The odd-even scheme will be implemented in Delhi from 13 November 2017 to 17 November 2017, owing to the severe Delhi pollution and smog. This time around, there will be no exemption for two-wheeler motorists and women drivers. The only exemption will be for CNG vehicles and emergency vehicles such as ambulances, fire tenders and so on. 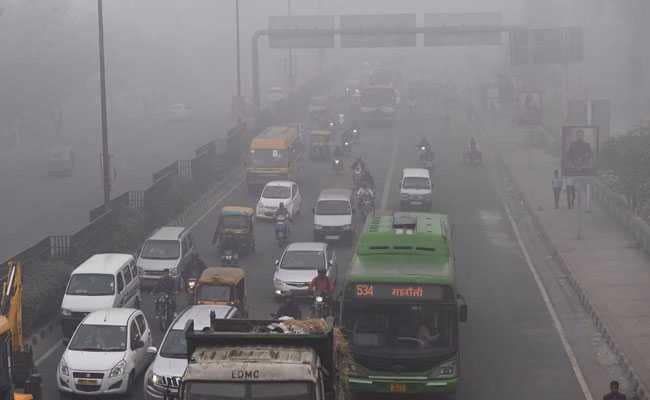 The Odd-Even Rule will be coming back to Delhi for the third time and will be implemented from 13 November 2017 and be valid throughout the week till 17 November 2017. This is due to the severe air pollution and smog in Delhi. The odd-even rule mandates that the on odd dates, only odd numbered vehicles will ply on the roads while on even dates, only even numbered vehicles will be allowed to ply on Delhi roads. The last couple of times, women drivers and two-wheeler motorists were exempted from the odd-even scheme but this time; these motorists will not be exempt from the odd-even rule as the Green Court questioned the rationality of the exemption to the Delhi government. 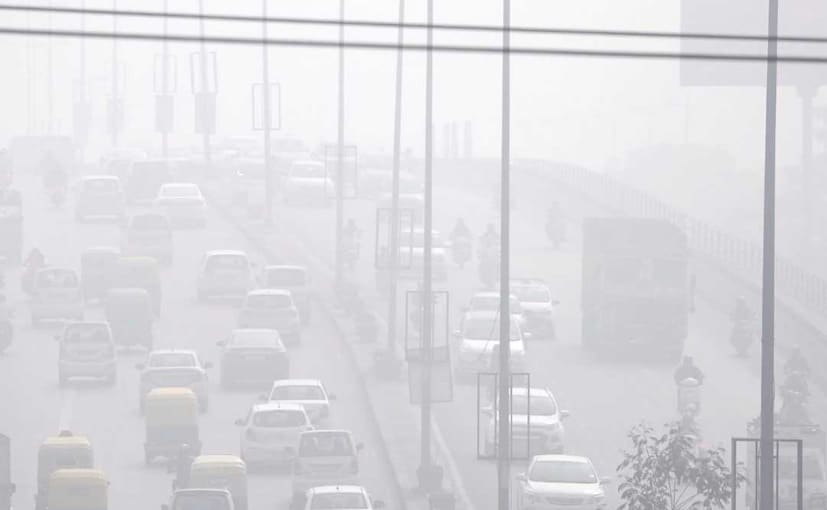 Also Read: Odd-Even Rule Comes Back; Here's All You Need To Know 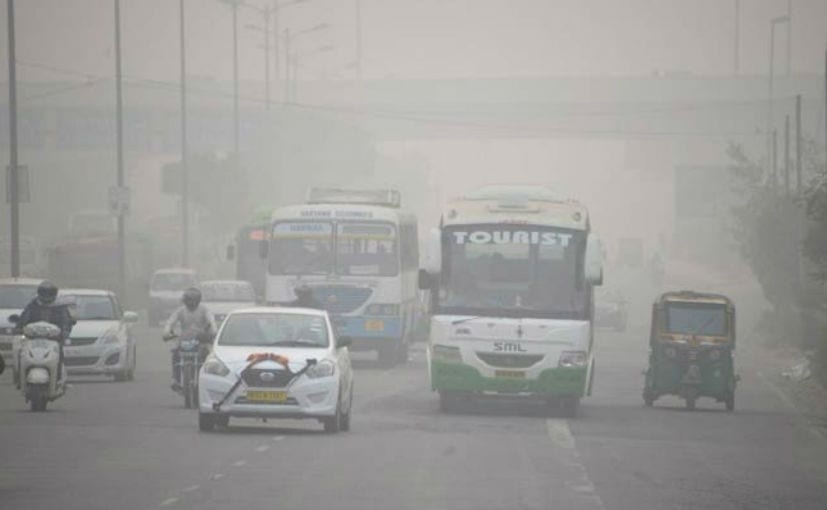 Should you violate the rules for the odd-even scheme, you will be fined ₹ 2,000. Also, the fines will be collected on the spot. On the implementation of the odd-even plan, the Green Court said that "By this scheme, you are only encouraging people to buy more vehicles and allowing more inter-state traffic."