To encourage use of public transport during Odd-Even days, the Delhi government will allow free travel for commuters in all DTC and Cluster buses from 13-17 November. 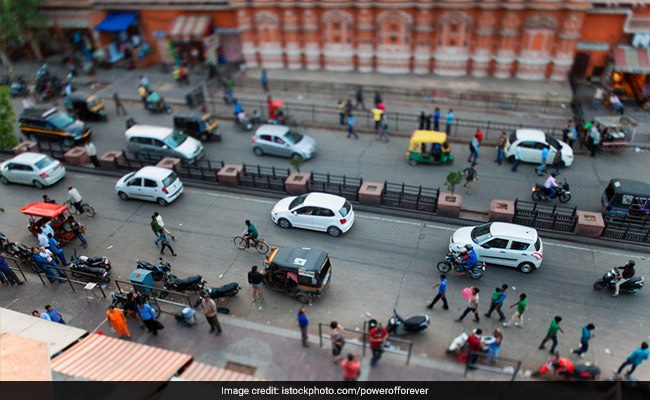 In order to encourage the citizens to Delhi to use public transport more often, Delhi Transport Minister, Kailash Gahlot, today announced free travel for commuters in all DTC (Delhi Transport Corporation) and its cluster buses during the upcoming Odd-Even days. The odd-even rule which is returning to the nation's capital after over a year now will be held for a period of five days, from the 13th to 17th of November, 2017. Gahlot announced the news earlier today on Twitter. In fact, the Delhi Chief Minister, Arvind Kejriwal also quoted this tweet saying "This will encourage people to switch to public transport".

To encourage use of public transport during Odd- Even, Delhi govt to allow free travel for commuters in all DTC and Cluster buses from 13-17 November.

This will encourage people to switch to public transport https://t.co/W3fPf4NL8C

The main reason for the return of the odd-even rule is the increase in pollution which is currently getting out of control in the national capital. The cases of health hazards have been rising we have also been seeing one its effects since if the past few days in the form of the deadly smog that has engulfed the city.

The exceptions include all ambulances, hybrid and electric vehicles, VVIP and embassy vehicles. The exceptions, however, have also surprisingly included two-wheelers that are a major source of air pollution in Delhi with regards to private vehicles and include vehicles (including commercial vehicles) that run on CNG! The government has announced a steep Rs 2000 fine for any and all vehicles that have not been exempted and are yet running on the road on days that they are not allowed.