Peter Thiel And Volvo Backed LiDAR Maker Luminar Is Going Public With A Valuation Of $3.4 Billion

Luminar makes LiDAR technology for many automotive players and is considered to be one of the best in the business. It is backed by PayPal co-founder Peter Thiel and Volvo. 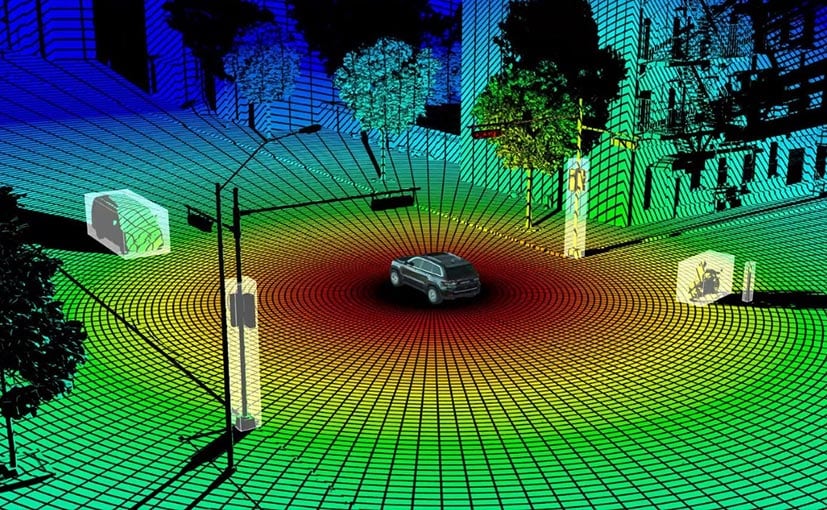 View Photos
LiDAR sensors use laser light pulses to render precise images of the environment around the car.

Automotive sensor start-up Luminar Technologies Inc is going public at a valuation of $3.4 billion via a merger with Gores Metropoulos Inc. The company which specialises in making LiDAR technology, an essential component in the autonomous car segment has been backed by tech billionaire Peter Thiel who was one of the co-founders of PayPal and an early investor in Facebook. The deal includes $400 million of cash from Gores Metropoulos Inc and $170 million financings by investors including tech Peter Thiel, GoPro founder Nick Woodman, Volvo Cars Tech Fund, and VectoIQ, the firm that helped Nikola Corp go public through a SPAC, also known as a blank-check firm. That gives the Luminar deal a total equity value of $3.4 billion.

Luminar makes LiDAR sensors and software for vehicles. LiDAR sensors use laser light pulses to render precise images of the environment around the car. They are seen as essential by many automakers to allow higher levels of driver assistance right up to making them capable of self-driving. Famously, Alphabet-owned Waymo has done some pioneering work related to technology. 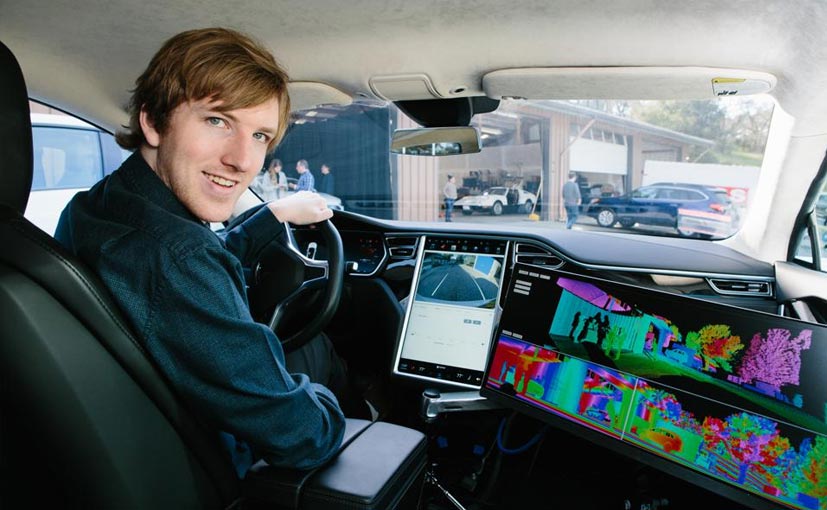 It has been valued at $3.4 billion post the merger with Gores Metropoulos with Alec Gores joining the board of the unified entity.

Luminar is the latest entity to merge with a special purpose acquisition company or SPAC. "The level of certainty that it can provide as part of an IPO process is definitely very valuable," Luminar Chief Executive Austin Russell said in an interview with Bloomberg about the SPAC deal. He cited the Gores Group's track record, having done three SPAC deals before and its background in technology and auto. The combined company will retain the name Luminar Technologies Inc and list on the Nasdaq under the symbol "LAZR." The deal is expected to close in the fourth quarter.

"Luminar represents a rare opportunity to invest in the leading player in autonomous driving technology for cars and trucks," said Alec Gores, CEO of Gores Metropoulos, who will join the Luminar board post the merger.

In May, Volvo said it will use Luminar's technology to enable hands-free highway driving in cars starting in 2022. Luminar is aiming to first sell its sensors for advanced-safety features in passenger cars and driverless trucks, rather than fully autonomous fleets of robotaxis, Russell said.

Luminar and its existing investors will end up keeping about 80 per cent of the company as part of the deal, and Gores Metropoulos will own about 11 per cent, Russell said.