Pininfarina History And Association With India Showcased At 2018 Pebble Beach

Now owned by Mahindra, the coach builders and design house Pininfarina has a bit of a history with India that is older than you think. Read on to find out.. 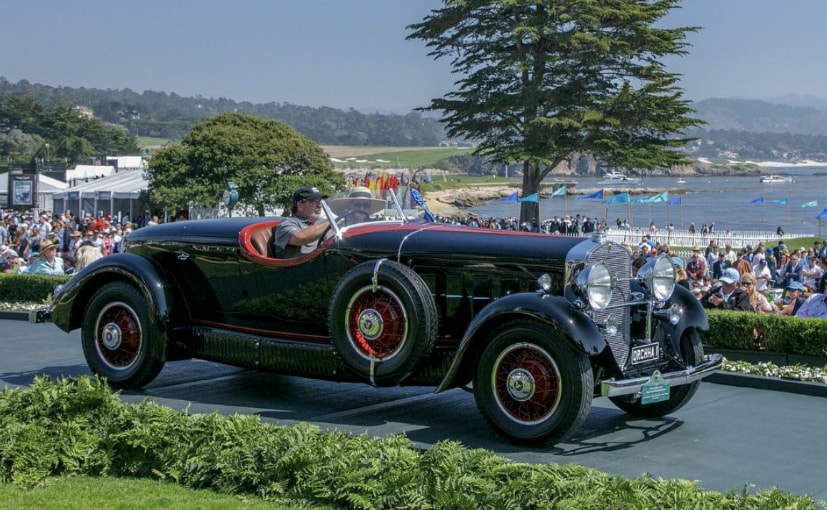 Pininfarina, one of the greatest (if not THE greatest) coachbuilder is usually known for its phenomenal Ferraris, Maseratis and Alfa Romeos. But strangely however, some of the earliest cars made by the coach builder and founder Batista 'Pinin' Farina actually have a connection with India! And one of these cars just won a Best In Class at the 2018 Pebble Beach Concours d'Elegance! And it isn't even Italian. In fact, surprise surprise, it is a Cadillac! The 1931 Cadillac 452A Pinin Farina Boattail Roadster used to belong to the Maharaja of Orchha, a town in Madhya Pradesh before it was exported out of the country. The car now belongs to Anne Brockinton Lee and Robert M. Lee's Automobile Collection in the city of Reno, Nevada and won the F2 Cars - Motor Cars Of The Raj class at the 2018 Pebble Beach Concours d'Elegance. 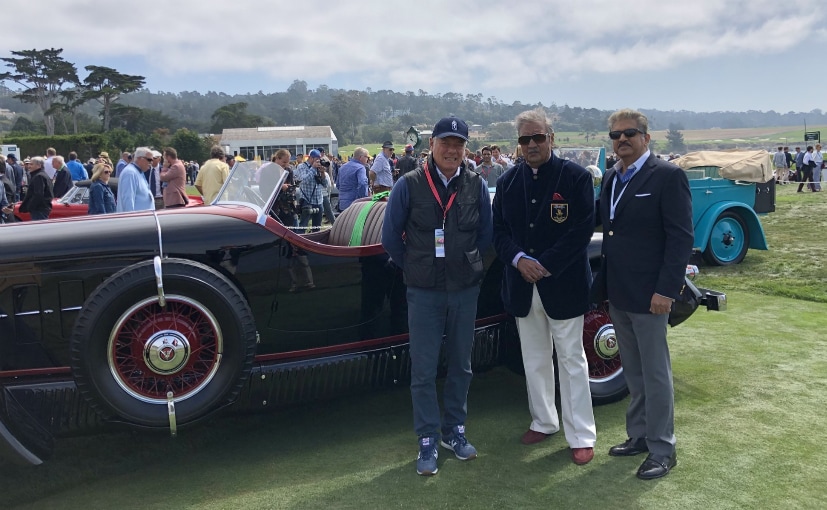 (The Cadillac 452A Pinin Farina Boattail Roadster with (from L to R) Paolo Pininfarina, Gaj Singh Ji - Maharaja of Jodhpur and Anand Mahindra)

And it was at the same Pebble Beach Concours this year that Pininfarina showcased its first ever production car, the new PF-Zero to some select customers in a private viewing. Of course, present there was Anand Mahindra as Mahindra now owns the Pininfarina group and Paolo Pininfarina, the grandson of Batista Pininfarina. The two shared a lovely picture with the Caddilac on the famous lawns of the Pebble Beach golf course. This Cadillac was originally Off-White with turquoise highlights before it was painted to this colour scheme by its current owner.

In a special section this year called ‘Cars of the Raj.’ got to pose with some rare cars that had been shipped in.. And also with the Maharaja of Jodhpur & Paolo Pininfarina in front of the oldest surviving Pininfarina-remodelled Cadillac 16, once owned by the Maharaja of Orcha. pic.twitter.com/mi78NbVSPa

That said, this year was also very important in general from India since there were 9 cars transported from India, one from China and a few from the United States, all with Royal connections. The other Indian car that won it's class was a 1935 Rolls-Royce Phantom II Continental Gurney Nutting Streamline Coupé that is owned and regularly driven by Amir Ali Jetha from Mumbai. 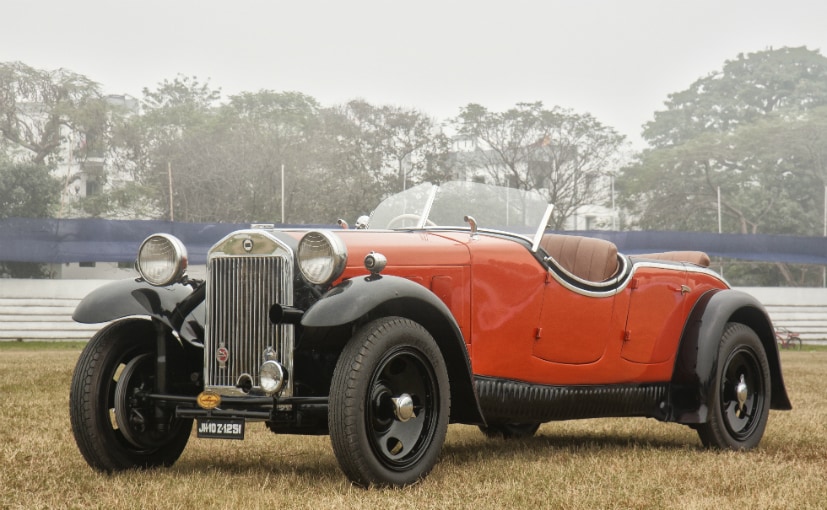 While the 1931 Cadillac 452A Pinin Farina Boattail Roadster is now in American hands, there is another car in India that is as old and also wears a Pinin Farina body. That of course, is the absolutely stunning Lancia DiLambda that I featured in my Top 5 Greatest Classic And Vintage Cars In India list. And to add, the Pininfarina Lancia has been owned by the same family since it was brand new!

While Mahindra's ownership of Pininfarina brings a much needed influx of cash to the once bankrupt design house, it also means that future Mahindra cars like the Marazzo and others will benefit hugely from Pininfarina's design prowess. While the glory days of coach built cars of the pre war era (and some post war too) are behind us, the days of futuristic good Italian design with a touch of desi toughness and practicality certainly could brighten up out Indian roads.