The impact of the COVID-19 pandemic on the economy is expected to affect the buying pattern of the consumer with an increasing focus on the pre-owned car market, and this is true in the case of luxury car segment as well. 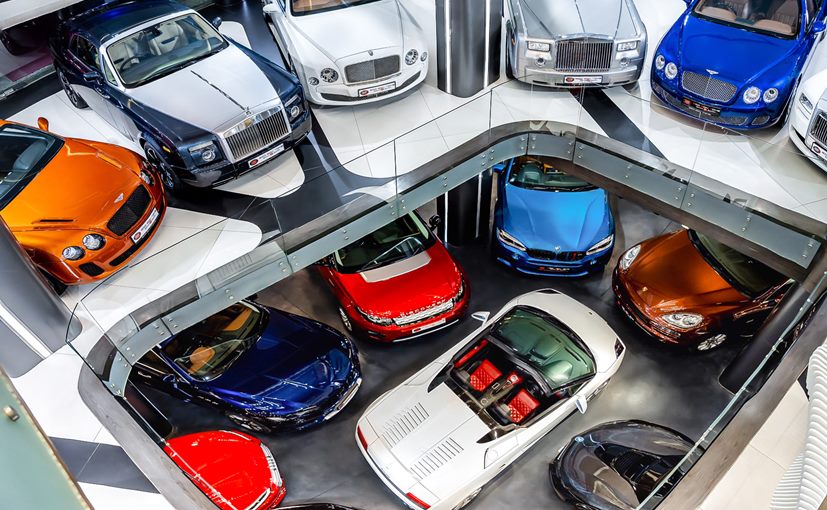 With social distancing becoming the new normal in the COVID era there is an increasing demand for personal mobility. In fact, according to a survey conducted by carandbike, commute by a private car is likely to increase by 15 per cent in times to come. However, the impact of the pandemic on the economy is also expected to affect the buying pattern of the consumer with an increasing focus on the pre-owned car market, and this is true in the case of the luxury car segment as well. 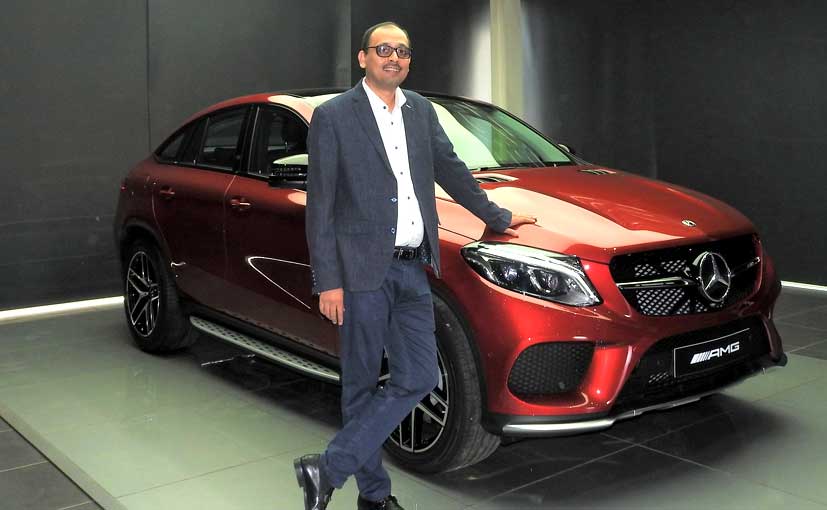 Similar views were expressed by Santosh Iyer, Vice President - Sales & Marketing, Mercedes-Benz India, who said, "In the current challenging circumstances, we expect the pre-owned car business to do better and this trend is likely to continue even after the post-COVID revival phase." He also added, "The organised pre-owned car business has some inherent advantages that attract the buyers." On the other hand, Balbir Singh Dhillon, Head of Audi India said, "We anticipate the demand for pre-owned cars to continue and we also expect it to play a pivotal role going forward." 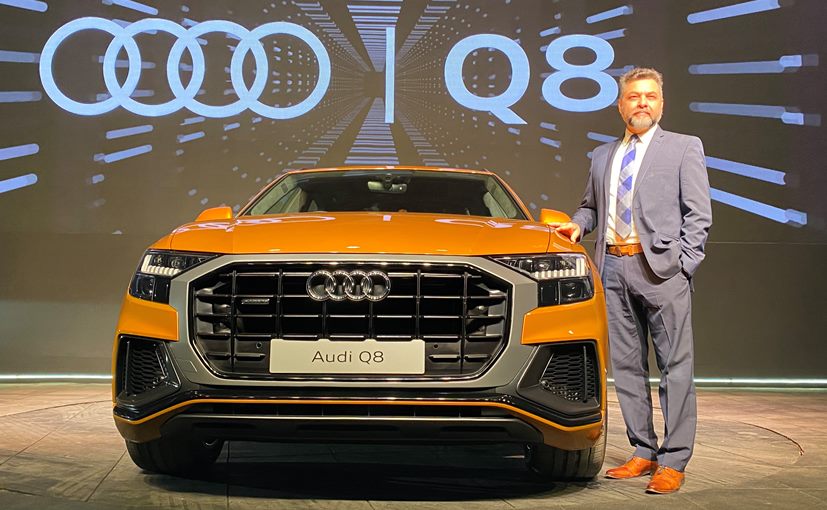 Balbir Singh Dhillon, Head of Audi India expects the demand for pre-owned cars to continue and says it will pivotal role going forward

Sighting industry reports, Luxury Ride's  MD & Co-founder, Sumit Garg, says that the pre-owned car market outnumbers the new car market by 30 per cent in volume, and about 54 per cent of the potential buyers will prefer pre-owned cars. He states, "The future of pre-owned luxury car segment looks promising as COVID19 has resulted in the shift in consumer behaviour, the concerns with respect to the safety and hygiene will drive customers from public transportation and car-pooling services to personally owned vehicles." In fact, the company sold more than 80 per cent of its inventory which was purchased before the pandemic. 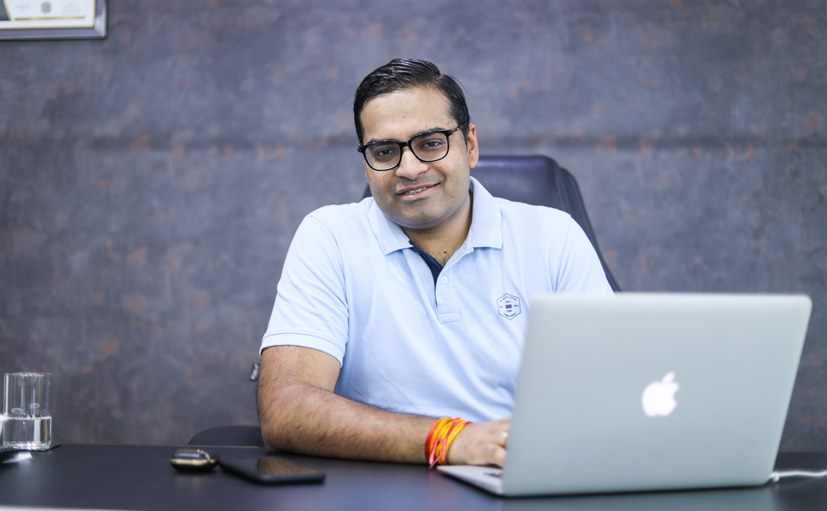 Reiterating the fact that online sales have become the need of the hour, Mercedes-Benz India's Santosh Iyer said, "We expect the changing consumer behaviour and the shift towards digital consumption to add to the growth of the pre-owned cars business. In fact, we debut our e-comm business with our pre-owned cars and the success of the pre-owned car business has been an enabler to introduce the new cars, gradually." 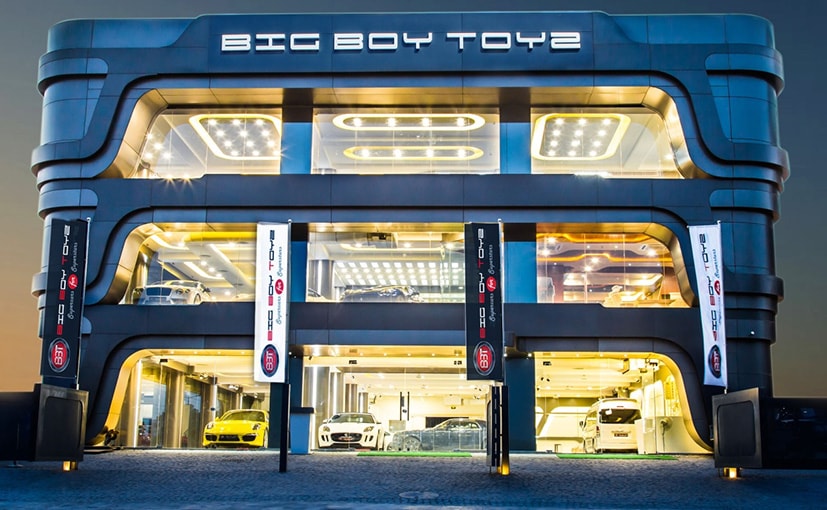 At the same time, Luxury Ride's Sumit Garg said, "Before the lockdown phase, we were getting 10 to 15 per cent of sale from E-booking and post lockdown we have seen a tremendous hike in it which is 40 per cent now and at the pace which it is moving in, we are hoping it to reach it to 60 per cent of the sale coming from online." On the other hand, rival Big Boy Toyz's Jatin Ahuja said, "We've seen more than 75 per cent of sales happening online and that shows that right from the first decision to the final buying, the process, as such is all digital, which wasn't the case earlier and pre-owned luxury cars are really getting a lot of attention."

These industry experts believe that the pre-owned car business will continue to receive higher traction even when the situation normalises. Most of the brands are already offering end-to-end buying experience, where right from selecting their desired model to completing all documentation and loan process, a customer can do all of it online, and get the car delivered at his/her doorstep.