The new Renault Kwid Neotech limited edition brings a dual-tone paint scheme to the hatchback along with a bright new colour theme for the interior, and is offered on the range-topping versions of the 0.8-litre and 1.0-litre engine options. Right in time for the festive season, Renault India has introduced the 2020 Kwid Neotech edition in the country. The 2020 Renault Kwid Neotech edition is priced from ₹ 4.29 lakh, going up to ₹ 4.83 lakh (all prices, ex-showroom Delhi) and is available on the range-topping variants of the 0.8-litre manual, as well as the 1.0-litre manual and AMT engine options. The new limited edition version is priced at a premium of ₹ 30,000 over the standard model and gets dual-tone colour options including the Zanskar Blue body paint scheme with a silver roof and vice versa. 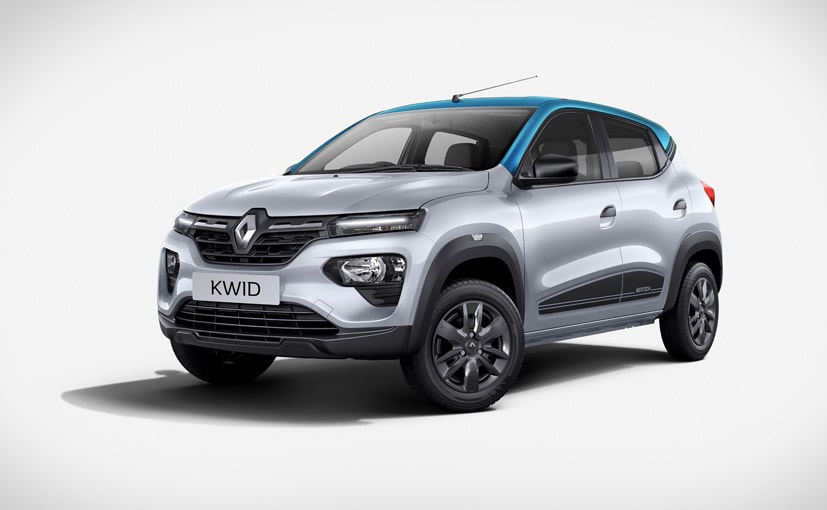 Exterior highlights on the new Renault Kwid Neotech edition include 3D decals on the C-pillar, flex wheels, and Neotech door claddings. The interior has been upgraded with new blue and black fabric upholstery for the seats with contrast blue stitching, Zanskar chrome blue highlight on the steering wheel and chrome surround on the gear knob. The 8-inch touchscreen infotainment system is carried over from the regular RXT  variant and comes with Apple CarPlay, Android Auto compatibility and a reverse camera. 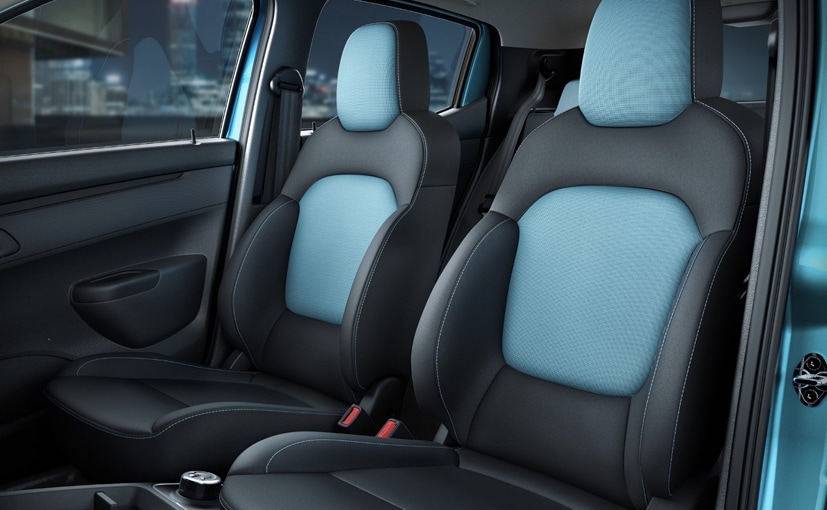 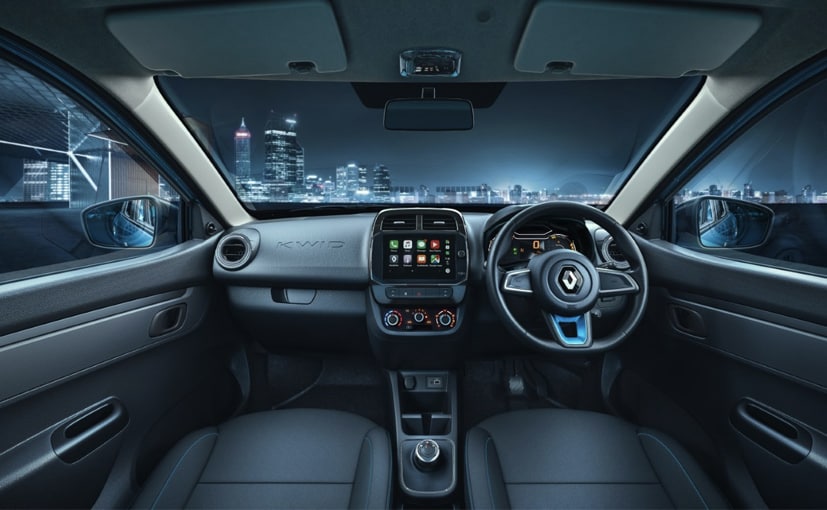 Renault offers an optional extended warranty of up to 5 years/1 lakh km on the Kwid, while also offering services like the Renault Easy Care prepaid maintenance program that promise better cost savings in the long run. The Kwid competes against the Maruti Suzuki S-Presso, Datsun redi-GO and the Hyundai Santro in the segment. Renault India has sold over 3.5 lakh units of the Kwid in India since its launch in 2015.