Skoda Auto India will be exporting the Kushaq and Slavia vehicle kits from its Chakan facility, which will be then locally assembled in the South East Asian country. A production line is currently under construction.
By Sameer Contractor 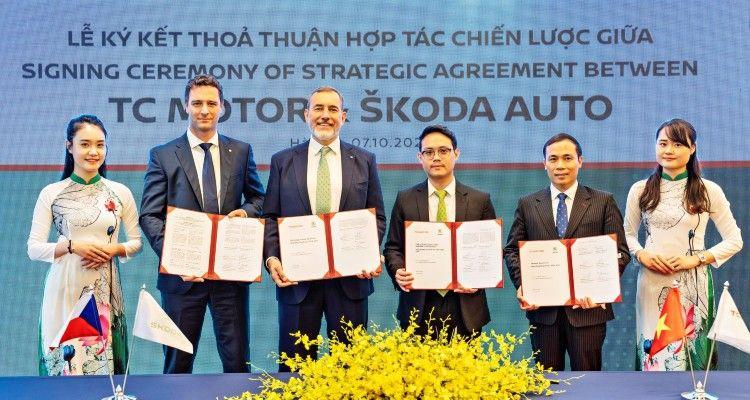 Czech carmaker, Skoda Auto has announced its plans to enter the Vietnamese market in 2023. The automaker has collaborated with local partner the Thanh Cong Motor Vietnam (TC Motor), to begin operations in the country, as part of its international strategy. In a statement, Skoda said that the company will begin operations with its European models first next year, while made-in-India models like the Kushaq and Slavia will be launched in Vietnam as early as 2024. Skoda Auto India will be exporting the Kushaq and Slavia vehicle kits from its Chakan facility, which will be then locally assembled in the South East Asian country. A production line is currently under construction.

Speaking about the brand's expansion in Vietnam, Klaus Zellmer, CEO - Skoda Auto said, "For Skoda Auto, entering the Vietnamese market is the next logical step in our internationalisation strategy. Our attractive model portfolio offers exactly the right products for our customers, and we will be able to play to our strengths in this highly dynamic market. In addition, the geographical proximity to India provides great synergy effects; as early as 2024, we will be exporting vehicle kits from our Indian plant in Pune to Vietnam, marking a major advancement of our India 2.0 project. Ultimately, this will significantly strengthen our presence in Southeast Asia."

Skoda expects the Vietnamese market to generate an initial sales volume of about 30,000 vehicles per year. It expects this figure to increase up to 40,000 units annually. The company will begin operations with models such as the Kodiaq, Karoq, Superb and Octavia, all of which will be imported from Europe. The brand's domestic partner, the TC Motor, will be responsible for the local production and distribution of the vehicles. The Hanoi-based group has over 20 years of experience in vehicle manufacturing on a contract basis. It also plans to invest in the acquisition and development of industrial sites such as the Viet Hung Industrial Park. A new production line in the Quang Ninh province is in the pipeline.

The Kodiaq, Karoq, Superb and Octavia will be the brand's first launches in 2023

Speaking about exporting the Kushaq and Slavia from India, Piyush Arora, Managing Director, Skoda Auto Volkswagen India (SAVWIPL) said, "Exports remain a fundamental pillar of Skoda Auto Volkswagen India's growth plan. After the successful launch of the Volkswagen Taigun and Virtus in global markets, we recently rolled out the ŠKODA Kushaq to the AGCC markets. Now we are gearing up to introduce the Kushaq and Slavia in the Vietnamese market, which is an important milestone for the team in India. With its significant success in the local and overseas markets, our India 2.0 project remains a key driver in the group's endeavour to 'Engineer cars in India to be driven by the world'."

The production line for Slavia and Kushaq will be ready by the first half of 2024. Skoda Auto Vietnam will begin accepting orders for the Kushaq first starting in the first half of 2024, while order books for the Slavia will open in the fourth quarter of the year. Skoda Auto India is building a 16,000 sq. mt. plant in Pune to manufacture the respective subassemblies.

Exports are a strategic part of SAVWIPL's India 2.0 project that has spawned the new line of Skoda and VW cars in India. The automaker began exports of the Kushaq left-hand drive to the Gulf countries recently. The right-hand drive versions are already exported to several neighbouring countries. 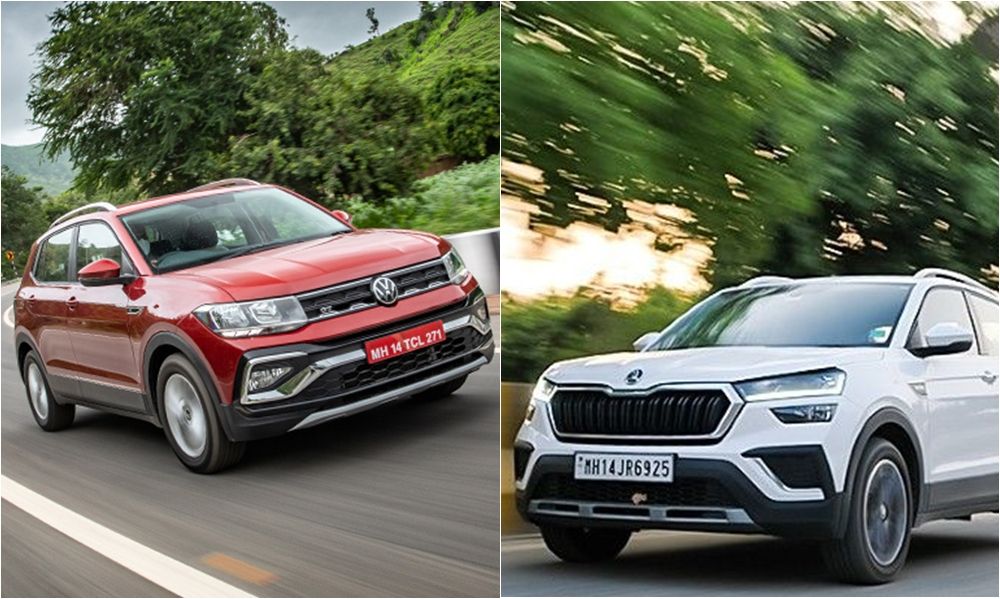 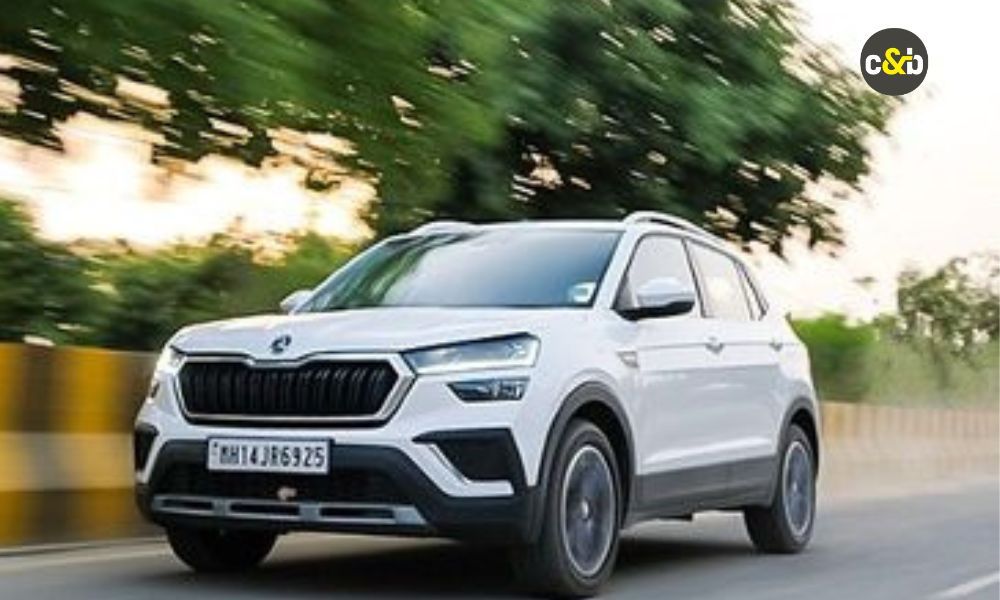