Skoda, which did not give a reason for Maier's departure, said a successor would be elected by the board in August. 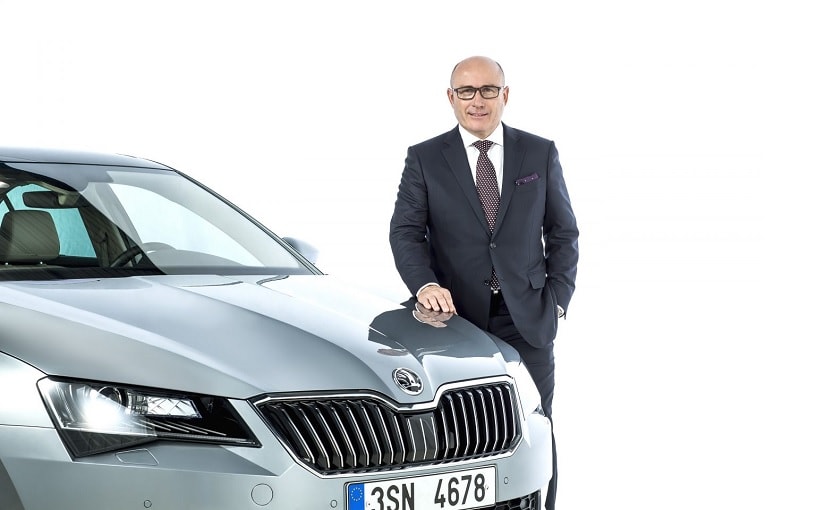 Bernhard Maier, chairman of Czech carmaker Skoda Auto, part of the Volkswagen Group, will leave his post at the end of July after nearly five years, the company said on Thursday.

Skoda, which did not give a reason for Maier's departure, said a successor would be elected by the board in August.

The car group is the Czech Republic's biggest exporter and a bellwether for the economy, which faces a steep drop in 2020 due to the coronavirus pandemic. Skoda sold 1.24 million cars in 2019.

The announcement of Maier's departure confirmed an earlier report in Handelsblatt.

Maier took the helm as chairman in November 2015, coming from Porsche. The carmaker has reported record profits and revenue since and he has overseen a massive rollout of new models under the Skoda brand, including multiple SUVs.

The change at Skoda comes amid a broader management reshuffle at the VW Group.

Volkswagen earlier this week announced that its trucks chief Andreas Renschler would retire and said in June that Chief Executive Herbert Diess would hand responsibility for managing the VW brand to Ralf Brandstaetter.