The Samurai and Shogun accessory kits for the Suzuki Katana have been introduced to add better ergonomics and aesthetics. 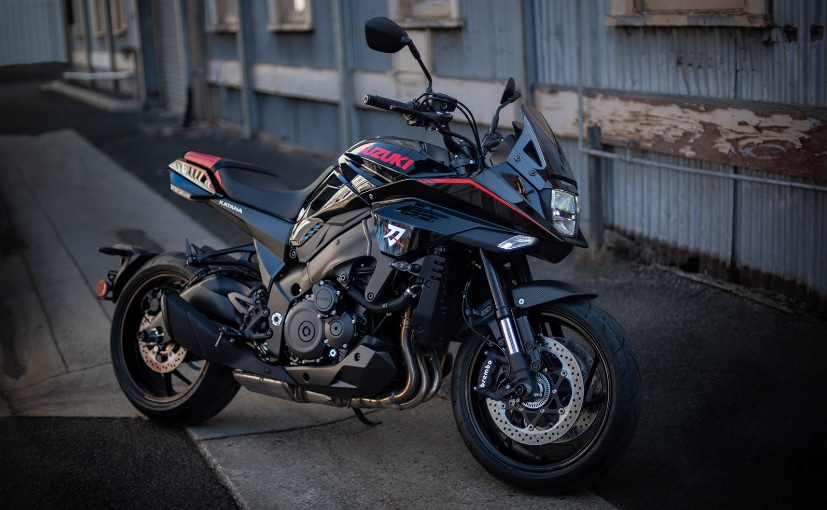 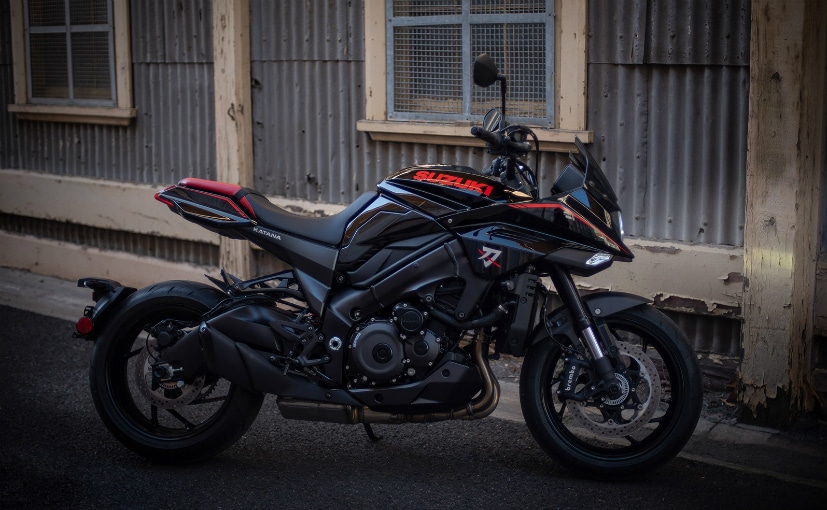 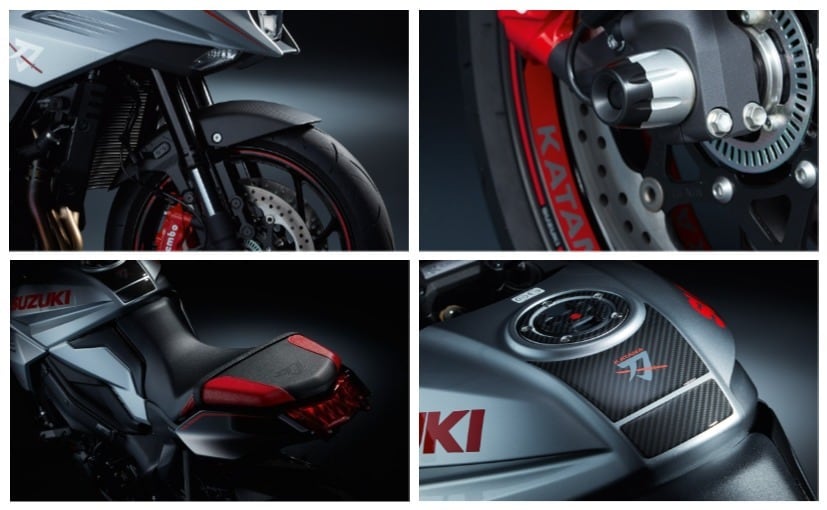 The accessory kits are offered in limited numbers by Suzuki Australia

The new Suzuki Katana is based on the Suzuki GSX-S1000F, and is powered by the same 999 cc, in-line four-cylinder which makes 147 bhp of maximum power at 10,000 rpm and 105 Nm of peak torque at 9,500 rpm. While Suzuki Motorcycle India showcased the Katana at the 2020 Auto Expo in Delhi, so far, there's been no word on if the Katana will be launched at all in India.

As for the Samurai and Shogun names, Suzuki India used to have two popular two-stroke motorcycles with the Samurai and Shogun names in India, manufactured by TVS Motor Company as part of the partnership that started off as Ind-Suzuki and then renamed as TVS-Suzuki  from 1982 to 2001. The Suzuki Supra, Suzuki Samurai, Suzuki Shogun and the Suzuki Shaolin (the first motorcycle with a five-speed gearbox at that time), were all two-stroke motorcycles produced under the TVS-Suzuki partnership, followed by the four-stroke Suzuki Fiero model. Suzuki Motorcycle India Private Limited was established in 2006, as a wholly owned subsidiary of Suzuki, Japan.