Tesla Buys $1.5 Billion Worth Bitcoins; It Could Offer Payments In Crypto

Bitcoin's price surged to beyond $46,000 after his tweets.
By Sahil Gupta 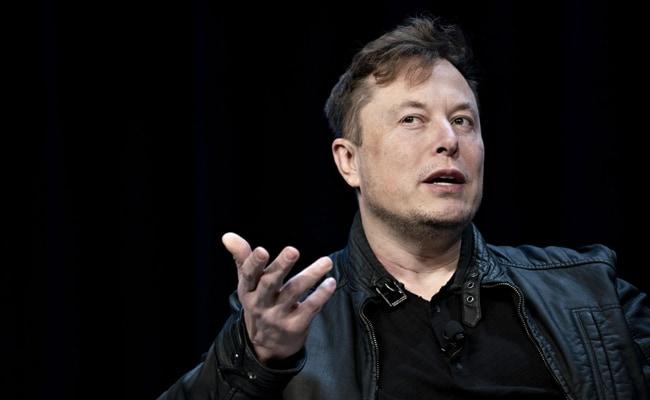 Tesla has announced that it has bought $1.5 billion worth of bitcoin. It revealed this in its filing with securities and exchange commission for more flexibility to further diversify and maximise returns on cash.

The world's most valuable automotive has also said that it will start accepting payments in the bitcoin exchange for its products subject to applicable laws on a limited basis. This investment will give Tesla liquidity in cryptocurrency once it starts accepting payments.

Tesla had $19 billion in cash which means this represents a substantial liquidation of its cash reserves.

Only two weeks ago, Musk had tweeted that about bitcoin and added the hashtag #bitcoin to his Twitter bio. This drove up the price of the cryptocurrency by as much as 20 per cent. Then he said on social chat platform Clubhouse, " I do at this point think bitcoin is a good thing, and I am a supporter of bitcoin."

The future currency of Earth

In fact, Bitcoin's price surged to beyond $46,000 after his tweets. Though Musk has gotten into trouble because of his market-moving tweets in the past, it is unclear how this applies to cryptocurrencies. 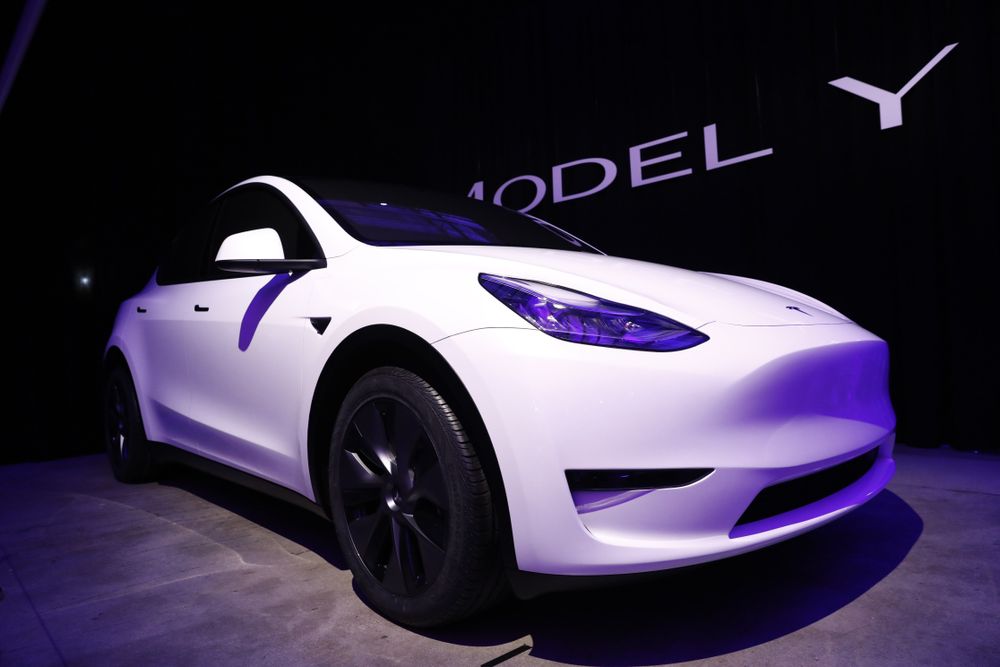 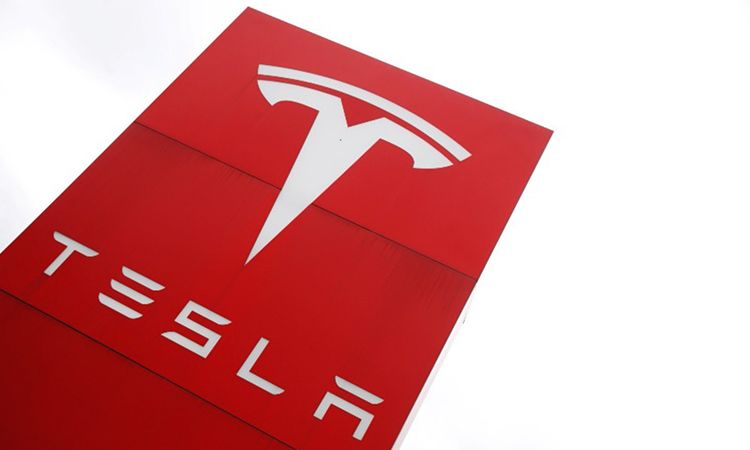 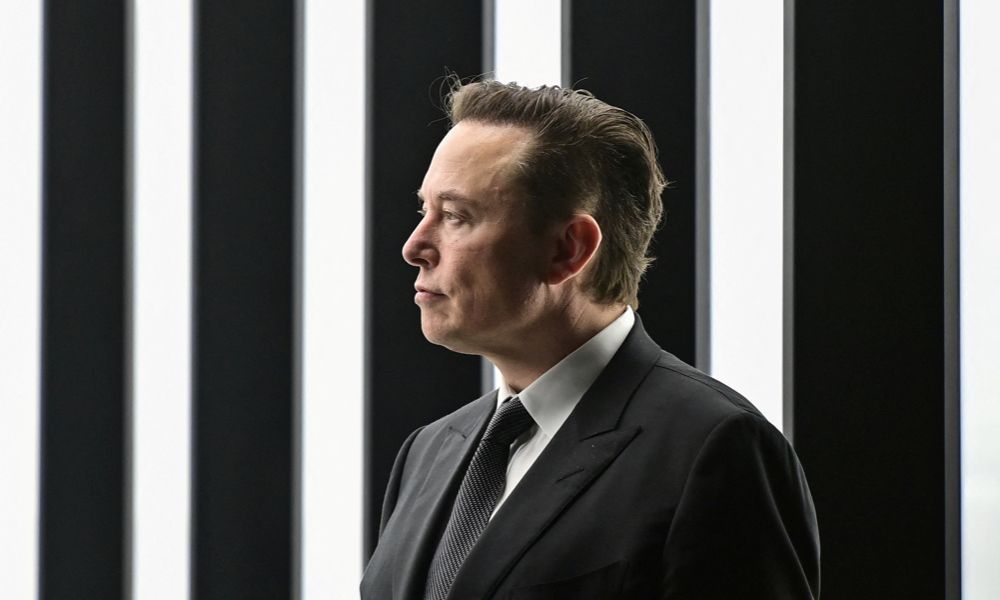