For the integration, the TeslaCam and the sentry model need a couple of accessories. 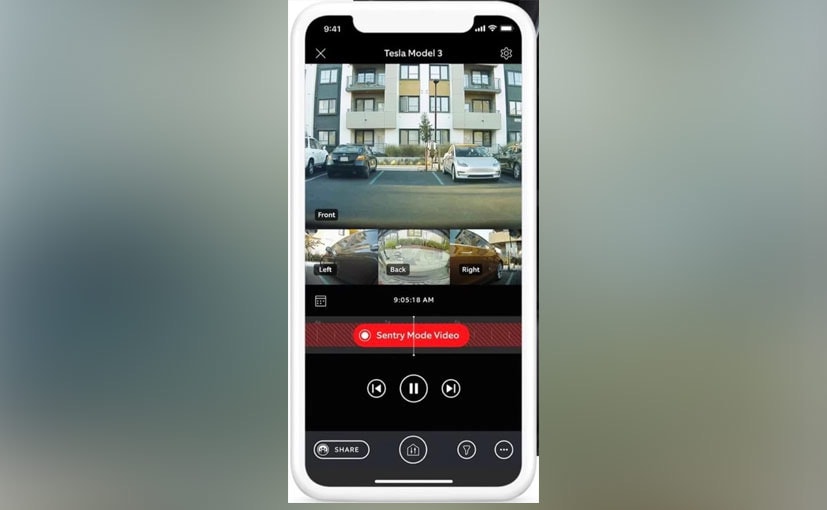 Amazon-owned home security camera company Ring is launching a new product which will work with Tesla's sentry mode and even a new USB hub. This feature is coming first to Tesla cars.

"The first compatible vehicles for Ring Car Connect are Tesla models 3, X, S, and Y. Once users install this aftermarket device, they can watch Tesla Sentry Mode and record driving footage in the Ring app over wifi or from anywhere via LTE (with an optional connectivity plan)," Amazon said in a statement. 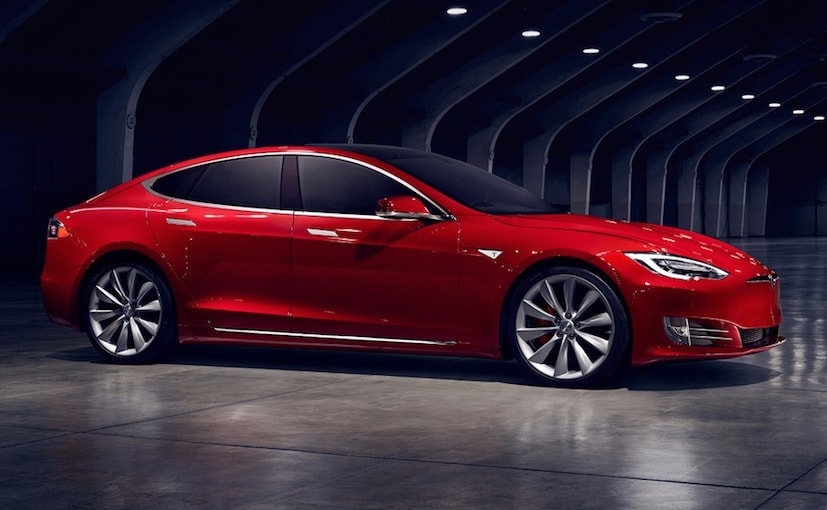 Tesla has a sentry mode which uses the sensors for autopilot

Tesla's sentry mode is an integrated surveillance camera system inside the cars using the autopilot providing spatial awareness even when the car is not being used. It basically turns the car into a guard of sorts.

This feature was released after a series of break-ins in Tesla vehicles in the Bay Area. It was built on Tesla's dashcam system which has been providing relief to users from vandalism. 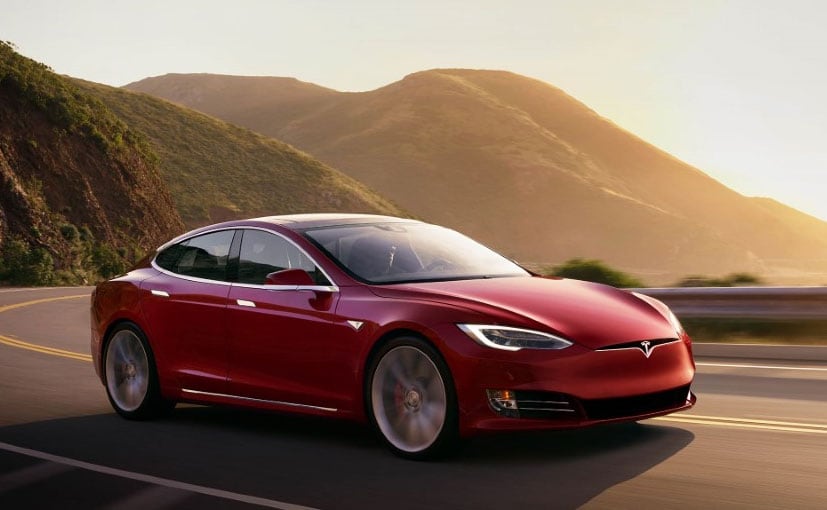 AutoPilot is a feature which allows basic levels of autonomous tech

For the integration, the TeslaCam and the sentry model need a couple of accessories. It needs a storage device to store all the footage which can be something like a Samsung SSD, a USB Hub so that you still can USB for other things on the car.