The SOS app is capable of detecting if a rider has had a motorcycle accident, and will contact local emergency services with key information. 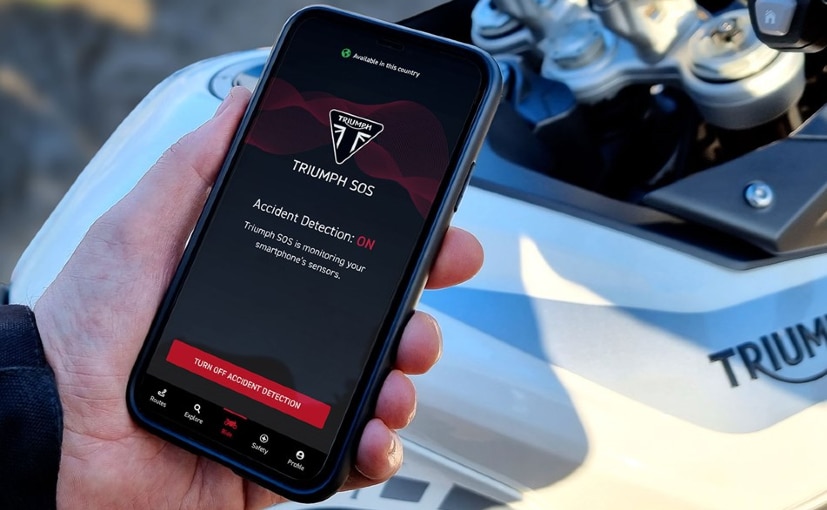 Triumph Motorcycles has launched the Triumph SOS smartphone app, which is, in effect, an accident detection system that turns the rider's smartphone into an SOS alert machine. The Triumph SOS app uses sensors in the smartphone to detect an accident. The rider then has 30 seconds to cancel the alert if it is a false alarm before emergency services attempt to call the rider's number. If the rider fails to respond or confirm that he or she needs medical help, or an ambulance, emergency services can send an ambulance to the exact GPS location of the rider. 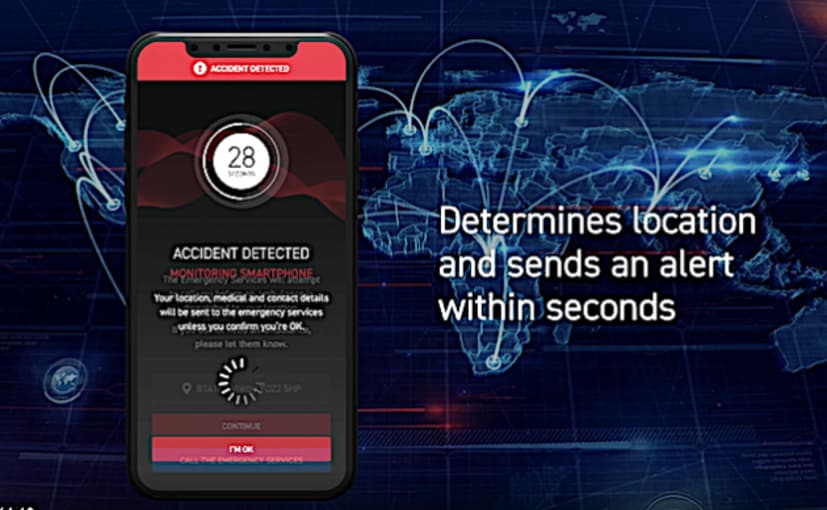 The system also features an auto pause function so that the rider doesn't trigger an emergency response every time the rider drops the phone. According to Triumph, the system has been through a rigorous testing procedure so that false alarms are rare. And the system is not just for Triumph owners, since it relies on the technology on the smartphone, rather than the bike, so anyone who rides any brand of motorcycle can use it. The app has been launched on April 15, 2021 and is available free for three months for Triumph owners on Google Play and the Apple App store.

So far, there's no confirmation on whether the Triumph SOS app will be launched in India, and if it is, how it will be connected to India's ambulance services. The new service has been launched in US and Canada, as well as across Europe, Australia and New Zealand.