Volkswagen Motorsport GmbH will be terminating all motorsport activities to focus on electric mobility operations and all of the 169 employees will be absorbed within Volkswagen AG. 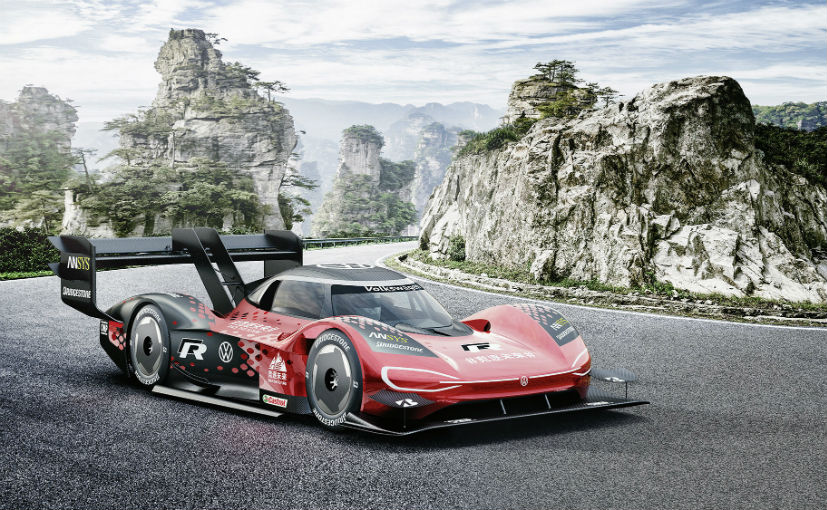 View Photos
The learnings from electric motorsport will be incorporated in the development of the ID. family

Volkswagen Motorsport GmbH has announced that the automaker is ceasing all motorsport programs to focus on electric mobility. The company said that it was "pooling strengths for the transformation to the mobile electric era," and the termination of all motorsport activities is a part of the company's realignment and further focusing. Volkswagen Motorsport GmbH employs 169 people and is based in Hanover, Germany. All employees will be integrated in Volkswagen AG at the Wolfsburg headquarters over the next couple of months. carandbike has reached out to Volkswagen Motorsport India to know about how the decision affects its operations and plans. We will update this piece as and when we receive a response.

Also Read: Audi Pulls Out of Formula E To Compete in Dakar And LMDh Endurance Racing

Speaking on the decision, Dr. Frank Welsch, Member of the Board of Management with responsibility for the Development Division, said, "The Volkswagen brand is on the way to becoming the leading provider for sustainable e-mobility. To this end, we are pooling our strengths and have decided to terminate the Volkswagen brand's own motorsport activities. The motorsport workforce will be integrated in Volkswagen AG. The deep technical expertise of the motorsport employees and the know-how gained from the ID.R project will remain with the company and will help us put further efficient models from the ID. family on the road." 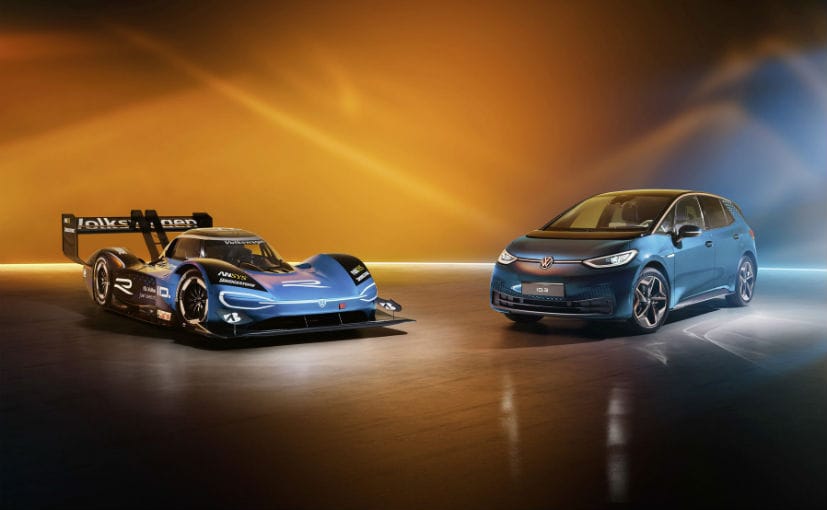 The Volkswagen ID.R electric race prototype and its learnings will be crucial for the development of the future ID. family

The announcement comes just a day after VW Group company Audi AG announced its plans to enter the Dakar Rally in 2022 and go back to endurance racing in 2023 while ending its association with Formula E at the end of next season. However, Volkswagen has clarified that the decision to terminate its motorsport activities was independent of Audi's motorsport plans for the future. Interestingly, the auto giant had announced last year that it will cease factory support of all programs using an internal combustion engine, with emphasis on racing full electric cars going forward.

Speaking about the VW Motorsport team's achievements, Wilfried von Rath, Member of the Board of Management - Human Resources, said, "For decades, the Volkswagen Motorsport GmbH team brought the brand a string of major sporting successes. My warmest thanks go to all employees for so many victories, titles, and records throughout the world and for their personal dedication and commitment. We are delighted that we are able to preserve jobs, especially in these challenging times, and will be offering all employees a transfer contract."

Volkswagen has also confirmed that it will continue the long-term supply of spare parts for the Polo GTI R5 and Golf GTI TCR for the racing circuit. However, production of the customer sport Polo GTI R5 will expire at the end of 2020. 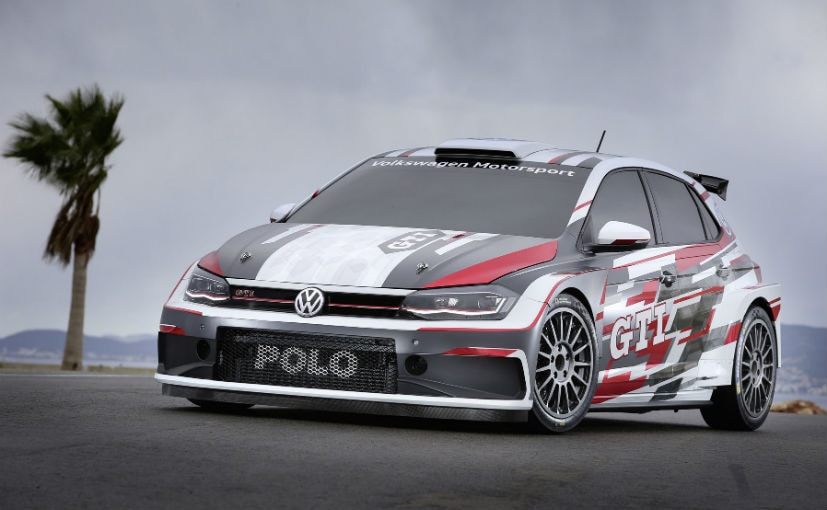 Volkswagen Motorsport has five decades of history that started in the 1960s with successes in Formula V and Formula 3. The Volkswagen Polo also won four constructors' World Rally Championship titles with Sebastien Ogier between 2013 and 2016, in addition to three Dakar Rally wins with the Touareg between 2009 and 2011. The Polo, Golf, and Scirocco continue to compete in several championships across the world in the rally and circuit races. Volkswagen Motorsport's fully-electric ID.R prototype introduced in 2018 also holds the record for the Goodwood and Pikes Peak hill climbs, along with the electric lap record at the Nurburgring Nordschleife.