2020 Honda Jazz BS6 To Be Launched In India Soon

While we have already reported that the WR-V facelift will be launched on July 2, the Honda Jazz too is expected to be launched this month itself. 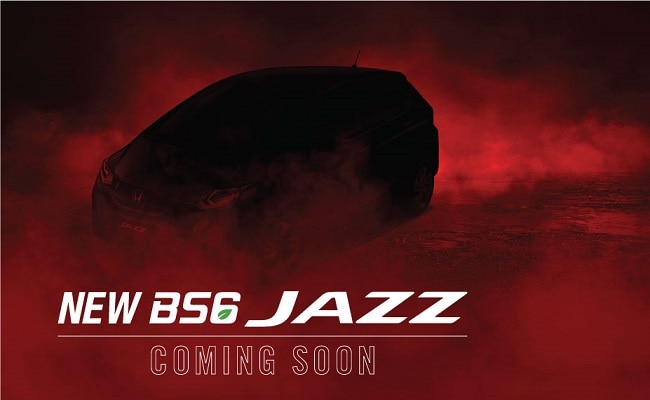 The coronavirus situation has delayed many launch plans in the Indian car market and Honda Cars India has not escaped the impact of COVID-19 either. The Japanese carmaker has put many key launches on hold like the new new-generation Honda City, the Honda WR-V facelift and the updated 2020 Honda Jazz. While we have already reported that the WR-V facelift will be launched on July 2, Honda has also confirmed that the Jazz too will be launching soon. In fact, we are expecting it to hit the showrooms in July itself. 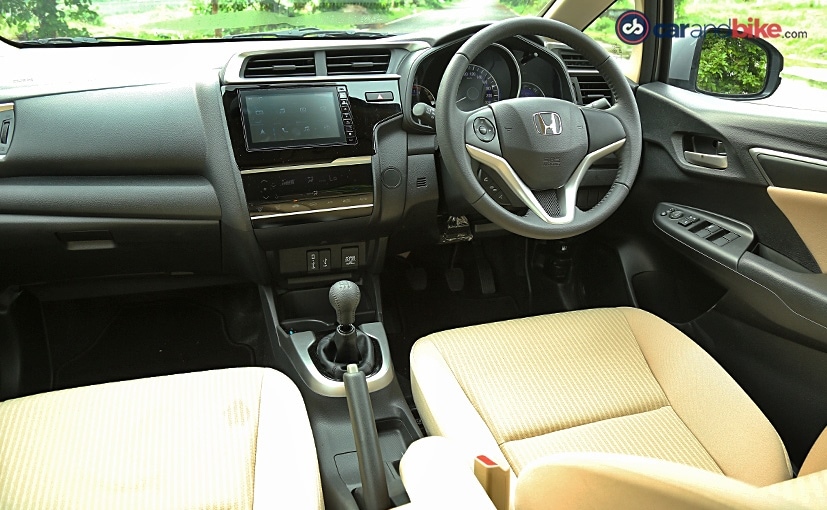 The cabin of the 2020 Honda Jazz is expected to remain unchanged.

Talking about the updates on new Honda Jazz, it gets new all-LED headlamps integrating the LED daytime running lamps (DRLs) along with a revised grille and new fog lamps. The front bumper has been tweaked as well to sport those new fog lamps and looks sharper with more pronounced character lines. Other than that, the Jazz is expected to remain identical to its predecessor in terms of styling and dimensions. We still don't have any clarity of what all the updates will be like on the inside, but expect the cabin to remain largely the same. 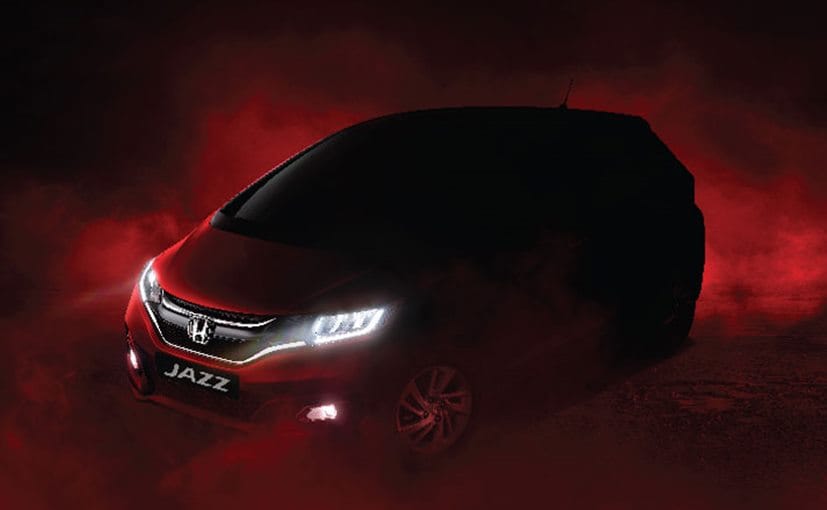 The big update though will of course be under its hood where powertrains will be updated to meet the BS6 emission standards. They are expected to be the same powertrains we have seen in the BS6 Honda Amaze which has already made its leap. Essentially, they are the same units that powered the previous Jazz and have been updated for the emission standards. The 1.2-litre, four-cylinder, i-VTEC motor will power the petrol variants and is tuned to churn out 89 bhp and 110 Nm of peak torque and will be available as standard with a five-speed manual gearbox while a CVT automatic transmission will be offered on few variants. The diesel variants will get the 1.5-litre, four-cylinder, i-DTEC engine belting out 99 bhp and 200 Nm of peak torque. This engine will only get a five-speed manual gearbox as standard.