2020 Hyundai i20 Spotted In India With Camouflage

The new-generation Hyundai i20 hatchback is expected to be launched in India towards the end of 2020. It will come with Hyundai's BlueLink connected car technology. 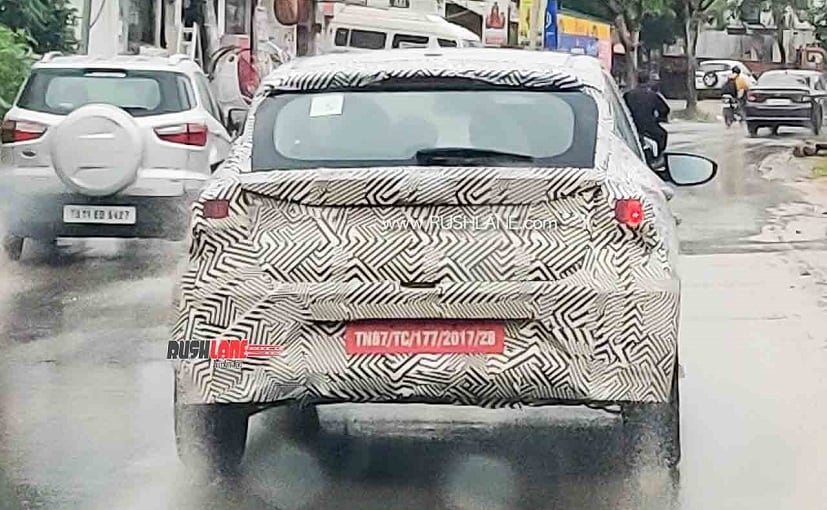 The South Korean carmaker Hyundai is currently readying the i20 for its launch in the country. The new-generation i20 will be the next big launch from Hyundai after the Tucson facelift. Though the global-spec version had already made its debut, we will have to wait for the hatchback that is expected to be launched in India by the end of this year. The test mule of the i20 draped in heavy camouflage has been spotted on several instances in the past, doing the rounds in India. Now, a new set of spy images of the car have popped up with reduced camouflage. 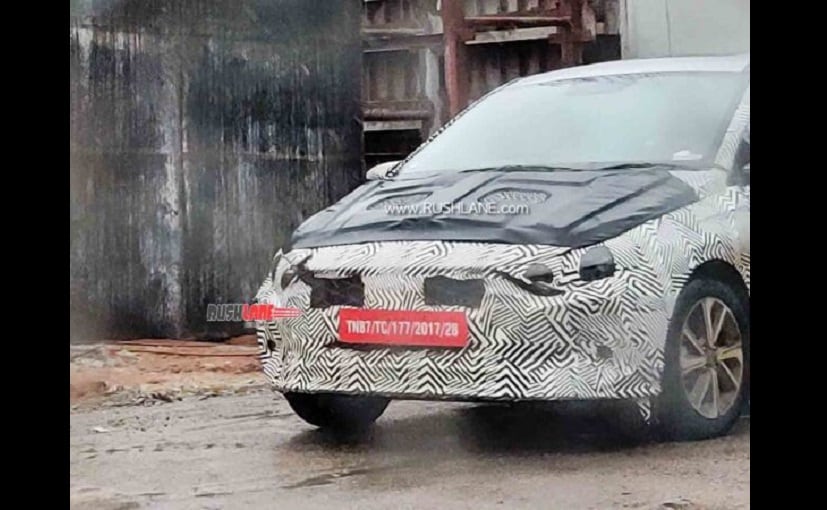 The test mule still remains too far from the final production version.

The test mule was captured testing in Hyderabad wearing slightly thinner camouflage. However, it doesn't look anything near to the final production model. We know that the new-gen Hyundai i20 will come with host design updates and feature updates. It will get a heavily updated upfront carrying a bigger cascading grille along with new LED headlamps and LED foglamps. In the previous spy shots, we have already seen the test mules featuring new 17-inch dual-tone alloy wheels, new ORVMs with integrated turn indicators, a sharp fin antenna, and LED taillamps.

The upcoming i20 will be a connected car offering from Hyundai, and this was exclusively confirmed to us by Tarun Garg, Director - Sales and Marketing, Hyundai Motor India when he joined us for a session on our Freewheeling With SVP segment. The third-generation car will feature Hyundai's BlueLink connected car technology. The car will also get an all-new cabin equipped with two 10.25-inch touchscreen infotainment units with Apple CarPlay and Android Auto connectivity and a digital cluster. It will also get Hyundai's SmartSense safety package. 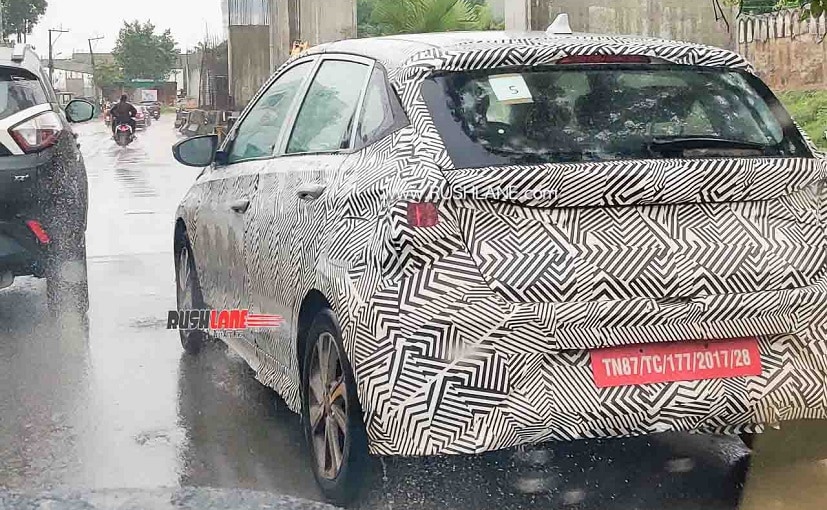 The 2020 Hyundai i20 will get Z-shaped LED taillamps, new alloy wheels and sharper exterior styling

Mechanically, the new Hyundai i20 will come with an option of petrol and diesel engines. The petrol engine will be a 1.2-litre naturally aspirated unit that also powers the new Grand i10 Nios. The company is expected to replace the 1.4-litre diesel unit with a BS6-compliant 1.5-litre unit, which powers the Kia Seltos. A new 1.0-litre turbo-petrol engine is also expected to be offered with the new i20. Transmission choices will include both manual and automatic units.