Jaguar has again updated the F-Pace for model year 2021 and while it may look hardly new on the outside, the updates on the inside and in the engine line-up are comparatively comprehensive. 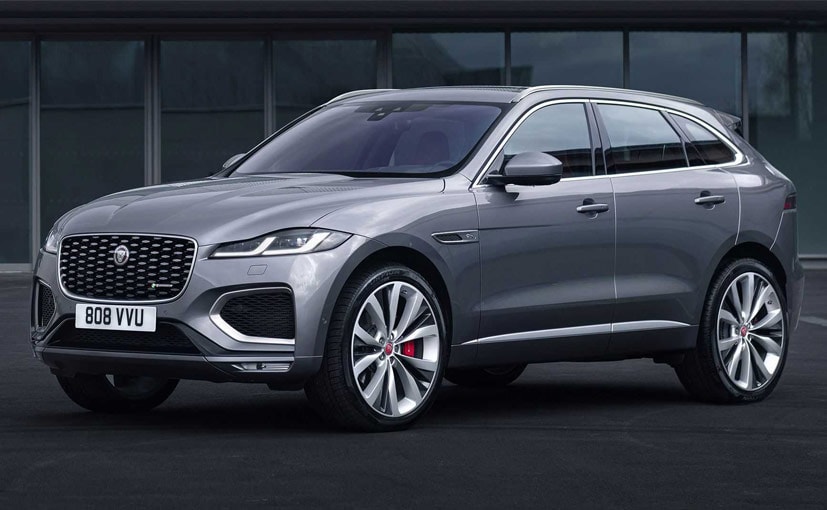 View Photos
The 2021 Jaguar F-Pace gets new headlights and an updated grille.

Ever since the Jaguar F-Pace was launched, it hasn't been given a comprehensive update barring small ones every now and then, to keep it relevant. Jaguar has again updated the F-Pace for model year 2021 and while it may look hardly any new on the outside, the updates on the inside and in the engine line-up are comparatively comprehensive. There is a new engine option, few added features and subtle cosmetic updates on the Jaguar SUV for 2021. 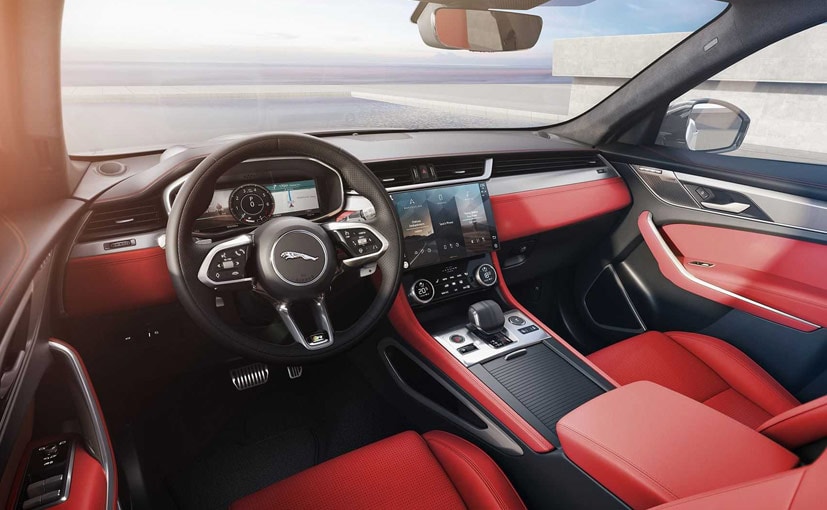 The 2021 Jaguar F-Pace get new touchscreen and a 12.3-inch digital instrument cluster.

The 2021 Jaguar F-Pace gets a new mild-hybrid variant added to its range. The Jaguar F-Pace is offered in four trim levels- 250, 250 S, S 340, and R-Dynamic S 400. The 250 variants are powered by a new 2.0-litre, four-cylinder turbo-charged engine, that puts out 243 bhp While the S 340 gets a new 3.0-litre, six-cylinder, turbocharged mill with mild-hybrid system churning out 330 bhp. Finally, the top of the line R-Dynamic S gets the same engine but it's tuned to put out 390 bhp. Just to give you an idea of the performance difference, the entry-level model clocks triple digit speeds in 6.9 seconds, while the R-Dynamic trim does it in 5.1 seconds. All engines are mated to a ZF sourced eight-speed automatic transmission as standard. The F-Pace also gets standard stuff like an all-wheel-drive (AWD) system, drive modes that adjust the steering, throttle response while adaptive dampers are optional. 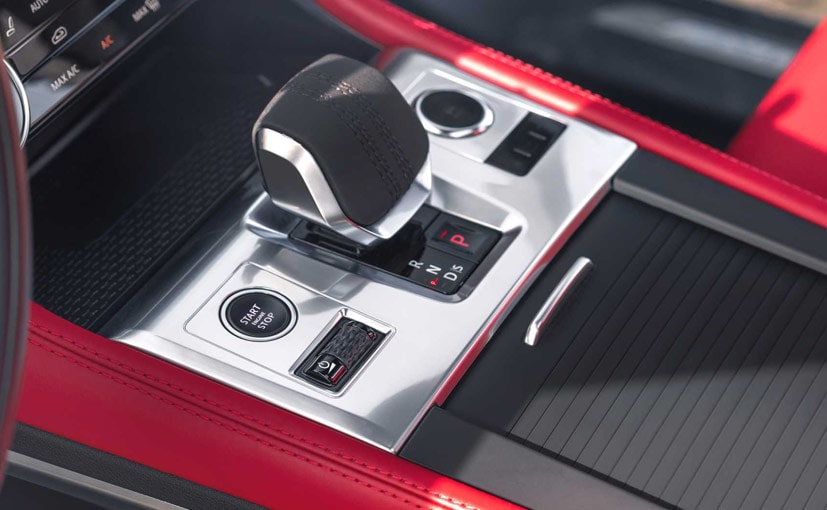 The pop-out gear shifter has been replaced by a new lever.

On the inside, it gets bigger touchscreen display along with a 12.3-inch digital instrument cluster. Jaguar's latest Pivi Pro software is also on board. The cabin is also draped in more soft-touch materials and other details that make the cabin a bit more comfortable. The pop-up transmission shifter is replaced with a small lever which is positioned next to the drive mode controls. It also borrows new steering while from the I-Pace, along with touch-sensitive buttons and simple three-spoke design. Moreover, it will be equipped with ten-colour ambient lighting as standard along with the keyless entry and a 14-speaker Meridian sound system. 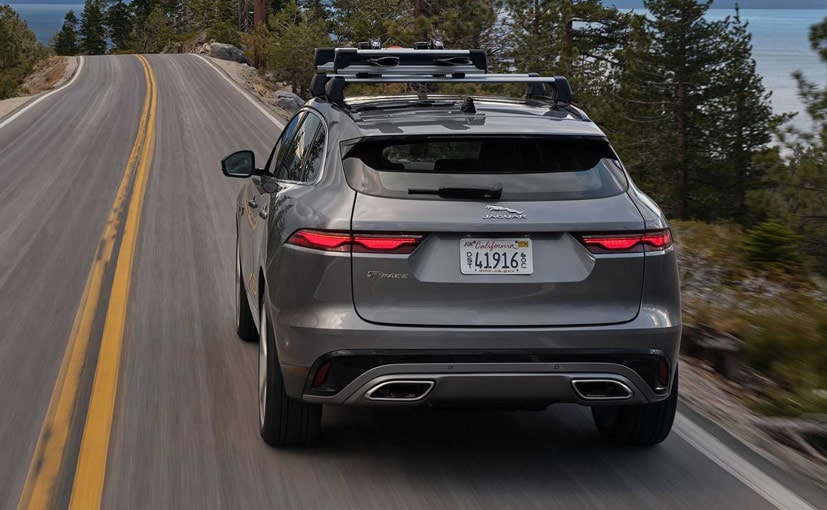 Design updates on the outside are subtle.

As already said, the changes on the outside remain subtle. The 2021 Jaguar F-Pace gets a slightly bolder front with fewer character lines on the hood along with new LED headlights which look sleeker, sporting slim J-blade DRLs. The grille is also new and is finished in dark piano black.