The new Lego Speed Champions sets comprise a total of nine cars that bring some of the most exciting cars including the Koenigsegg Jesko, Ford Bronco R Baja racer, McLaren Elva, Toyota GR Supra among others for your assembling pleasure. 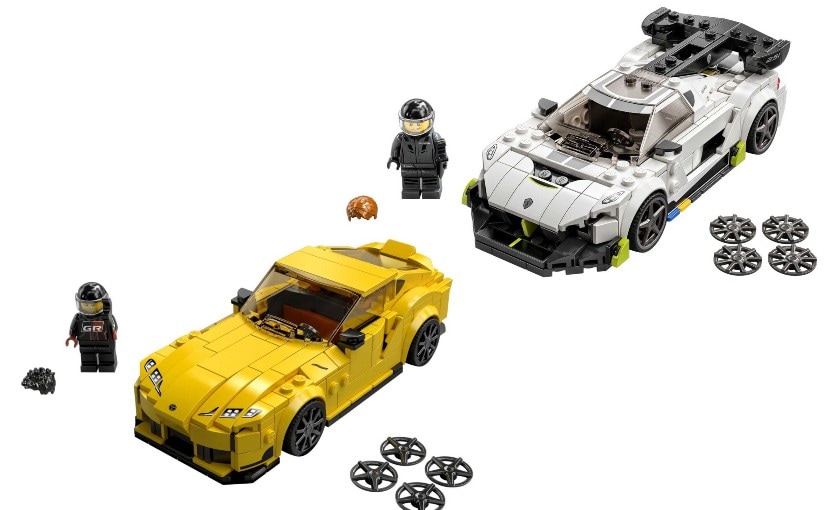 Toymaker LEGO has dropped the 2021 line-up of the Speed Champions sets that brings a number of high-performance vehicles for your assembling pleasure. The 2021 Speed Champions sets include some exciting cars including the Koenigsegg Jesko, Ford Bronco R Baja racer, McLaren Elva, Toyota GR Supra, Chevrolet Corvette C8-R and the likes. There are a total of nine cars in the set, each different from the other and definitely would make for an interesting addition to an auto enthusiast's collection. 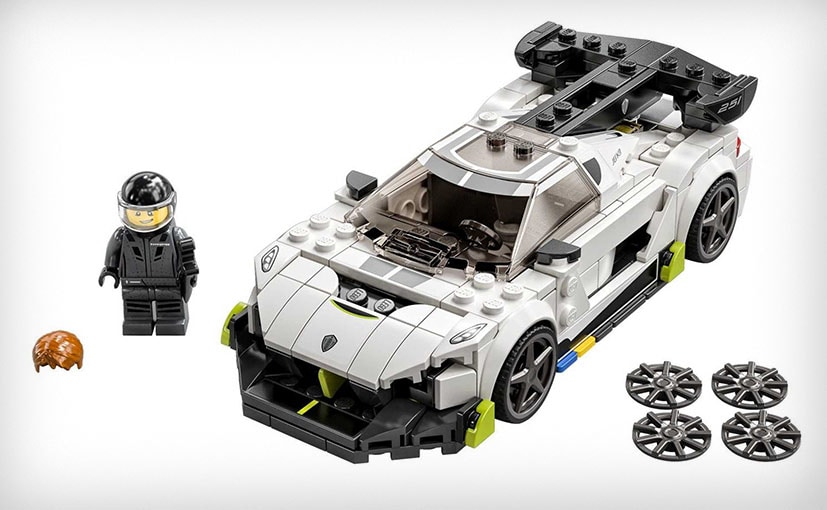 Starting with the most exciting off the lot, the Koenigsegg Jesko features only 280 pieces and is quite detailed as well. Surprisingly, it is not back-breakingly expensive at $27.84 (around ₹ 2000). 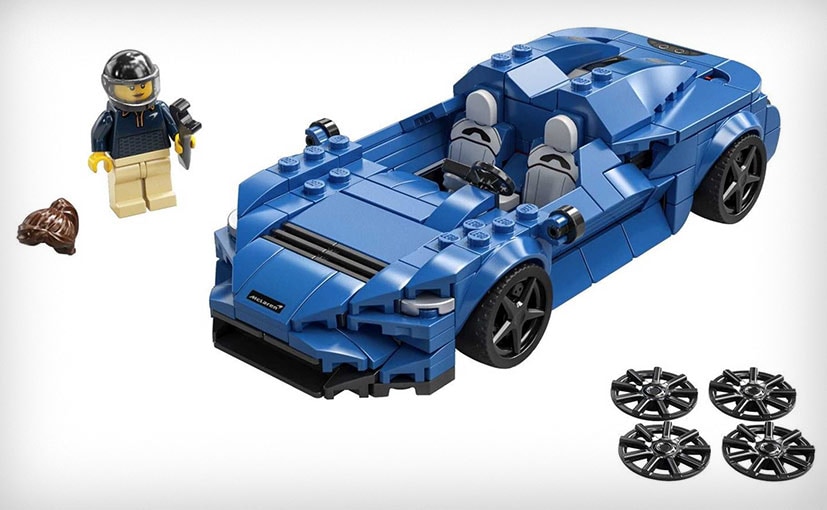 Next up is the McLaren Elva that comes with 263 pieces. The lego piece comes close to the road-going version in its two-seat open-cockpit design. The Lego Elva is also priced at $27.84. 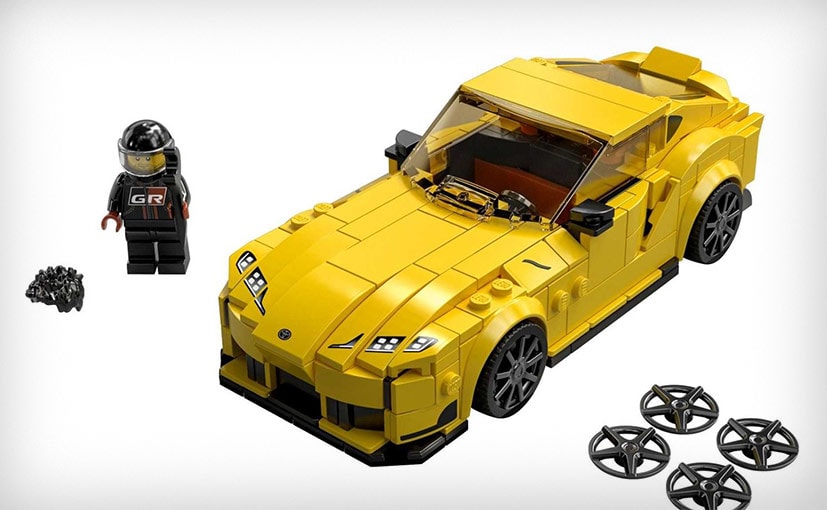 For Toyota fans, the new GR Supra LEGO set looks exciting and comes with 299 pieces. It is available in the factory yellow paint scheme and gets a removable roof. It is also priced at $27.84. 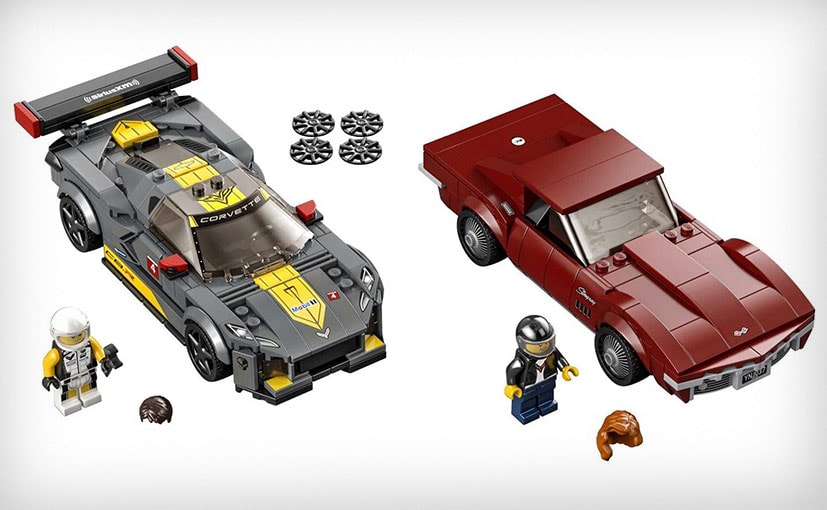 Bringing two ends of the iconic brand together, the Chevrolet Corvette pack comes with 512 pieces

Up next is the Chevrolet pack Speed Champions set that comprises the Chevrolet Corvette C8-R race car and a 1968 Corvette. The set shows the iconic sports car's evolution over the years in a fun way, going from the front-engined road car to the mid-engine tarmac scorcher. This LEGO set has 512 pieces but also comes at nearly twice the price at $55.65 (around ₹ 4112). 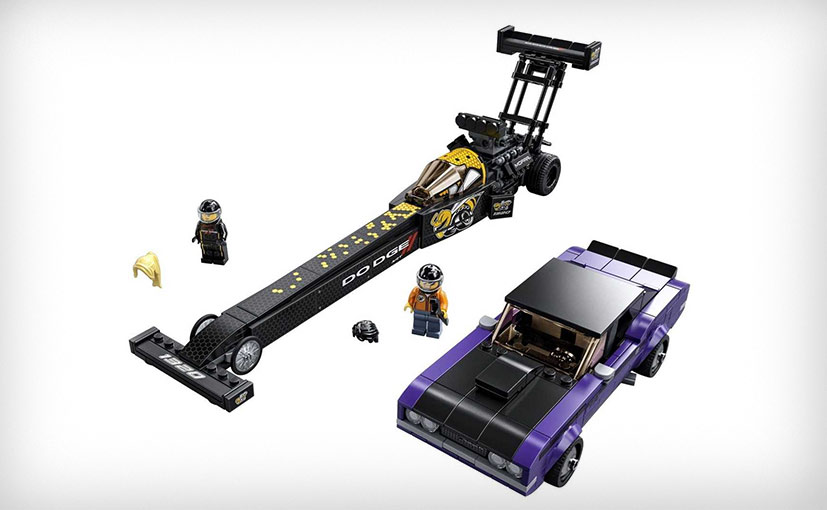 Much like the Corvette boys, the Dodge fans are in for a treat as well with the SRT Top Fuel Dragster and the 1970 Dodge Challenger T/A inside the box. This two-car package will be a handful build though with 627 pieces to work with. It also appears to be quite detailed and commands a premium with a price tag of $83.47 (around ₹ 6167). 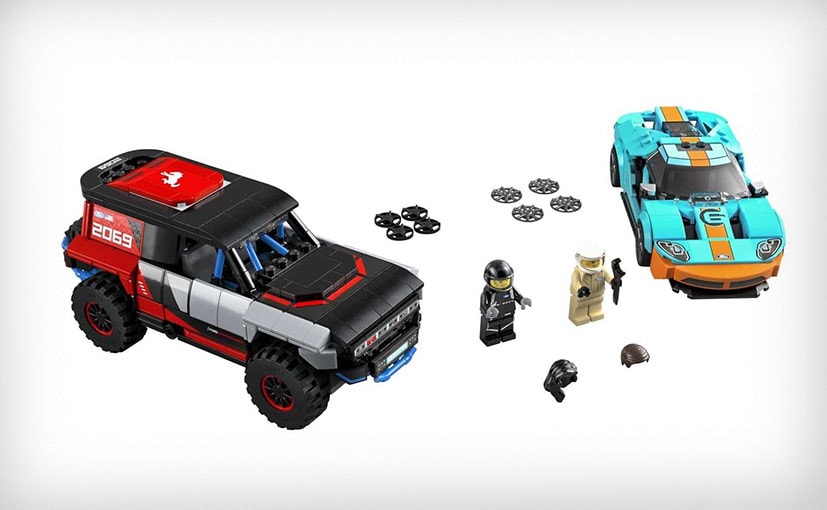 The Ford GT Heritage wears the lovely Gulf oil colours, while the Ford Bronco R is specced in the Baja racer version. The set has 660 pieces

And finally, Ford fans need not worry, LEGO is offering the Ford GT Heritage Edition along with the Ford Bronco R in this package. The GT Heritage Edition comes with the lovely Gulf Oil livery that will excite a lot of fans out there, while the Bronco R racer comes in the same spec as the one that participated in the Baja rally. It comes with a removable roof as well. The Ford set comprises a total of 660 pieces and prices more competitively at $70 (around ₹ 5171).