2021 Rolls-Royce Ghost Teased Ahead Of Debut

The new Rolls-Royce Ghost has been developed from ground up and will be a completely new model and a leap over its predecessor. View Photos
The new Rolls-Royce Ghost has been developed from ground up.

Rolls-Royce has teased the 2021 Ghost ahead of its debut and has shared some details about the model. The 2021 Rolls-Royce Ghost is likely to break cover later this year and the luxury carmaker has shared some details of its cabin. The idea with the new Ghost is to up the opulence level of the cabin and the first thing the company is working on is to make it as silent as possible on the inside. The acoustic team has been working on filtering as much engine noise as possible on the inside of the cabin. 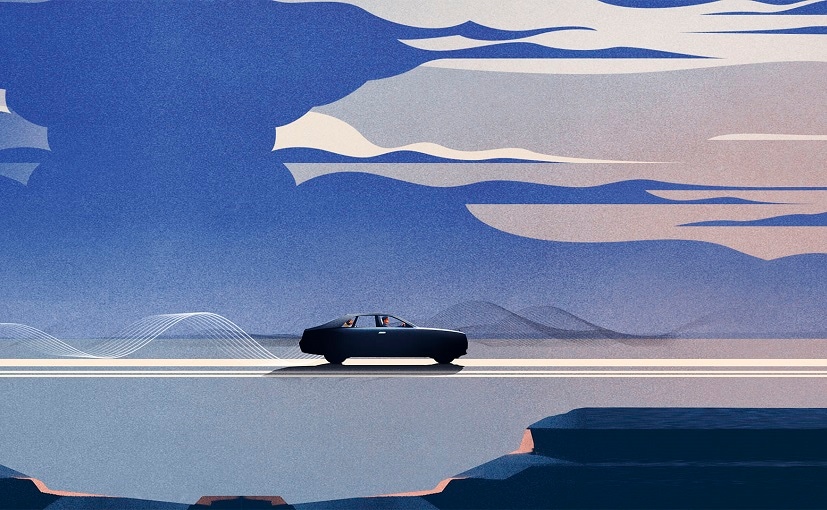 Rolls-Royce is installing double-skinned bulkhead section between the engine compartment and the cabin.

Under the hood, the Rolls-Royce Ghost will get the 6.75-litre V12 engine and to reduce all the noise this humongous mill will generate, the company is installing double-skinned bulkhead sections between the engine compartment and the cabin. The gaps in the roof, boot, floor and doors among others have been filled with over 100 kg of sound deadening materials. Moreover, it gets the double-glazed windows with a clear composite centre sheet, new tyres which are developed with acoustic insulation foam and the new aluminium underpinnings too help to make the cabin a lot quieter. The aluminium underpinnings of the Rolls-Royce Ghost too add to the cabin's acoustic levels.

Having said that, the intention is not to actually make the Ghost 'hauntingly silent' and so all components have been tuned to a specific resonant frequency and has a soft undertone of a very subtle note. The new Rolls-Royce Ghost has been developed from ground up and will be a completely new model and a leap over its predecessor. Just to give you a hint, it took three-years to develop its new suspension system alone!