The Skoda Octavia is in its fourth-generation now and is a step up than its predecessor inside out. It gets a new face, looks sharper and the cabin looks more modern as well. 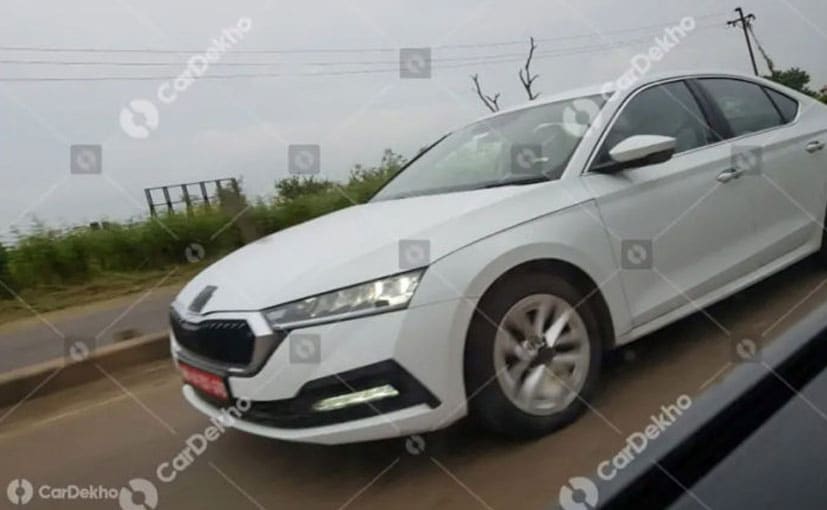 View Photos
The 2021 Skoda Octavia gets a new front end that sports a new grille and bumper.

The 2021 Skoda Octavia is expected to go on sale in India early next year and we are getting to see it more often as we are nearing to its launch. The new-generation Skoda Octavia has been spotted testing again sans camouflage and the only bit that's hidden now is the Skoda lettering on its boot. The Skoda Octavia is in its fourth-generation now and is a step up than its predecessor inside out. It gets a new face, looks sharper and the cabin looks more modern as well. 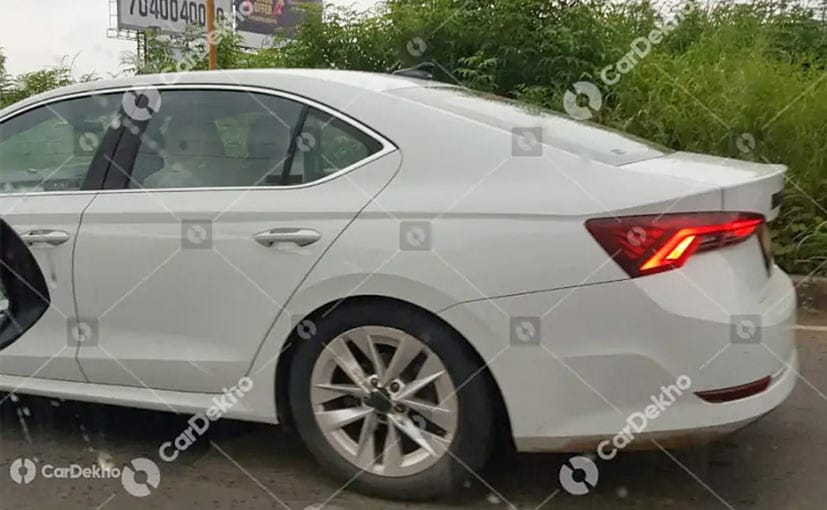 The 2021 Skoda Octavia looks sharper than its predecessor.

On the outside, the new Skoda Octavia looks sculpted with a new curvature on the bonnet and razor-sharp lines along the profile. People are likely to have varied opinions on the protruding grille though. The car also gets new headlights that come with Matrix LED technology as an optional feature, along with a chiselled bumper that sports horizontal LED fog lamps connected by a chrome strip. The rear looks more angular and wider than before while elements like sharp taillights and sculpting on the tailgate go well with the design. Moreover, the tapering roofline looks more angled than what we have seen on its predecessor and adds to the aesthetics. 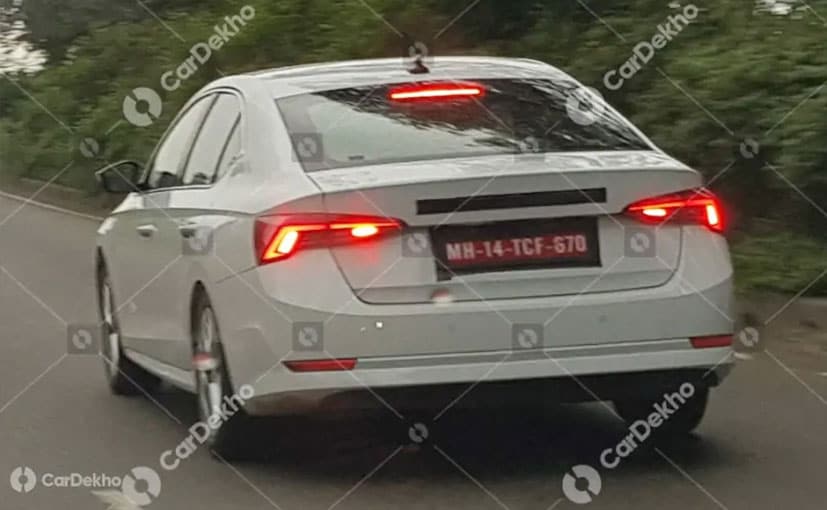 It also gets a new rear end that looks wider than before.

On the inside, the new cabin is expected to get a two-spoke steering wheel with optional heating and new control button along with knurled scroll wheels, offering access to over 14 functions. The driver's display is digital too and gets a 10.25-inch display, whereas the infotainment unit varies from 8.25- to 10-inches in European-spec models, depending on the variant. The 2021 Octavia also gets Trizone Climatronic system, optional keyless vehicle entry, electric parking brake, and acoustic side windows at the front that reduce road noise in the cabin. The automatic version of the model also gets a small selector in place of the gearshift lever with the adoption of shift-by-wire tech that is shared with the new Volkswagen Golf. Other upgrades include a Canton sound system, five USB-C ports, and an optional head-up display feature, a first for a Skoda vehicle. 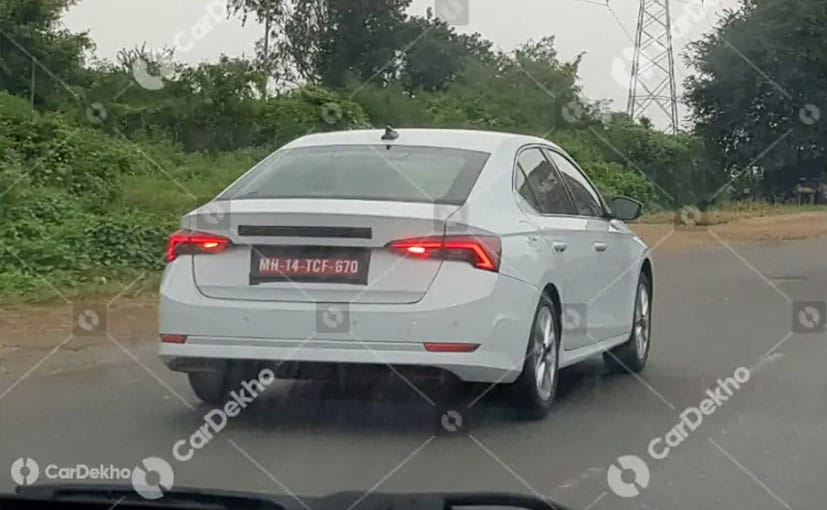 It will get a 2.0-litre engine under its hood.

Under the hood, it is expected to get a 2.0-litre, four-cylinder TSI petrol engine that puts out 188 bhp and 320 Nm and it will be mated to a DSG automatic transmission as standard.