There have been some substantial changes in its software department to improve its convenience and safety levels and also make it a bit sportier. 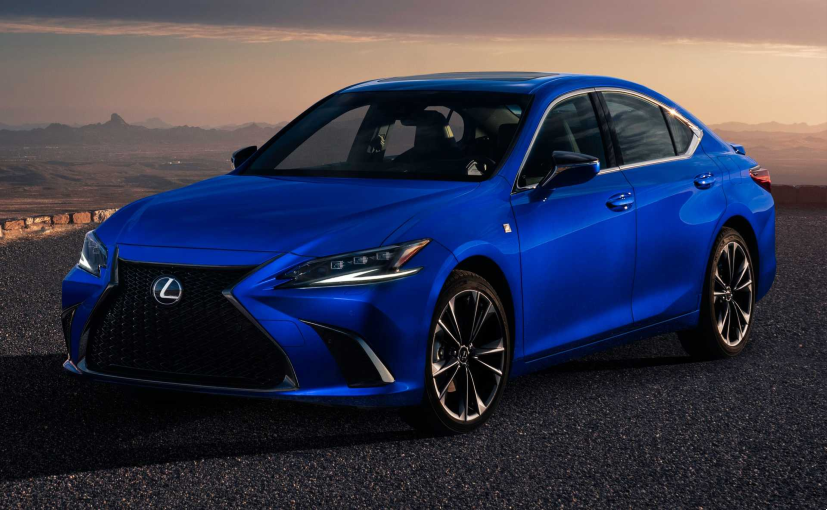 The 2022 Lexus ES has been unveiled and you would need to look at it a bit closely to actually figure out what's new. But there have been some substantial changes in its software department to improve its convenience and safety levels and also make it a bit sportier. Speaking of tech, the 2022 ES is now equipped with Lexus Safety System +2.5 as standard, which includes enhancements to the lens camera and radar used for frontal detection, collision warning, and automatic braking systems. 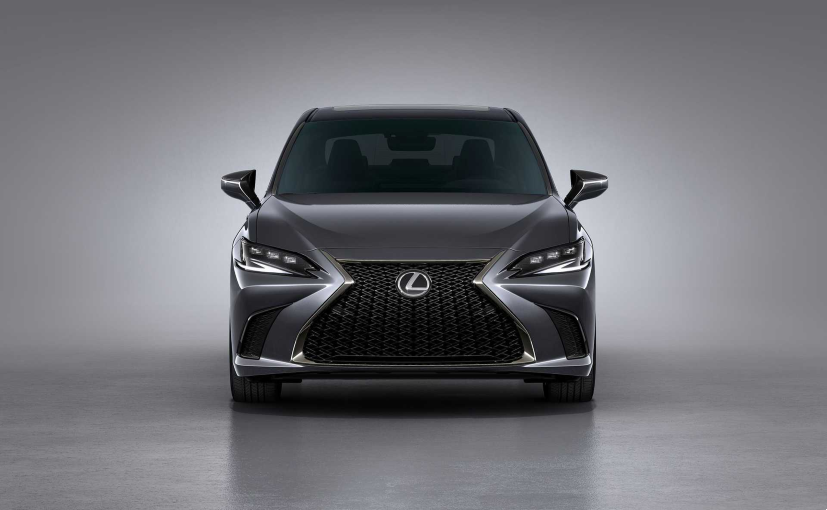 The system can also automatically reduce speed at sharp bends and corners.

There's also Pre-Collision System (PCS) that can also better recognise oncoming vehicles or pedestrians during turns, and a new emergency steering assist function of the PCS can enhance stability during sharp maneuvers. When it comes to cruising, the dynamic cruise control system can automatically increase speed to overtake slower cars and when you change lanes, it accelerates back to your original setting. Moreover, the system can also automatically reduce speed at sharp bends and corners. The lane departure system has also been upgraded for better lane recognition. 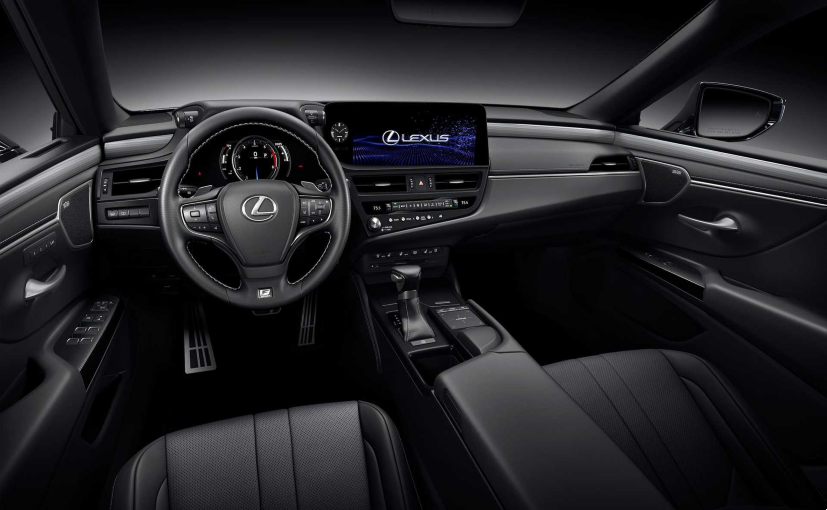 Upfront, it gets a new mesh-style grille with L-shaped features. You'll see the new grille everywhere except on F Sport models, which still get their own special treatment. The grilles is flanked by the updated bi-LED headlamps and standard models will get new 17-inch wheels, and two new shades of silver and grey join the exterior color palette, replacing three outgoing shades of silver and grey. On the inside, the brake pedal is larger and the multimedia screen is a bit further forward. But it now gets a proper touchscreen allowing for more intuitive control of its functions, but it gets the remote touch feature still for those who prefer the old school way. 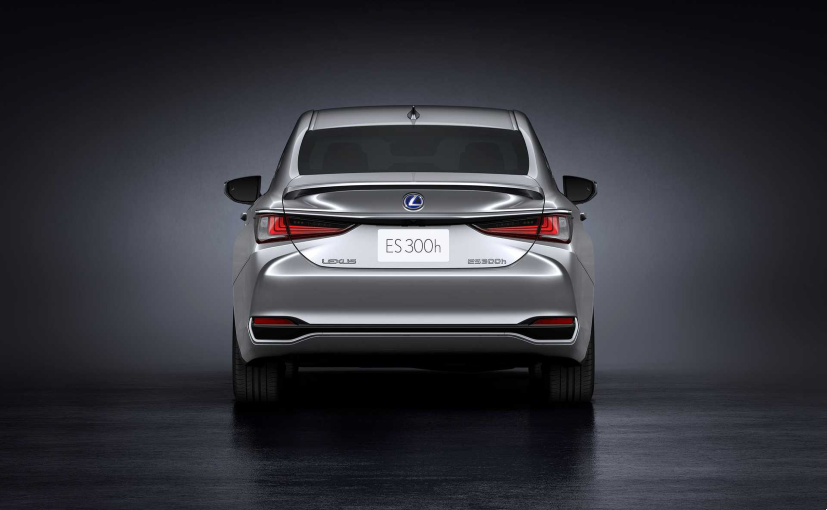 It gets a new mesh-style grille with L-shaped features.

Then there is also the 300h hybrid with an F Sport offering and the updates here are really subtle. It gets a snazzy grille with dark surrounds, a lip spoiler, exclusive black 2 Then you'll see F-Sport badging all around. It also gets a new dynamic package including Sport+ and custom drive modes. The Lexus ES is also equipped with Adaptive Variable Suspension with 650 levels of adjustment based on everything from G loads to vehicle speed, steering angle, various engine parameters, and more. It also gets a new rear suspension bracing for better rigidity, stability, and comfort. All models have optimized braking systems as well.