Designed with what is an obvious homage to the Yamaha YZR-M1 MotoGP bike, the Abarth 595 Monster Energy Yamaha is a limited edition model. 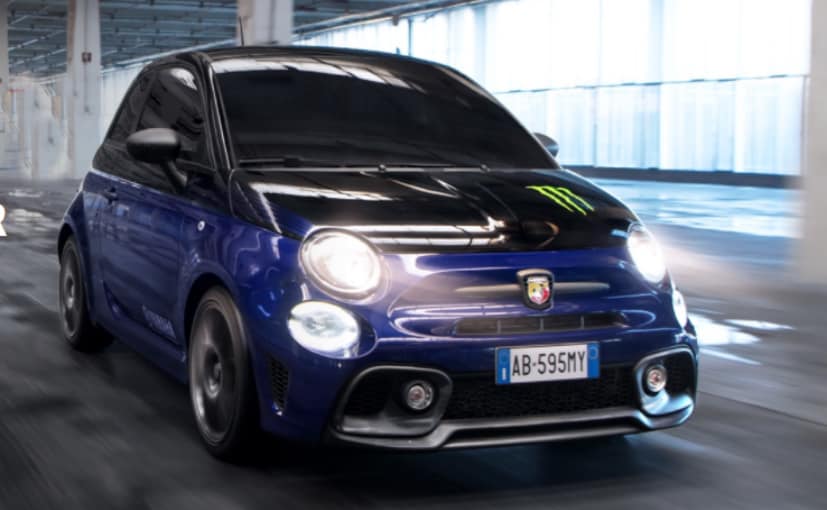 View Photos
Only 2,000 units of the Monster Energy Yamaha Abarth 595 will be produced

Yamaha and Italian car brand Abarth have announced their third collaboration in the form of the heavily branded Abarth 595 Monster Energy Yamaha. The new car is going to be a limited edition model with just 2,000 units and will celebrate the partnership the two brands have had since 2015. The Monster Energy Yamaha Abarth 595 uses a blue and black motorsports livery reminiscent of the Yamaha YZR-M1 MotoGP bike. The limited edition model also boasts of 17-inch black wheels and bi-colour seats adorned with special stitching and graphics. 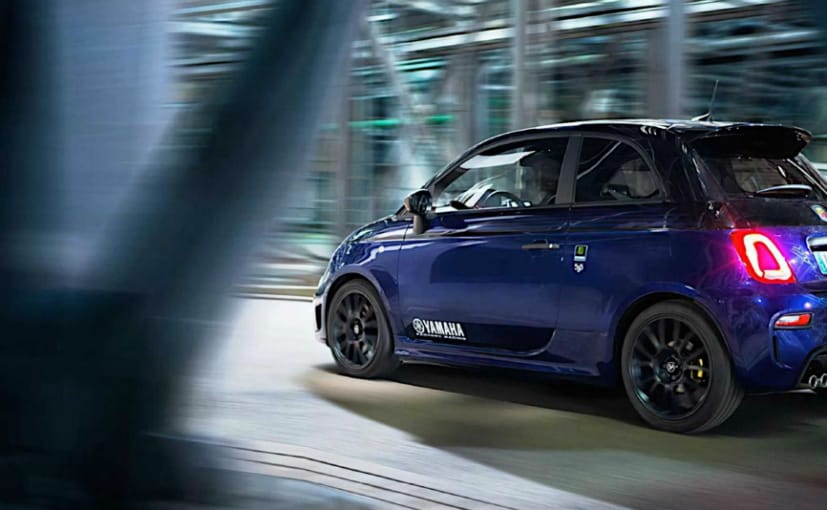 Only 2,000 units of the Abarth 595 Monster Energy Yamaha will be made

The paint scheme also gets the 'Monster Energy Yamaha MotoGP' logo on its lower side, just above the 595 logo. The special series is finished off with the Monster claw motif, placed on the hood. Under the hood, the Abarth 595 Monster Energy Yamaha remains stock, with a 1.4-litre turbocharged engine putting out 165 bhp of maximum power and 230 Nm of peak torque. The car is capable of hitting 100 kmph in just 7.3 seconds with a manual transmission, and 7.4 seconds with a DCT transmission. Top speed is rated at 218 kmph. 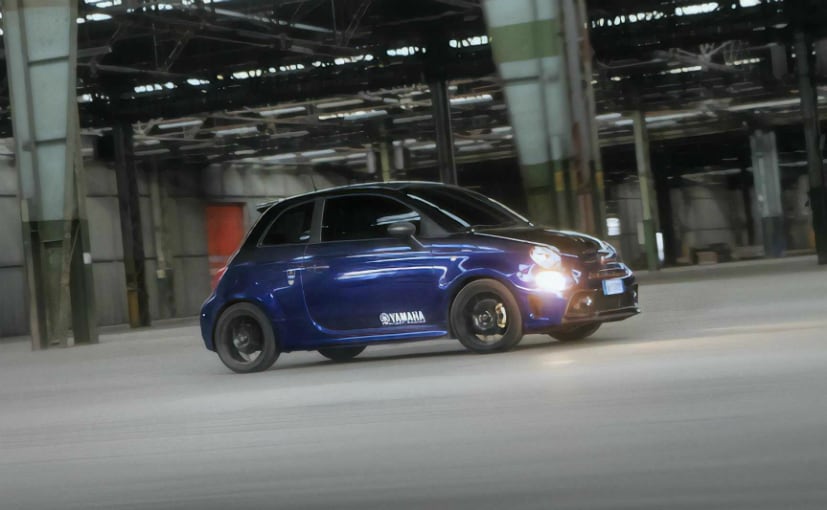 Yamaha and Abarth have had a collaboration since 2015

Yamaha and Abarth have collaborated for some time now, making such design exercises, but so far, only two motorcycles have been produced as a result of the association. One was the Yamaha XSR900 Abarth cafe racer, and the other one was the Yamaha FZ-1 Abarth Assetto Corse, but the second product was only a concept and never made it to production. The Abarth 595 Monster Yamaha limited edition car has been priced at 26,700 Euros (approximately ₹ 23. 15 lakh).