McGregor and Boorman will cover over 20,000 kilometres starting in the city of Ushuaia at the tip of South America, going through South and Central America on electric Harley-Davidson Livewire motorcycles which are a hallmark of the series. 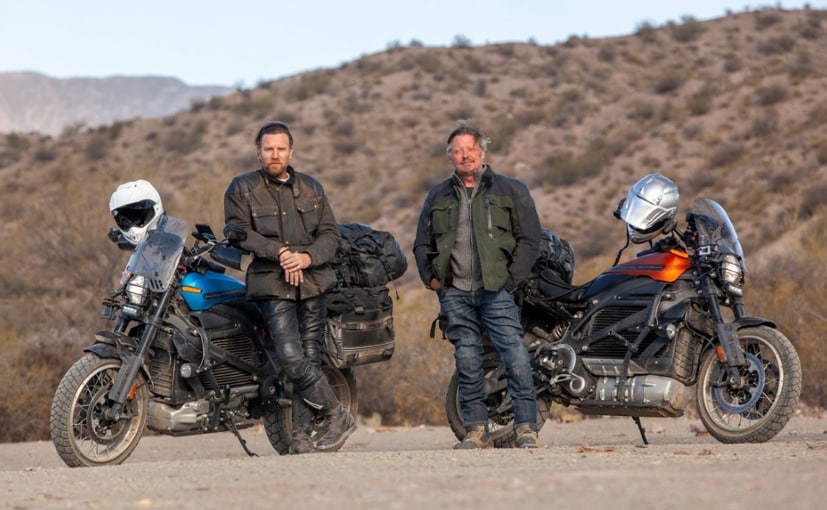 Apple has been slowly ramping up its original content for its video streaming service Apple TV+ which launched late in 2019. The service has announced a new show called "Long Way Up" which is about two best friends who reunite after a decade since their last motorbike ride adventure across the world. The show is a sequel to the "Long Way Down" and "Long Way Down" which debuted in 2004 and 2007 respectively. McGregor is joined with Charley Boorman, with episodes rolling out on a weekly basis on the platform, though the first three episodes will drop on September 18. Both McGregor and Boorman were involved with the original shows.

McGregor and Boorman will cover almost 21,000 kilometres starting in the city of Ushuaia, Argentina at the tip of South America, going through South and Central America on Harley-Davidson Livewire motorcycles. In addition, longtime collaborators, directors David Alexanian and Russ Malkin join them, following them in their electric Rivian trucks. As a part of the journey, McGregor and Boorman covered Argentina, Bolivia, Peru, Ecuador, Colombia, Central America, and Mexico. The show will build on top of the concept of the original two shows which were unscripted in nature. 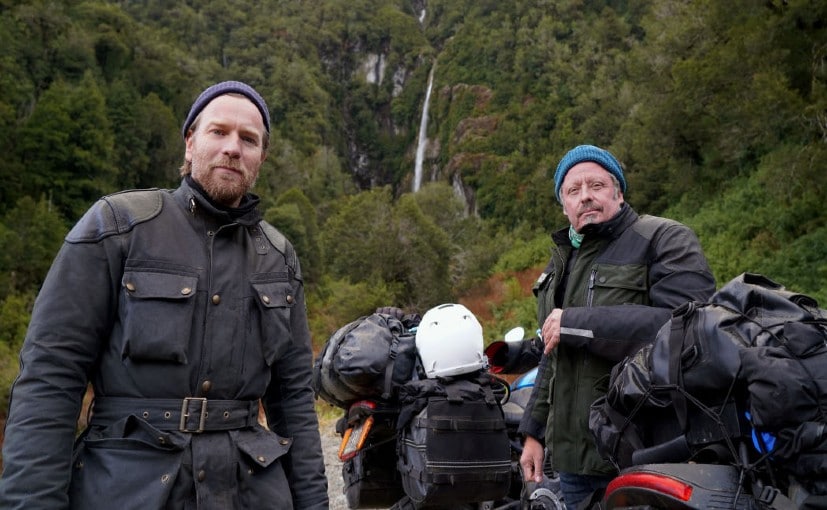 McGregor and Boorman will cover over 20,000 kilometres in their latest project, riding up from the tip of South America to Mexico.

'Long Way Up' is a new original series that follows Ewan and Charley's previous adventures in 'Long Way Round' and 'Long Way Down.' The series will join an expanding offering of acclaimed unscripted series and films including the recently announced 'Fireball', an original feature documentary directed by acclaimed filmmaker Werner Herzog and Professor Clive Oppenheimer; the soon-to-premiere 2020 Sundance US Grand Jury Prize award-winning documentary, 'Boys State'; and the acclaimed, five-time Emmy nominated - including for Outstanding Documentary or Nonfiction Special - "Beastie Boys Story," said Apple in a statement.

The H-D LiveWire has a range of 235 kilometres in the city and it can be charged fully overnight.

The duo of McGregor and Boorman use Harley-Davidson Livewire motorcycles through the journey which is powered by a 15.5 kWh battery and can hit a top speed of 177 kmph. It has an electric motor rated at 78 kW which converts to 102 bhp. In addition, the Rivian R1T pickup trucks were production prototypes as per Electrek and are said to have a range of up to 640 kilometres. Considering the journey through South America, the use of electric vehicles represents a huge challenge for everyone involved.

Ewan McGregor is known the world around for playing Obi-Wan Kenobi in George Lucas's prequel Star Wars trilogy between 1999-2005, and also its animated series tie in. He will also be returning to the role sometime in the future in a Disney original based on the life of Obi-Wan-Kenobi. 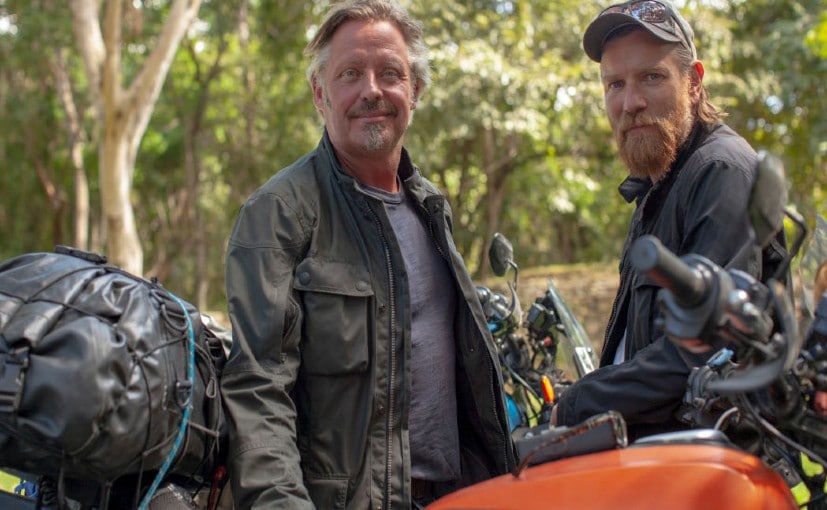 As a part of the journey, McGregor and Boorman covered Argentina, Bolivia, Peru, Ecuador, Colombia, Central America, and Mexico.

Apple TV+ is starting to become a home for many original stories exclusively. The service is home to shows like the Morning Show featuring Jennifer Aniston, Steve Carell and Reese Witherspoon. Recently, it was also home to the Tom Hanks starting World War 2 thriller Greyhound. The show will be available on Apple TV+ which works on all Apple devices, Amazon Fire Stick, Samsung's smart TV platform among others.