The Aprilia RS 660 is expected to go into production from October 2020, just a few weeks from now. 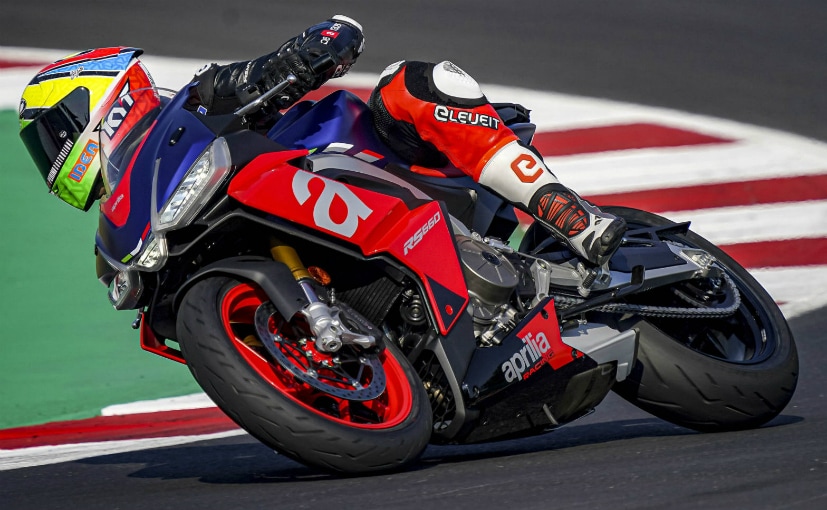 Aprilia Racing riders Aleix Esparago, Bradley Smith and Lorenzo Savadori took the upcoming Aprilia RS 660 to the track at the Misano World Circuit Marco Simoncelli last week. The test took place between the San Marino GP and the Emilia Romagna GP, just a few weeks before production of the supersport machine begins. The bike has already been thoroughly tested, both on the road and the track, and from the looks of it, the machine used by the experiences trio of Aprila Racing appears to be production ready, considering it's only a couple of weeks away from production. 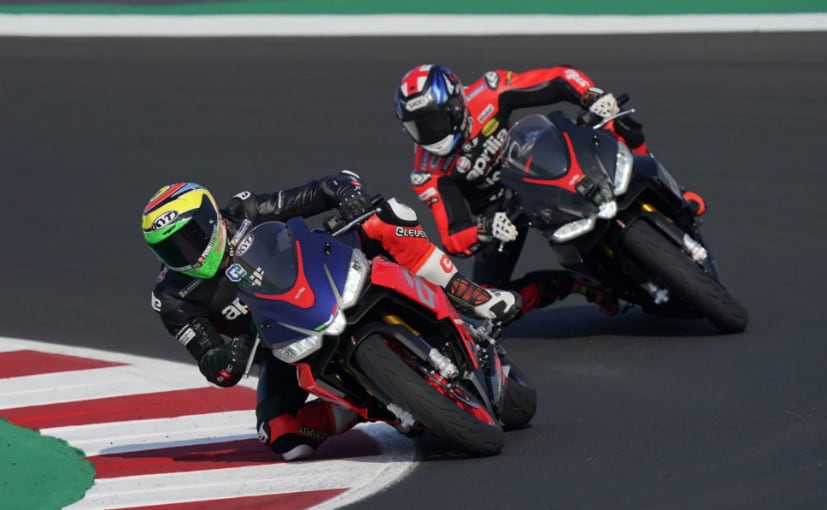 With just a few laps around the circuit, the opinion of the MotoGP Aprilia Racing riders was unanimous, that the RS 660 is another masterpiece from Aprilia in terms of the quality of the chassis and engine performance, and is capable of providing an entertaining outing, on everyday streets as well as on the track.

"It's extremely stable and the engine pushes really hard. I really liked the quick shift feature," said Aleix Esparago. Bradley Smith was happy with how quickly he was able to exploit the high-tech, 100 bhp machine. "After the first two corners the confidence is total," he said, "it's amazing how you can push hard right away." Lorenzo Salvadori added, "More than anything, I was astonished at the comfort. I discovered a sport bike that was unexpectedly comfortable." 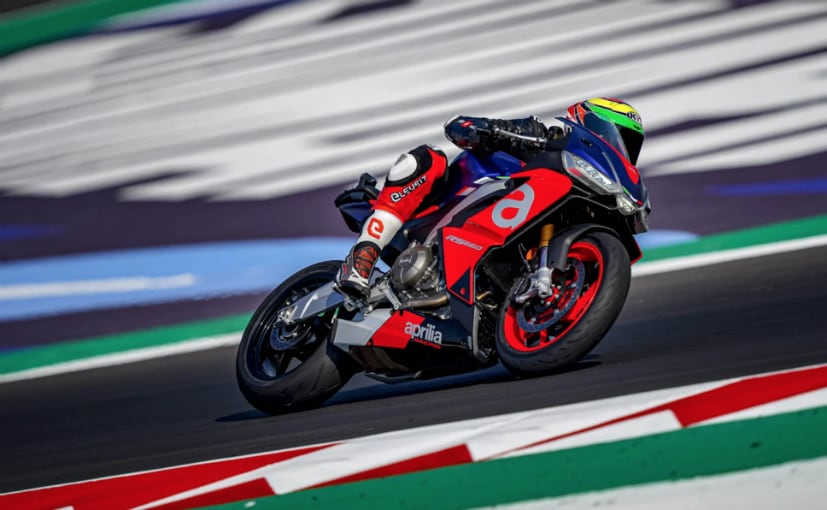 With the RS 660, Aprilia will be looking to foray into the middleweight sports bike sector. The RS 660 will also be joined by the naked Tuono 660, featuring all the features and electronics of the faired sibling. The RS 660 will offers a superb power to weight ratio of 100 bhp with 169 kg weight. The new aluminium twin spar frame uses the engine as a bearing element and the new engine is derived from the front two cylinders of the 1100 cc V4 engine. With dual overhead cam distribution, four valves per cylinder, active APRC electronic controls, with electronic ride-by-wire throttle and six-axis inertial measurement unit, the RS 660 promises to be a state-of-the-art middleweight sports bike. The electronics will also include five riding modes, advanced cornering ABS, and digital colour TFT instrumentation.