The Aprilia Tuono 660 is the naked version of the full-faired Aprilia RS 660 supersport that has already been cleared for production. 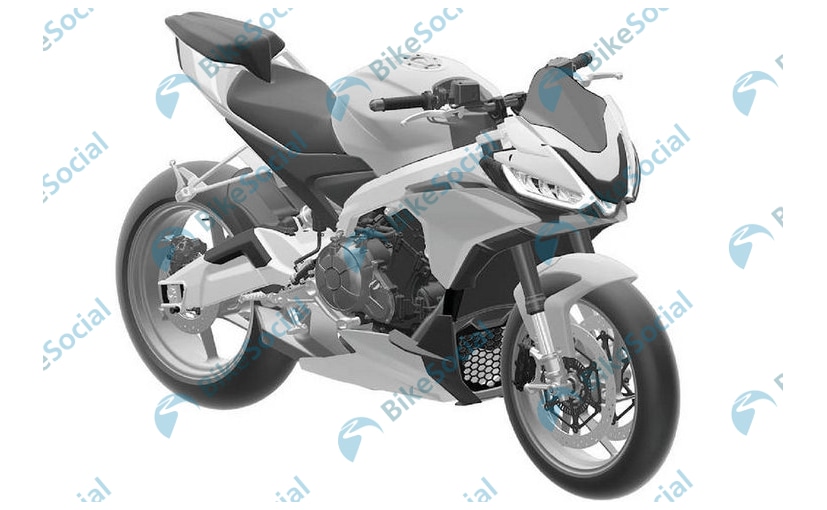 Italian motorcycle brand Aprilia's upcoming supersport naked, the Aprilia Tuono 660 is now confirmed for production. The naked version of the much-awaited Aprilia RS660 was shown as a concept last year, and will be powered by a parallel-twin engine derived from the RSV4 superbike's V4 engine. The chassis, engine and other mechanical parts are more or less identical to the Aprilia RS660, but the Tuono 660 is expected to have a slightly different state of tune, putting out 94 bhp of power on the Tuono, compared to 98 bhp on the RS 660. 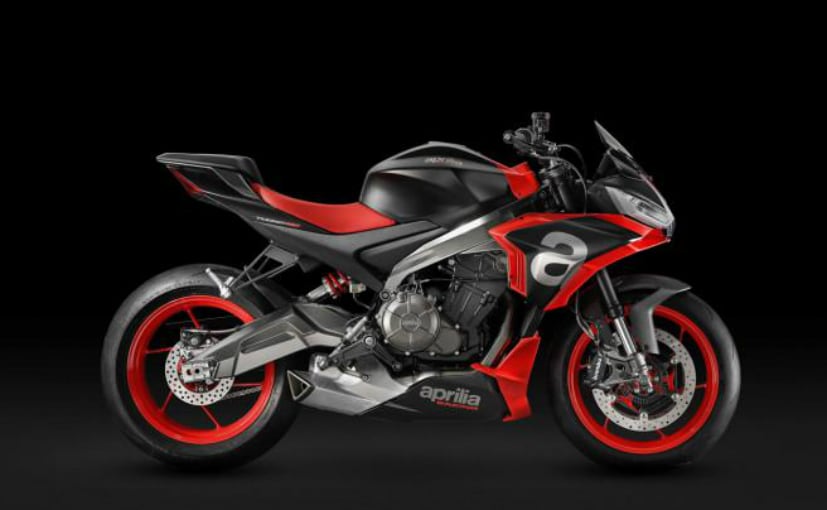 The concept showcased last year is more or less the same design that will make it to production, as latest patent images filed with the European Patent Office show. However, there are some very minor differences in the latest images which will probably make it to the production model. The plastics in the underbelly are more enveloping on the design drawings than on the concept. What this means is that the production model is likely to come with a slightly bigger exhaust system. 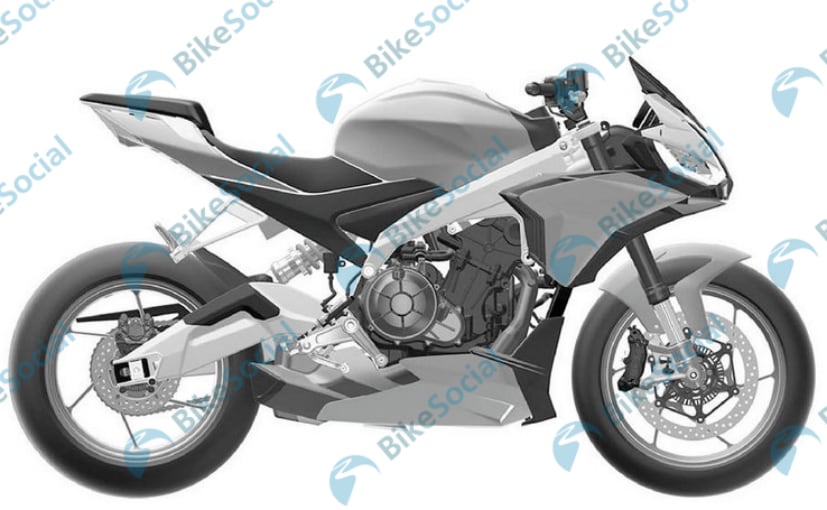 The stubby exhaust end can is shaped just like the concept, but there's a mesh grille covering its exit, rather than a simple hole. Both the RS660 and Tuono 660 are expected to be compact and lightweight machines, but also come with the technology of high-end superbikes. While both these may not boast of significant output in terms of power, they are expected to be sharp handlers and with usable power and torque to make them entertaining machines, both on the road and on the track. 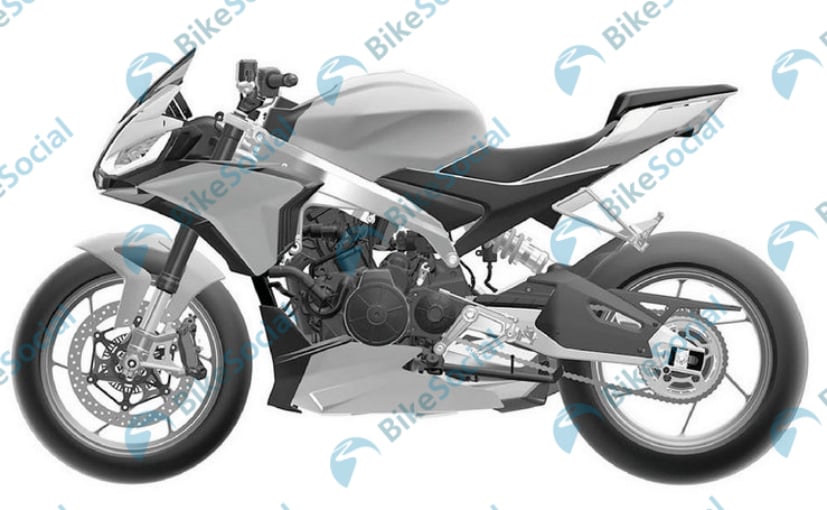 Latest electronics gizmos like cornering ABS, wheelie control, up and down quickshifters, engine brake control and multiple riding modes, including two track settings are all expected to be offered, to make the Aprilia supersport siblings set new benchmarks in technology and electronics in that segment. The Aprilia RS660 is expected to hit production later this year, while the Tuono 660 is likely to be unveiled later, and go into production as a 2021 model. So far, there's no confirmation of an India launch of the supersport Aprilia bikes. Instead, Aprilia India is likely to focus on a 250-300 cc Aprilia motorcycle designed specifically for Asian markets.