Audi Unveils A6 E-Tron Concept, Points To The Future Of The A6

It is expected to boast a range of up to 700 kilometres based on the WLTP standard taking on the likes of the new Mercedes EQS and Tesla Model S. 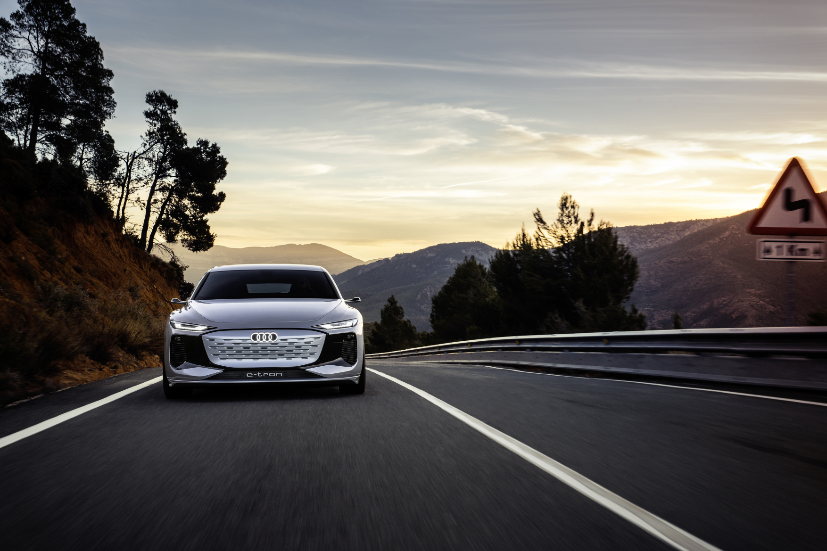 Audi has unveiled the A6 e-Tron electric sedan concept which is based on the new Volkswagen Premium Platform Electric (PPE) architecture for electric vehicles shared with other group vehicles like the Porsche Taycan. Audi has said that starting in the latter half of 2022 it will begin production of cars based on the architecture in the C- and B- segments. It has said it will even launch SUVs that will have high ground clearance and dynamically styled models with low ride height such as the A6 e-Tron.

More importantly, this concept points towards the future of the A6 which has been part of the brand's lineage since 1968. This will also be the first electrified A6 after the hybrid version of the car was introduced in 2011 as the A6 TFSIe made its debut in 2019 with a range of 91 kilometres. The new Audi A6 e-Tron is a fully electric car based on the PPE architecture with it only staring its dimensions with the A6. It is 4960 mm long, 1960 mm wide and 1440 mm high, and specifically designed as a Sportback. The concept car makes its debut at Auto Shanghai 2021. 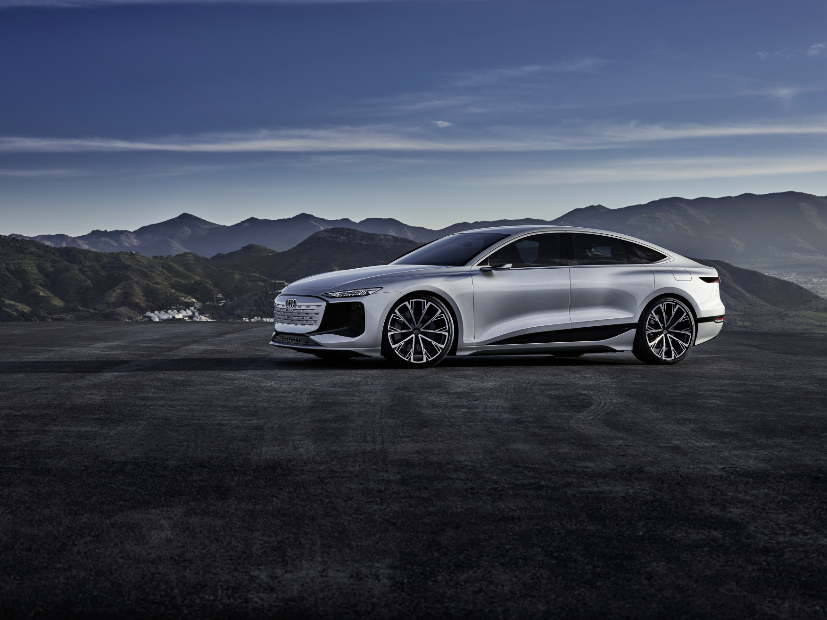 The A6 e-Tron is expected to boast some impressive specs like a range of up to 700 kilometres based on the WLTP standard taking on the likes of the new Mercedes EQS and Tesla Model S. This range is enabled by a 100 kWh battery pack and a motor that has 350 kW output. It also packs insane levels of torque at 800-newton meters. It will also be a fast car with it achieving 0-100 km/h in less than 4 seconds. Audi claims that it has 270 kW fast charging capability which can recharge the battery for 300 kilometres of range in just 10 minutes. In 25 minutes, it can recharge the battery to up to 80 per cent. The Porsche Taycan has similar charging technology.

For its segment, its drag coefficient of 0.22 which Audi claims is unprecedented for the segment. The car features large 22-inch wheels and overall the design is muscular, aerodynamic and features an all-new futuristic Audi grill. 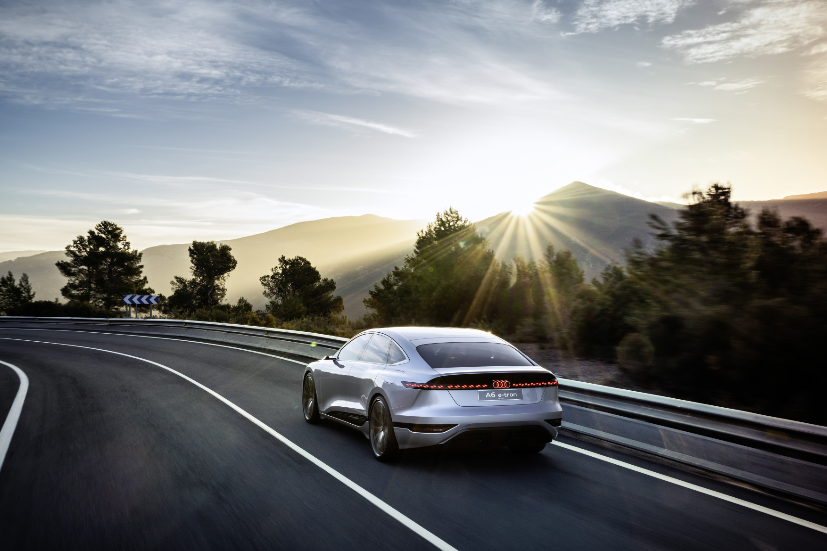 The car also features a new Matrix LED and Digital OLED technology on its head and tail lights. It also features high resolution LED projectors that are integrated into the corners of the vehicle. The LED technology is so advanced that when the vehicle is parked for charging, the driver and passenger can pass time by playing video games which the projectors can project on a wall. Players can control the game via a smartphone with the game itself being conceived by Audi's designers.

Another aspect of the PPE architecture is high ground clearance and low ride height which means that you get the advantage of a high riding car but with the sporty feel of a low slung car. The cars will be manufactured at the European and Chinese sites. The facility at Changchun has been built specifically for cars based on the PPE architecture which is a JV between Audi and FAW.