Bajaj Auto reported its financial results for Q2 FY2021 and the company posted an 18.84 per cent year-on-year (Y-o-Y) drop in net profit at ₹ 1,138.29 crore for the quarter between July and September this year. The two-wheeler giant had reported a profit of ₹ 1,402.42 crore during the same period last year. Bajaj said that its total revenue for the previous quarter stood at ₹ 7,155.86 crore, which witnessed a decline of 7.16 per cent year-on-year. The operating profit was flat at ₹ 1,233 crore. Meanwhile, Bajaj Auto's surplus cash and cash equivalent in Q2 stood at ₹ 16,240 crore, as against ₹ 14,232 crore in Q1. 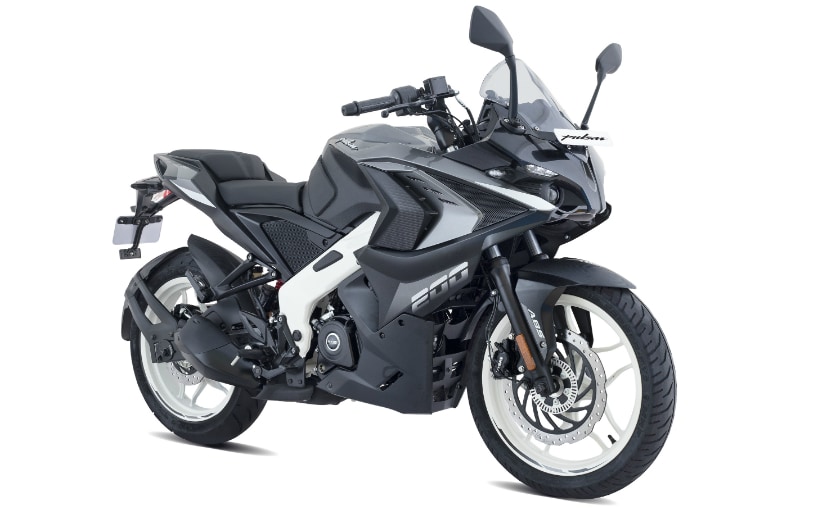 "Domestic two-wheelers registered a strong turnaround in the first half of the quarter driven by pent up demand. While the exact festive spike is awaited, early signs show (strong) indications of a recovery. Industry grew by 7 per cent in Q2 and our growth was in line with Industry and hence our market share was 18.2 per cent in H1/FY21 vs 18.1 per cent in H1/FY20," Bajaj said in a statement.

The brand's performance offerings remained its major contributors to volumes. Bajaj achieved the highest-ever quarterly sales for the Pulsar range with 348,561 units sold, while KTM and Husqvarna collectively sold 20,200 units in Q2 FY2021, the highest ever in the domestic market.

Also Read: KTM 250 Adventure Bookings Begin At Dealerships Ahead Of Launch Next Week 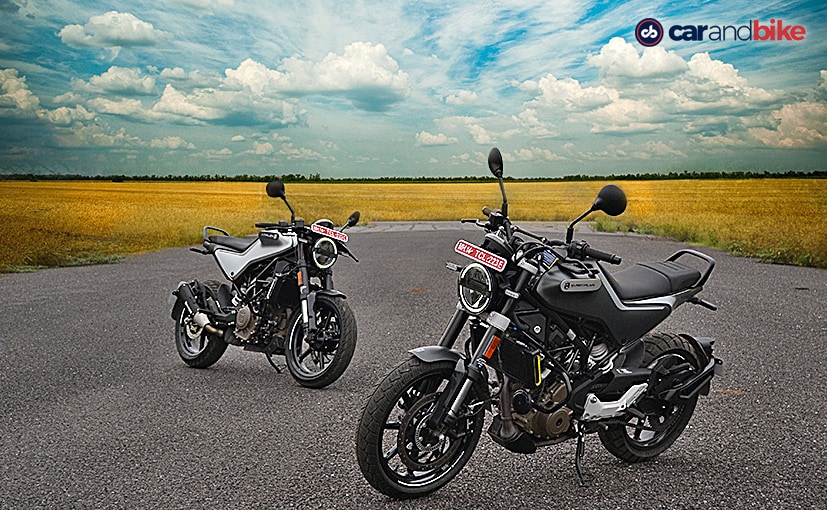 The KTM and Husqvarna offerings are made in India and exported globally, and remain extremely value-for-money

Ex-showroom Price
₹ 1.98 Lakh
EMI Starts
₹ 6,521 11.5% / 3 yrs
Get On-Road Price Check Reviews
Subscribe to Our Newsletter
Over 1.5+ Lakhs subscribers
Thank you for Subscribing to Us