Budget 2018: Expectations For The Auto Industry From Arun Jaitley On Electric and Luxury Cars

Many carmakers like Audi and Mercedes-Benz had to change their strategy for India post the introduction of GST and the added cess. If the import duty is reduced with Budget 2018, then carmakers will look to bring in new models to India as also electric cars. 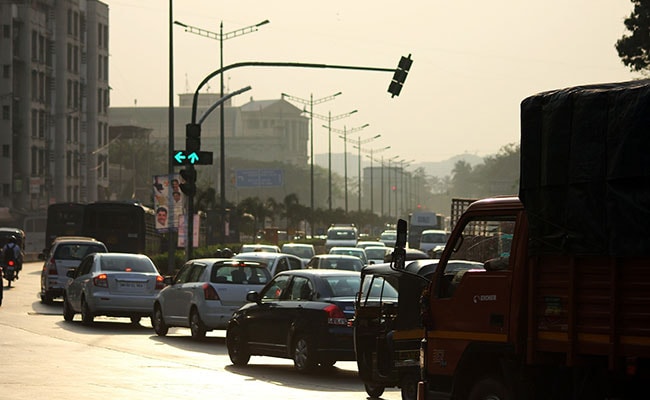 As we get ready to see what the Budget 2018 has to offer for car buyers, the auto industry too is eagerly awaiting to learn what all of it will be about. This is the first Budget after the introduction of GST and we all know how the prices of cars were affected by the introduction of the Goods and Services Tax. GST did away with all the indirect taxation but the additional cess on luxury cars acted as a dampner for the car makers. However, luxury car makers are expecting that the import duty for its Completely Built Units (CBU) to be reduced after this increase.

Rohit Suri, President and Managing Director, Jaguar Land Rover India, said, "2017 has proved to be a good year despite several policy and regulatory developments including GST and demonetisation. GST is a significant reform that the country needed, and we appreciate the government's efforts for a smooth transition. However, to operate in any market, carmakers need reasonable tax rates. Current GST tax rates at 48% for sedans and 50% for SUVs in the premium segment are extremely high. To help expand the market and generate more jobs in this segment of the auto industry, we would urge the government to not only reduce these taxes to reasonable levels, include left out taxes such as road tax etc. within the GST regime, but also ensure stabilization/longer term policies and tax regimes."

Many carmakers like Audi and Mercedes-Benz had to change their strategy for India post the introduction of GST and the added cess. If the import duty is reduced with Budget 2018, then carmakers will look to bring in new models to India as also electric cars.

Also Read: No Respite For Auto Industry In Budget 2018

Considering that electric mobility has taken a big step in the country, the Society of Manufacturers of Electric Vehicles (SMEV), has urged the government to reduce GST rate to 5% on all electric vehicles and electric vehicle subsystems in Budget 2018. The body sees unreasonably high GST as one of the key impediments to faster adoption of electric vehicles in the country and as one of the main stumbling block in achieving the electric-green vehicle adoption target as visualized in Government of India's Faster Adoption and Manufacturing of (Hybrid &) Electric Vehicles policy rolled out two years back with much fanfare. It has also suggested rebate on Income Tax for consumers adopting Electric Vehicles. It states that many countries such as Norway, France, Canada, Denmark and Netherlands have already implemented this policy in their respective systems and have garnered a plethora of benefits out of it. This will also help in faster adoption of electric mobility in India and it's likely that the 2030 deadline could be met.

Jeetender Sharma, MD - Okinawa Scooters, said, "The electric vehicles segment today is at a point of inflexion and there is need to take a collective approach from all the industry stakeholders to ensure this vertical drives up to the next stage of growth. The upcoming finance budget FY 18-19, will be closely watched by the industry as it will determine the Government's will to see this sector reach the highs that it has been speaking of translate into action. Need of the hour is to incentivize Research & Development (R&D) which is key to Innovation and Manufacturing that will push the 'Make in India' agenda ahead. I think the vision statement should be revisited, 'Develop and Make in India' for the EV segment. The other aspect which we expect the Finance Minister to be generous about is the Goods and Services Tax (GST), which needs to be rationalized to ensure that EVs don't become dearer, which currently at a high of 12% makes them beyond the reach of prospective customers. Keeping GST at 5% will be a welcome step. Also, the RTO fee waiver will further the cause of overall effective pricing for EVs."

It's unlikely that the prices of cars or bikes will come down post today's Budget 2018, but we expect a revision in the cess for Hybrid and electric cars and we certainly hope that the suggestions made by the industry are taken into account.