Maruti Suzuki reported a quarterly loss for the first time since 2003, when it was listed on the Bombay Stock Exchange. 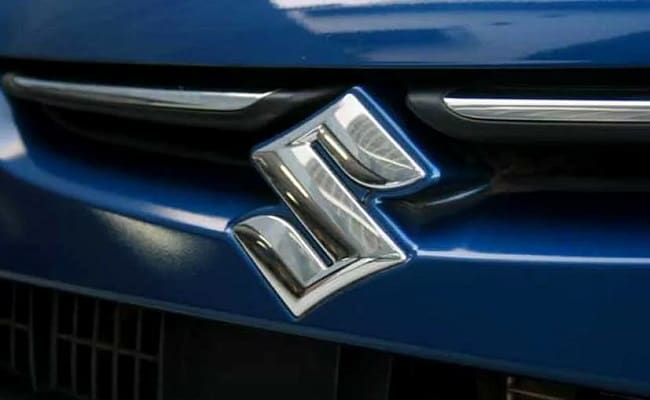 View Photos
This is Maruti Suzuki's first ever quarterly loss since it got listed at the stock exchange in 2003.

Country's largest maker Maruti Suzuki has announced its financial results for the first quarter of the current financial year. During the period from April to June 2020, the company registered total sales of ₹ 36,77.5 crore, down a whopping 80 per cent from last year. It also made a net loss of ₹ 249.4 crore in the same period that ended on June 30. In the first quarter of previous financial year the company had posted a profit of ₹ 1,435.5 crore. This is Maruti Suzuki's first ever quarterly loss since it got listed at the stock exchange in 2003. 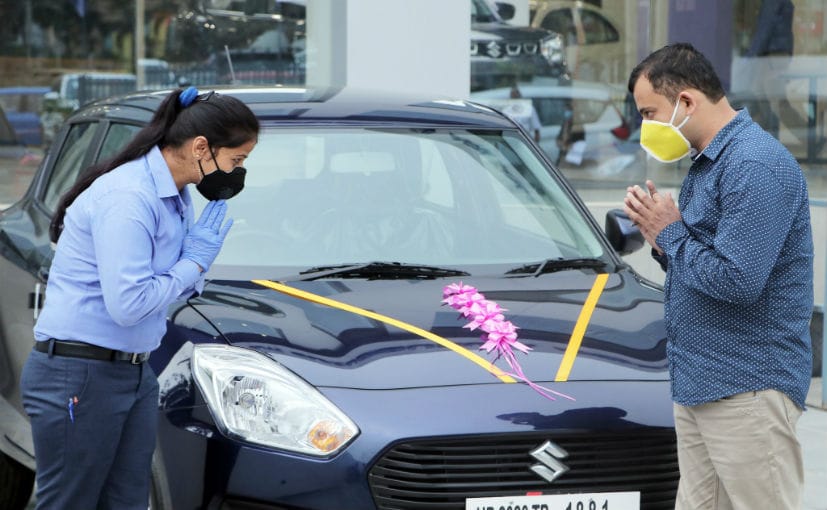 After the announcement, the shares of the company were trading at around ₹ 6,150 at 3 pm, approximately 2 per cent lower than yesterday's close of day's trade. The Coronavirus pandemic ensured an unprecedented quarter in the history of the Indian automobile industry, Where operations were completely shut in the month of April and only partially resumed in May. This means a large part of the quarter had zero production for Maruti Suzuki and zero sales in compliance with the lockdown stipulated by the government. 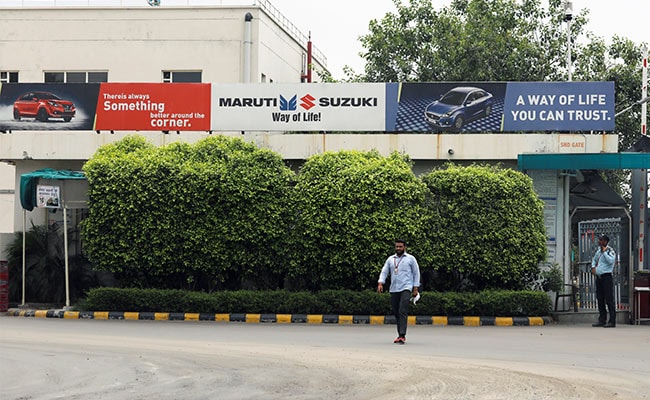 Shares of the company were trading at 2 per cent lower than yesterday's close after the announcement.
0 Comments

In terms of sales, Maruti Suzuki sold a total of 76,599 vehicles during the quarter. Sales in the domestic market stood at 67,027 units while a total of 9,572 cars were exported. According to the company it was able to partially off-set losses by ensuring lower operating expenses and higher fair-value gain on the invested surplus. The information was revealed by the company in a regulatory filing at the Bombay Stock Exchange on Wednesday. In the April-June quarter last year, the company sold a total of 402,594 vehicles, which in turn was lower by 17.9 per cent when compared to the same period in 2018-2019.