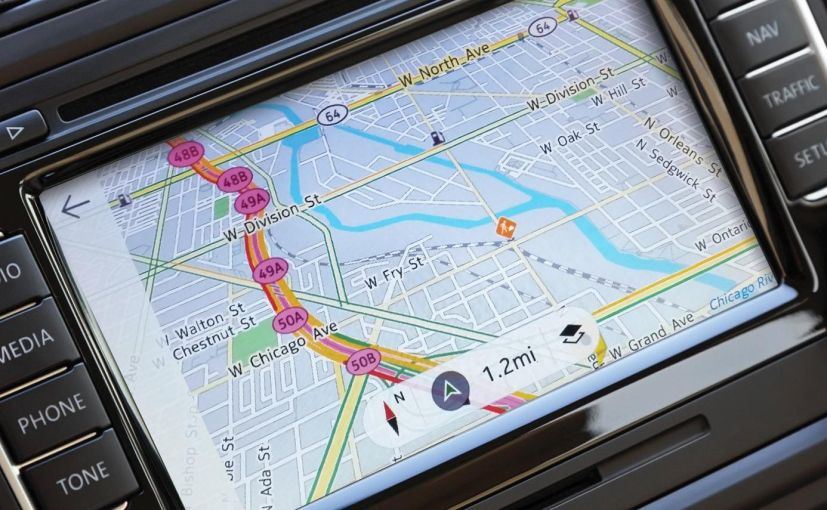 The holy trinity of German carmakers, Daimler, Audi, and BMW, has finally concluded the purchase of Nokia's digital navigation business called 'HERE'. Reportedly, the acquisition of this mapping system was vital for the development of the respective companies' self-driving car technologies. All 3 companies will hold an equal stake in HERE.

News of the deal first surfaced in August, 2014 when the expected date of conclusion had been set for the first quarter of 2016. However the sale was completed ahead of time because regulatory processes took far lesser time than the consortium had originally anticipated.

Nokia is a Finnish telecommunications company that sold its telephone division to Microsoft in 2014. HERE is Nokia's excellent mapping and location system, currently used in a lot of vehicles including on models produced by the aforementioned German trio.

Some of the other companies that had been bidding for HERE included app-based taxi service giant Uber and Chinese web-services company, Baidu. By outbidding their rivals and buying HERE, Audi, BMW and Daimler will now be able to freely experiment with the mapping system on their vehicles to develop better technologies for the future, which may include autonomous vehicles.

The popularity of Nokia HERE can play a huge part in improving the current autonomous and semi-autonomous technology that is being integrated into an increasing number of modern day cars. Presently, many luxury cars are equipped or are soon to be equipped with technology that automatically brakes for or steers around potholes and other road hazards. Other traces of a more autonomous future include the Traffic Jam Pilot system set to feature on the next-gen Audi A8 and several types of anti-collision systems being implemented by companies like Ford and Jaguar Land Rover. By integrating HERE with existing systems and sensors, data can be collated and shared via cloud to all other cars equipped with the same navigation system setup. This will help improve the real-time performance and accuracy of autonomous technology as cars will themselves will be aware of upcoming traffic jams, road-works, accidents up ahead, etc. Autonomous cars can then be programmed to warn the driver and suggest a different route or in the case of road works, change lanes well in time to stay clear of any obstacles.

Why Wireless Chargers In Cars Are Useless
3 hours ago