There are few models that attract a waiting period of over a year and carmakers have suggested opting for different models if buyers want to purchase a new car during the festive season period specifically.
By Shubham Parashar 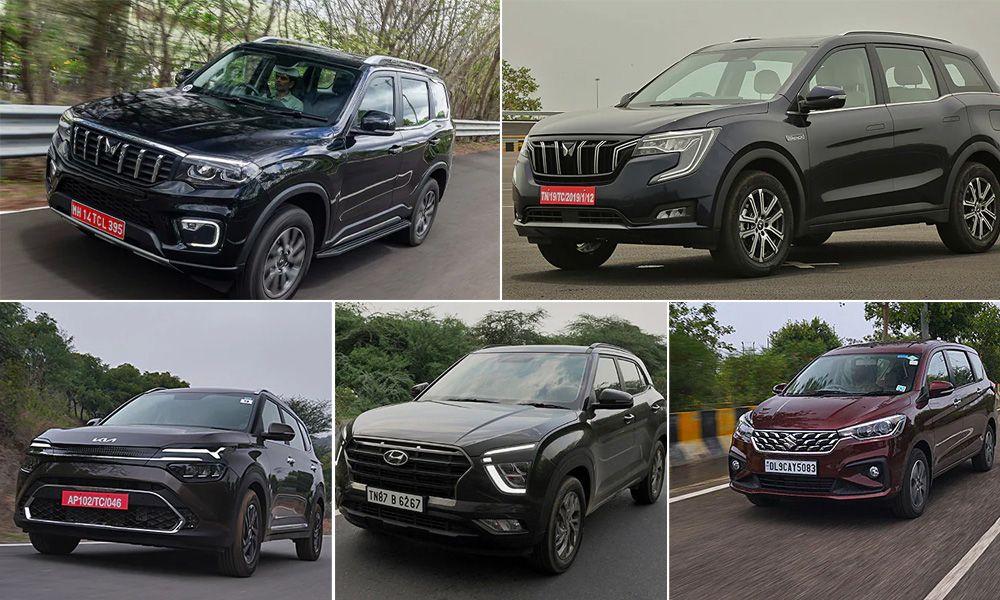 Diwali is around the corner is one of the most auspicious occasions to bring anything new to your house. Buyers plan their purchase around Diwali and it's the same scenario even when it comes to purchasing a new car. Carmakers rolling special offers around Diwali is also a common trend to cash in the festive season demand. Having said that, carmakers are being very selective with the models that have been put under offer this Diwali given the supply issues in the auto market. The Indian auto industry has been reeling with the supply chain constraints for the last two years and the semiconductor chip shortage has crippled the supply of inventories at dealerships. In fact, there are few models that attract a waiting period of over a year and carmakers have suggested opting for different models if buyers want to purchase a new car during the festive season period specifically. Here are the top five models with the longest waiting period.

Also Read: The Big Daddy Is Back! 2022 Mahindra Scorpio-N Review Topping the list is the Mahindra Scorpio-N commanding a waiting period of up to 21 months. Well, we're not surprised as the SUV bagged over 1 lakh bookings within 30 minutes and is one of the most popular SUVs in the Indian market. Next up we have another SUV from the house of Mahindra- the XUV700 that commands a waiting period of around 16 months. In fact, the waiting period was reduced to 16 months from 19 months after the company prioritised deliveries of few variants which were more in demand. The Hyundai Creta remains one of the bestselling compact SUVs in our markets and at present commands a waiting period of around 9 months. In fact, few dealers also quote an even longer waiting period for some of the diesel variants. Maruti Suzuki too has stepped on the throttle with its recent launches of late. According to our dealer sources, the company has been prioritising deliveries of newly launched models like the Maruti Suzuki Grand Vitara, Brezza and Baleno among others. Hence, waiting period for the Ertiga MPV has gone up to 6 months, while the CNG variants command a waiting period of around 10 months. 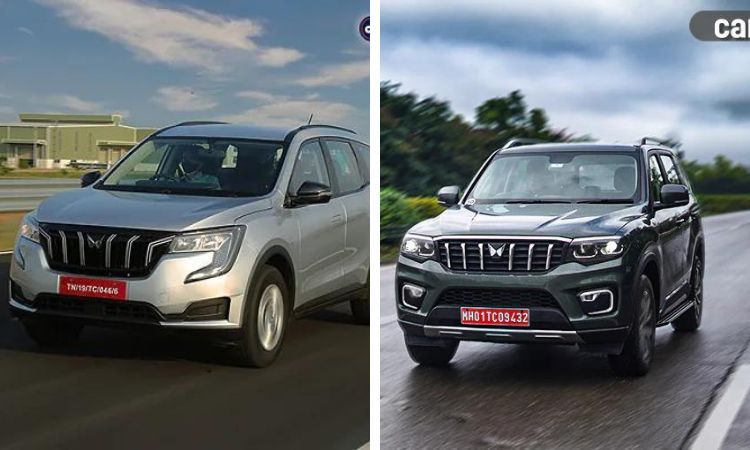 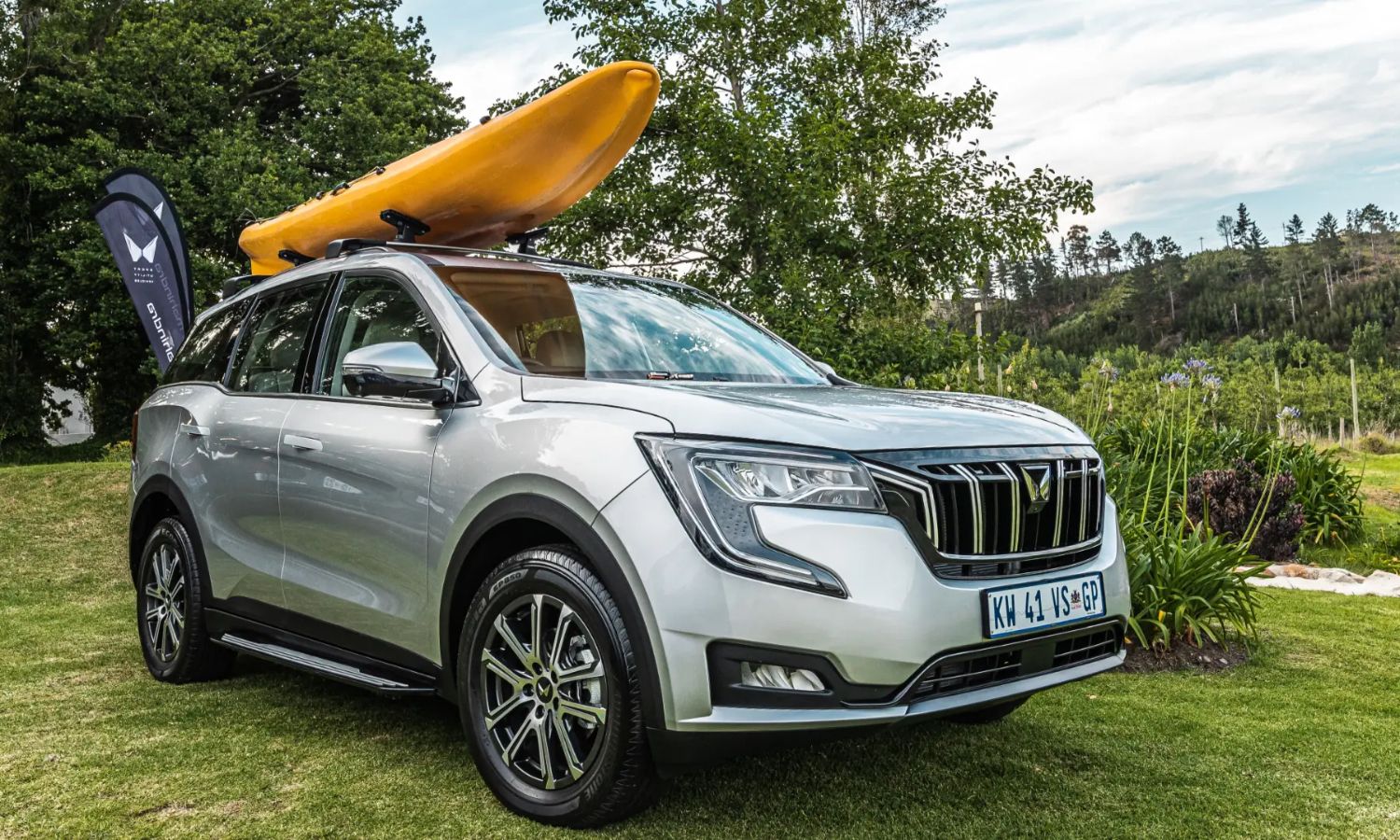 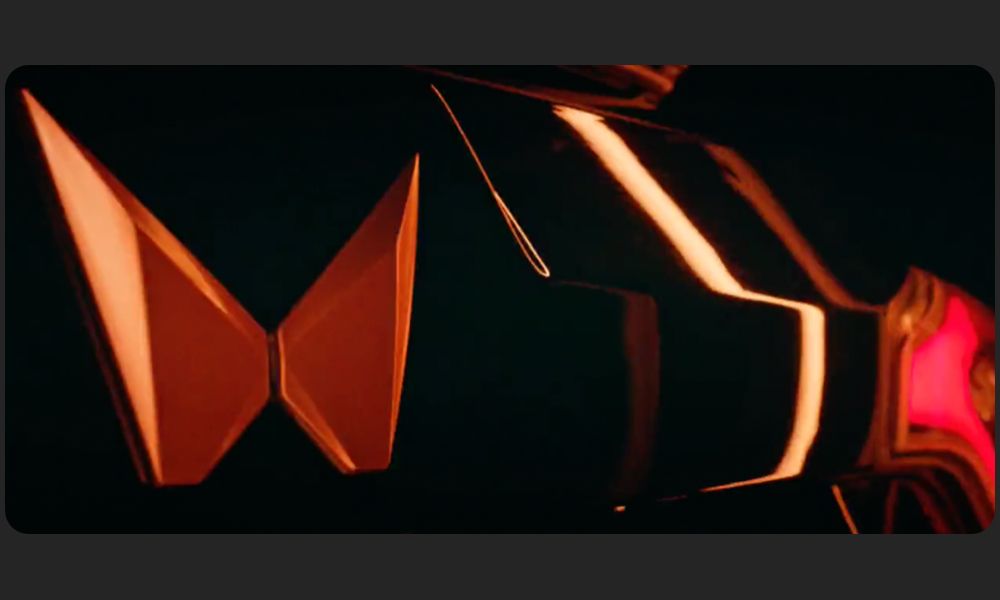 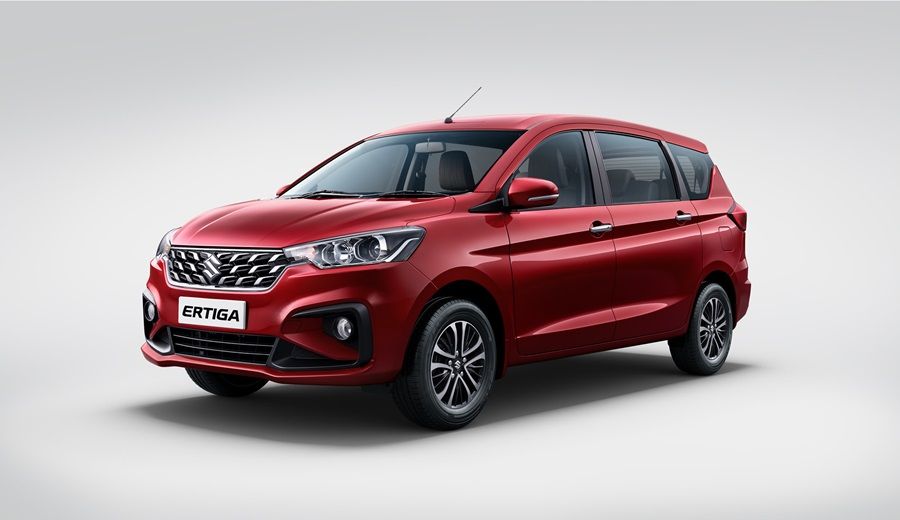