Ducati India Rider and Official DRE Instructor, Dilip Lalwani set a new record for the fastest lap around the Buddh International Circuit on a production bike. The motorcycle in question was the 2022 Ducati Panigale V4, and Lalwani achieved this feat which doing a hot lap during the ISBK Track Days event, which was held on November 26-27, 2022. Lalwani clocked the fastest lap of 1:55:963, beating the time set by Ducati’s official test rider Alessandro Valia who did the same in 1:56:316, during the DRE Track Days, in 2018.

Lalwani broke the time set by Ducati’s official test rider Alessandro Valia who did the same in 1:56:316, in 2018.

Talking about his achievement, Dilip Lalwani, Ducati India Rider and Official DRE Instructor said, “I am thankful to the technicians, and the designers at Ducati for creating the epitome of superbikes, the Panigale V4, and the team at Ducati India for constantly supporting me to give my maximum on the racetrack. The all-new Panigale V4 2022 is a dream to ride, and the performance of this motorcycle is unmatched, to say the least. I am confident that I will improve my timing over the next few months as I spend more time with my Panigale V4 and will aim for higher accolades in the future!”

Also Read: Ducati Working On A New Motorcycle With A Single-Cylinder Engine

The heart of the 2022 Ducati Panigale V4 is the MotoGP-derived 1,103 cc Desmosedici Stradale, 90-degree V4 engine that comes with a new silencer and new oil pump. The motor is tuned to churn out 212.5 bhp at 13,000 rpm and 123.6 Nm of peak torque at 9,500 rpm, while mated to a new 6-speed gearbox. Ducati says the new gearbox provides for a lengthening of the ratios for the first, second and sixth gears. This type of gear ratio is Panigale V4 R-derived - ridden in SBK World Championship - which results in ratios more suitable for on-track use and racing activities.

The motorcycle ridden by Dilip Lalwani was fitted with the full system Akrapovič Exhaust and Ohlins suspension from the Ducati performance catalogue.

Commenting on this achievement, Bipul Chandra, Managing Director, Ducati India said, “The Ducati Panigale V4 has already proved its mettle winning the 2022 WSBK title and I am happy to see that it's setting up new records in India as well. Dilip recently got his all-new Panigale V4 2022 and ever since he took it for a hot lap at BIC, he was confident of the new bike’s capability, and I am ecstatic to see that he has finally achieved his goal of setting the fastest lap on a production OEM bike. This will further strengthen the position of Panigale V4 as the best superbike available in the market right now.”

The motorcycle ridden by Dilip Lalwani was fitted with the full system Akrapovič Exhaust and Ohlins suspension from the Ducati performance catalogue. However, the engine and other components were completely stocked. Right now, the Panigale V4 is priced at Rs. 26.49 lakh, while the Panigale V4 S is priced at Rs. 31.99 Lacs (Both prices ex-showroom India). 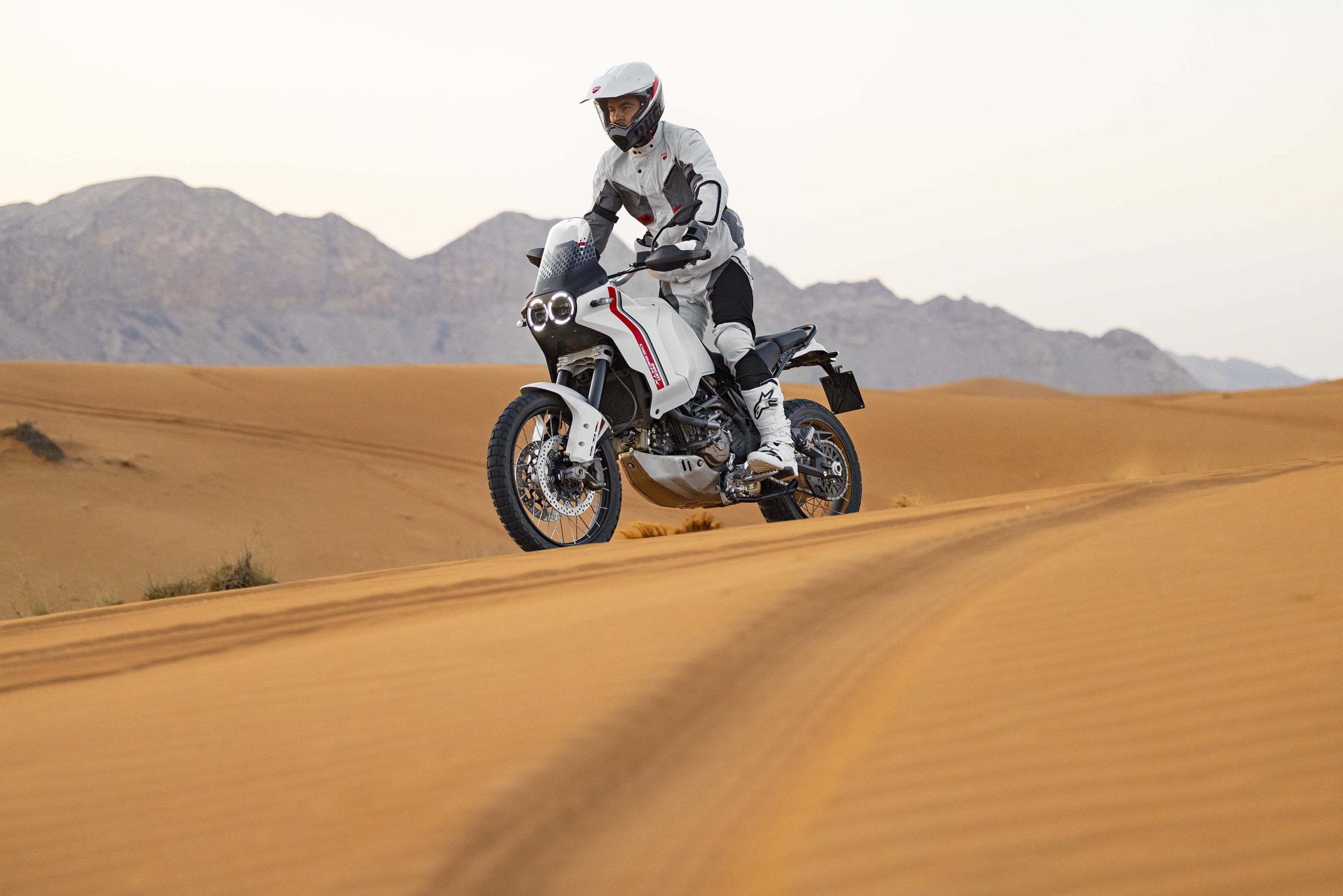 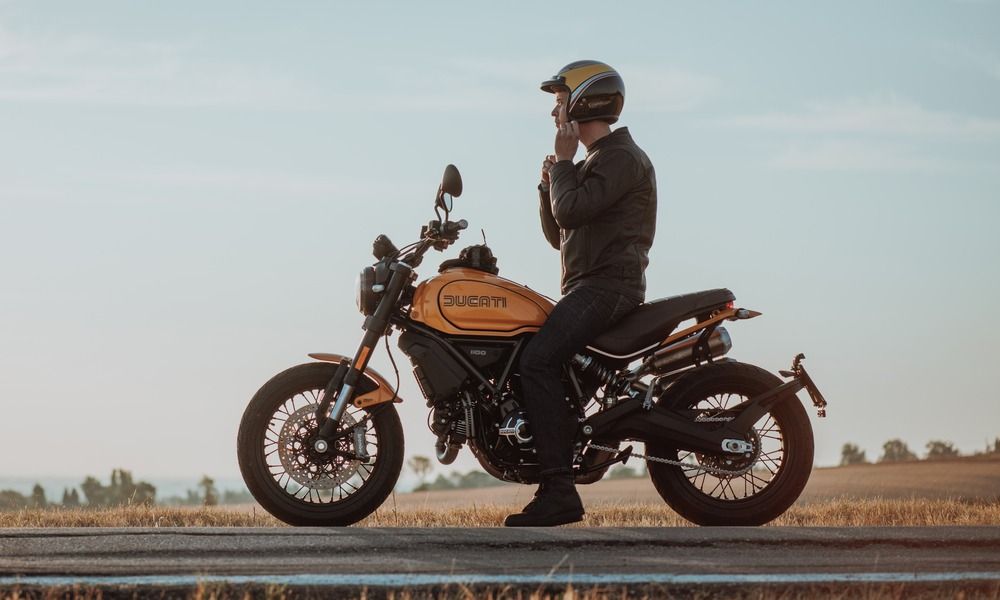 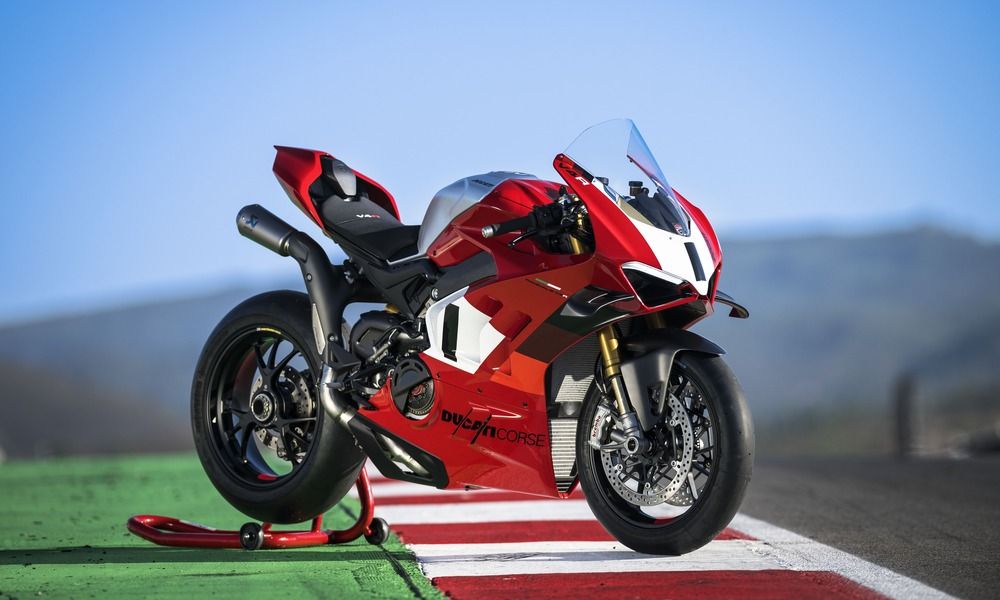 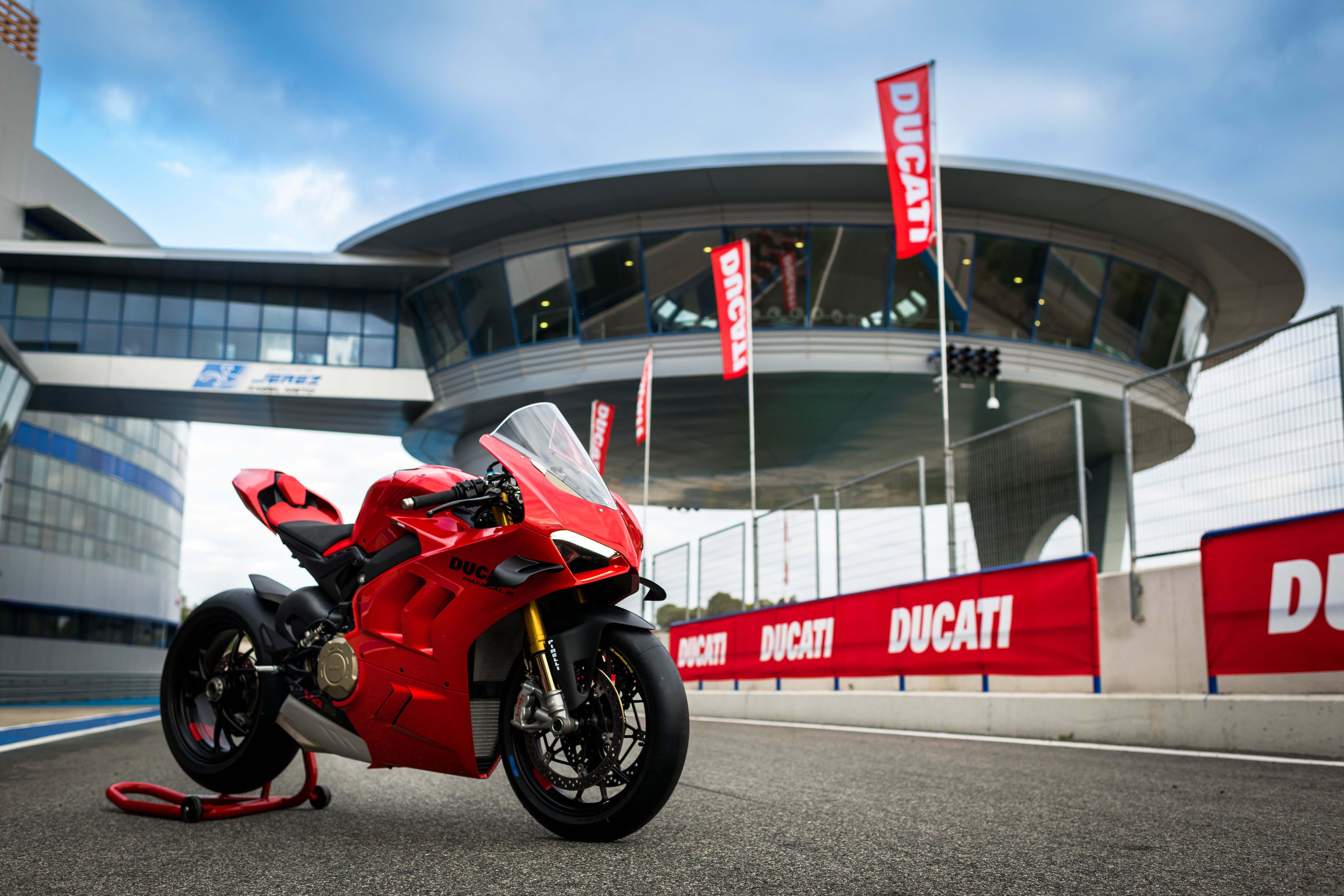