Performance accessories include a titanium full exhaust system from Akrapovic, magnesium wheels and dry clutch kit, among others. 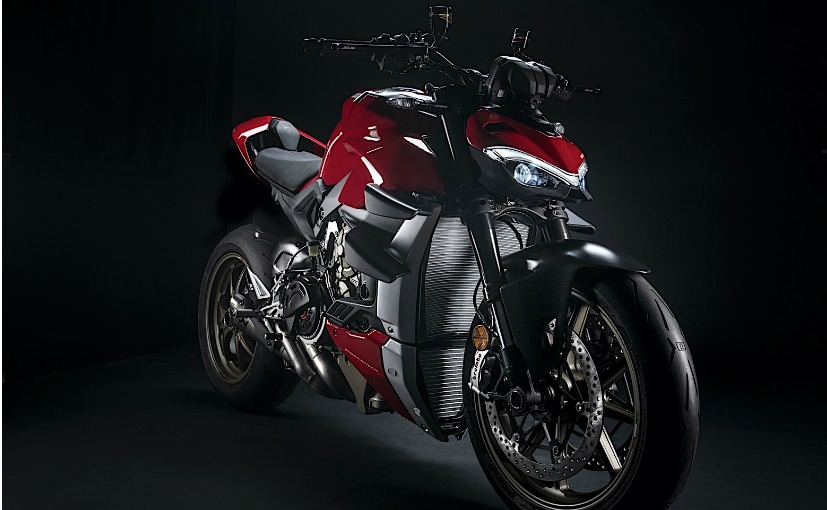 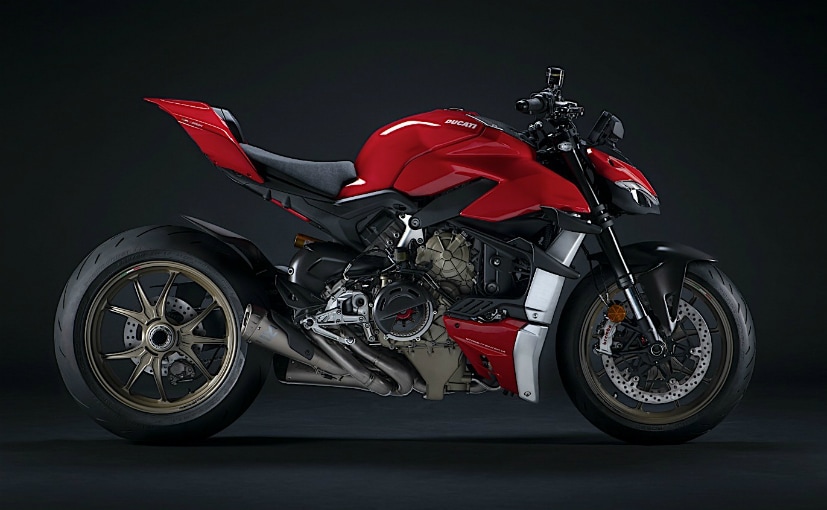 The performance accessories package include lightweight materials made of titanium, magnesium and carbon fibre

Featuring titanium, magnesium and carbon fibre, Ducati's performance accessories include lightweight materials and speed. The Akrapovic titanium full exhaust system weighs just 5.5 kg, and has been designed to improve the power-to-weight ratio of the bike. According to Ducati, mid-range, as well as maximum power and torque are up by 6 per cent, and gives the Streetfighter V4 even more aggressive road behaviour. The 9-spoke magnesium wheels weigh 3 kg less than the standard wheels and help channel the bike's increased power and also with the bike's inertia. 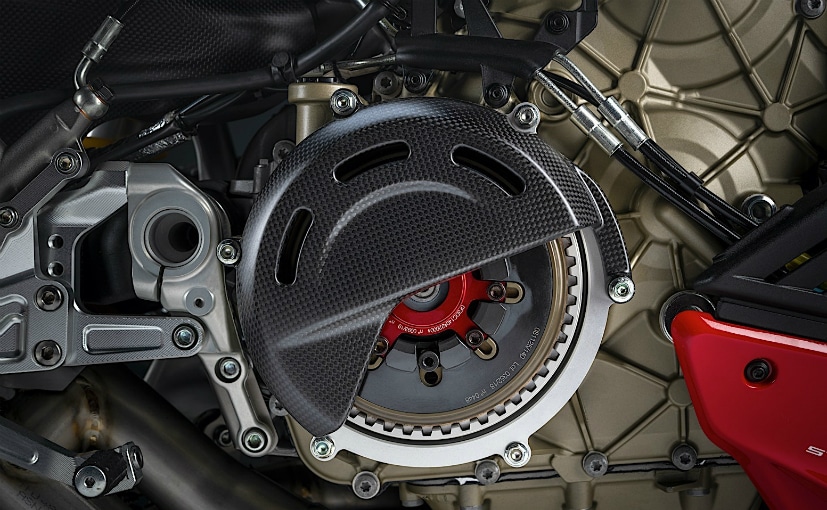 Also offered in the performance accessories catalogue are the four structural carbon fibre wings, a dry clutch, and a number of elements meant to make the Streetfighter V4 add that extra oomph. Billet aluminium fuel tank cap, new handgrips, aluminium footpegs, and carbon fibre detailing on the heel guard and tank cover add to the premium-ness of the Streetfighter V4. The dry clutch kit adds that dry clutch clatter commonly associated with Ducati sport bikes and it also reduces rear wheel skip during aggressive downshifts and provides smooth performance when releasing the throttle. 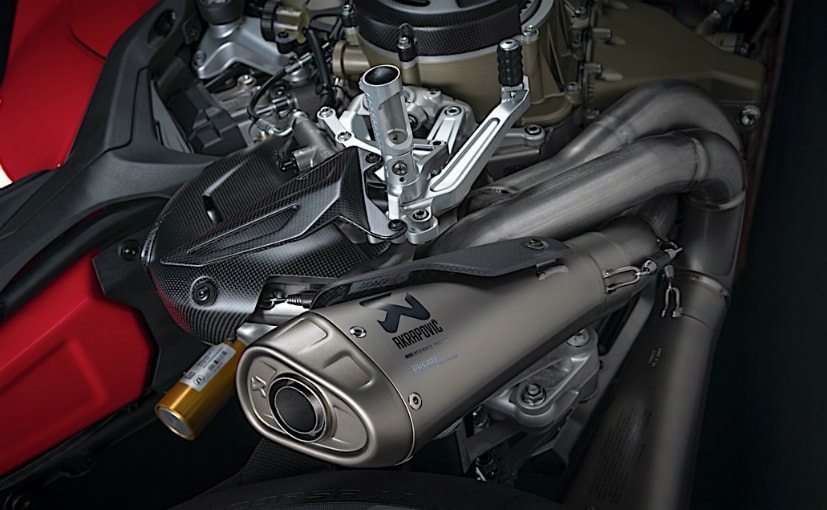 India has yet to get the Ducati Streetfighter V4, and the bike is now expected to be launched in India in the first quarter of 2021. Once launched, the Streetfighter V4 is expected to be priced at around ₹ 19 lakh (Ex-showroom) in stock form. The performance accessories won't come cheap, and just the Akrapovic exhaust, titanium exhaust and magnesium wheels will take the price tag closer to ₹ 30 lakh (Ex-showroom).

Hyundai i20 N Revealed For European Markets
4 hours ago

F1: Hamilton On Pole At Portimao Completing Mercedes 1-2
22 hours ago