Eicher Motors has announced that it registered highest ever quarterly revenue and profits, in Q3 FY2022-23.
By carandbike Team 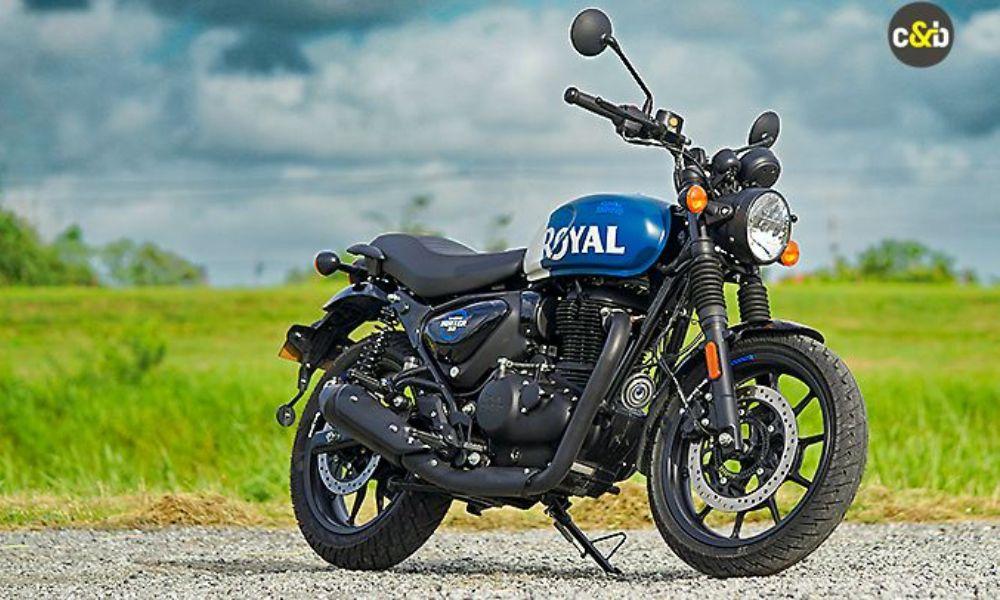 Eicher Motors announced its financial results for the quarter ended on September 30, 2022. This was the company’s best quarter till date, with it registering highest ever quarterly revenue and profits. Eicher Motors’ total revenue from operations for the quarter was registered at Rs. 3,519 crore, which is a growth of 56.4 per cent as compared to Rs. 2,250 crores in the corresponding quarter of FY 2021-22. The EBITDA was Rs. 822 crores, up by 74.9 per cent as compared to Rs. 470 crore in the same quarter of the previous financial year. Profit After Tax was registered at Rs. 657 crores, an increase of 76.1 per cent as compared to a profit of Rs. 373 during the same period last year. Royal Enfield sold 203,451 motorcycles in the quarter, an increase of 64.7 per cent from 123,515 motorcycles sold over the same period in FY 2021-22.

Talking about Eicher Motors’ performance through the last quarter, Siddhartha Lal, Managing Director, Eicher Motors Ltd., said, “At the halfway mark, our overall performance has been very encouraging, we have witnessed great uptick in the momentum with launch of new Hunter 350. Further we are super happy at having showcased our spectacular new cruiser, the Super Meteor 650 at EICMA just earlier this week. This motorcycle immensely elevates our portfolio in the 650 twin category. On the commercial vehicles side, VECV delivered its first large order of 40 Skyline Pro E electric buses to the prestigious city of Chandigarh. During the quarter we also strengthened our market share in the Heavy Duty trucks and buses segment while launching a slate of new products and improving our distribution reach. At EML, our business performance has been quite promising and we continue to focus on the next stage of our growth with a robust ESG vision”

Royal Enfield in particular, also said that it registered healthy growth in the festive season and is confident of continuing this trend over the next quarter as well. In October RE registered our highest ever sales in a month with 80,792 motorcycles and growth of 79 per cent over the same period last year. The company is gearing up to bring great motorcycles and motorcycling experiences to its consumers. With the unveil the Super Meteor 650 at EICMA, Milan this week, RE is also preparing for the 9th edition of Rider Mania later this month.

In the recently announced results of the Dealer Satisfaction Survey 2022 by the Federation of Automobile Dealers Association (FADA), Royal Enfield emerged as the Second runner up in the two wheeler OEMs category. 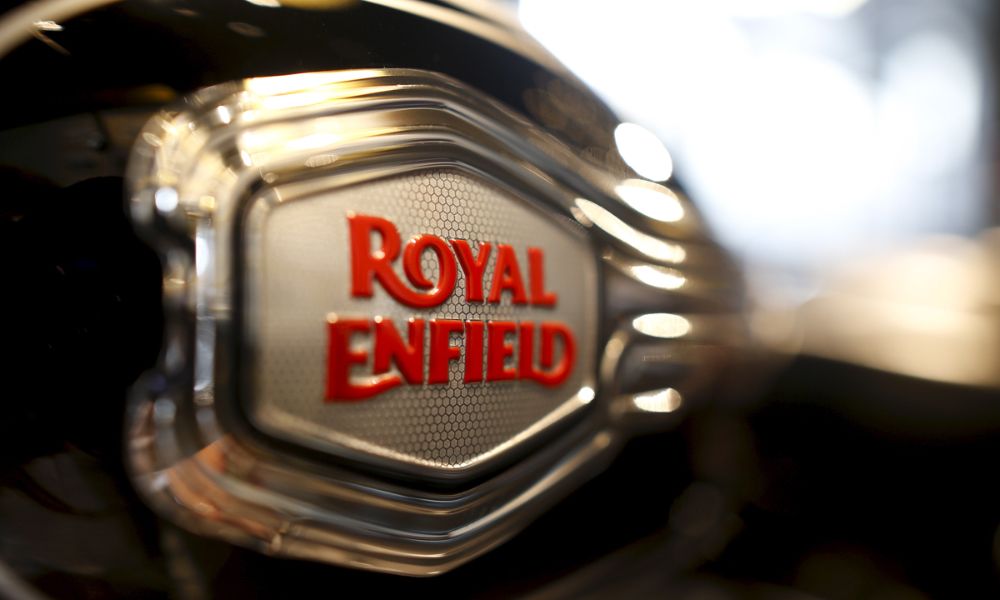 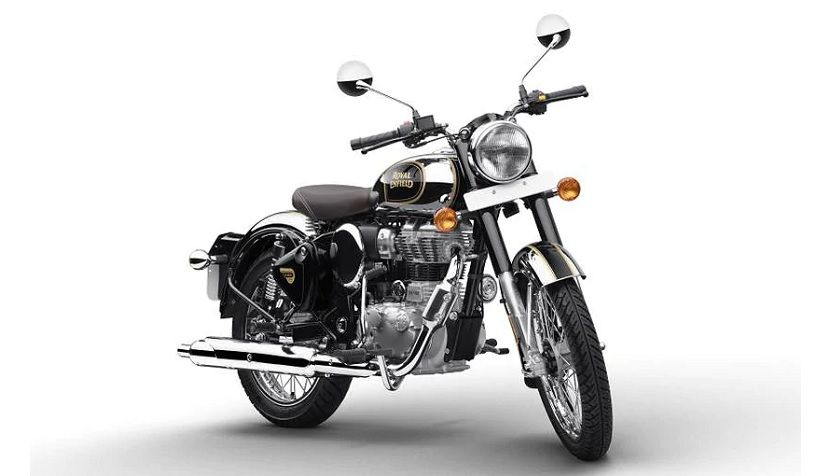 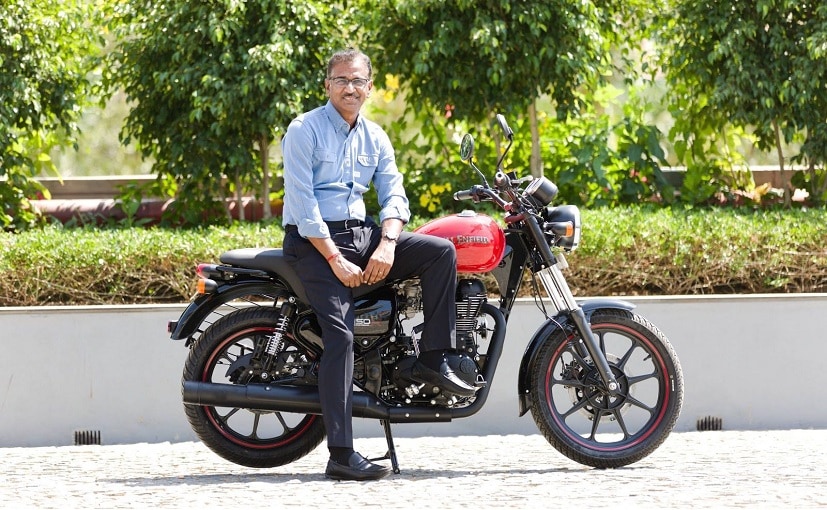 Eicher Motors Appoints B Govindarajan As CEO Of Royal Enfield