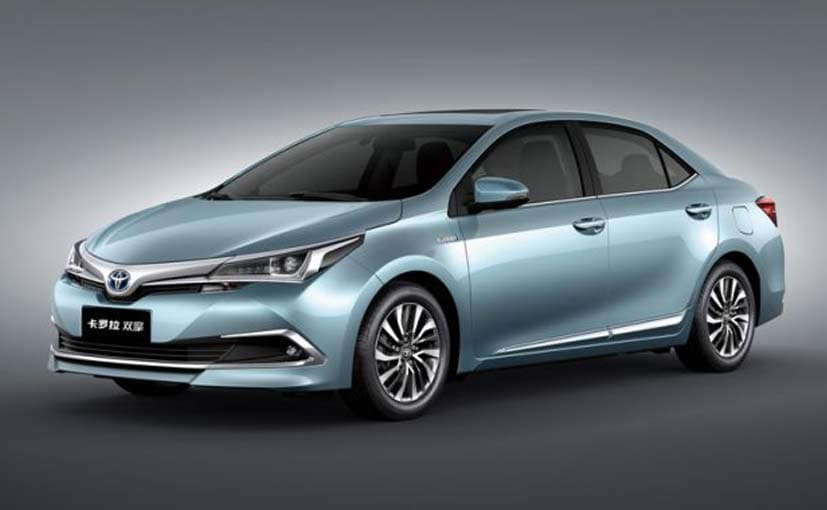 The Japanese giant Toyota is finally stepping on the gas for India, and the next big model launch we can expect is the Corolla Hybrid sedan. The idea is to go big with hybrid technology in India, and it will come on the heels of the Lexus brand debut at the end of March 2017 - which will also be a hybrid-only strategy from Toyota Motor Corp. We are likely to see a launch by mid-year, so that car is well established before the start of the festive period in the autumn of 2017. It will be assembled in India and is likely to be priced aggressively. The Corolla hybrid has been introduced primarily in China and a few other markets only, though Japan gets a model badged Corolla hybrid it is not the same car. 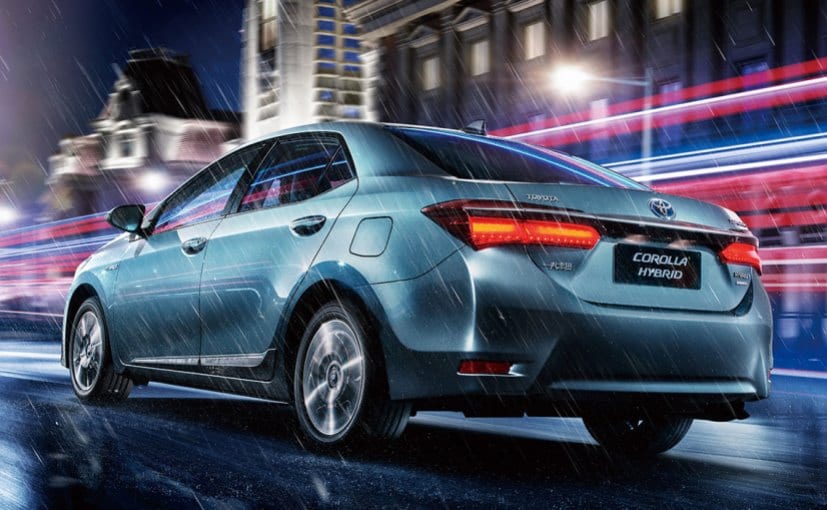 The Corolla nameplate sells in many avatars and bodystyles and is spread across 2 platforms. Most markets get the Corolla E170 that is larger, and more upmarket (Japan, Hong Kong, etc. get the smaller E160). The hybrid avatar of the Corolla has tweaked looks that make the car appear more modern, futuristic and stylish than the regular Corolla. In fact some of the styling changes you see in the hybrid may also be carried over to the non-hybrid variants in the form of a midlife makeover that's also expected late this year. The E170 is the model that can take on the hybrid powertrain. It will share its drivetrain with the recently introduced Prius that uses a 98 bhp 1.8-litre VVT-I petrol engine that's married to a 71 bhp electric motor. Effective combined output will be in the region of 127 bhp though - which is almost on par with the petrol model's 133 bhp. The gearbox will be the electronically controlled continuously variable transmission or E-CVT. Toyota claims a combined fuel efficiency of about 23 kmpl for the hybrid system. But these are basic specs on paper and the Indian version will be tweaked and the figures are bound to vary marginally. Toyota does have the option of using a 99 bhp 1.5-litre hybrid powertrain (that powers the Prius C/Aqua models globally) but will go with the more powerful version to justify the Corolla hybrid's price tag. The Corolla Altis already available in India starts at Rs 13.78 lakh for the base J+ petrol and tops off at Rs 18.66 lakh for the VL grade petrol CVT. The Camry petrol/hybrid is priced at Rs 30-32 lakh, while the 4th generation Prius is at Rs 39 lakh. This gives Toyota plenty of room to price the Corolla hybrid to sit in between the Corolla and Camry in its portfolio. The expected prices are in the Rs 25 lakh range. Anything higher will sadly make the Corolla hybrid rather irrelevant in my view. In fact in my opinion - since Toyota Kirloskar will be assembling the car locally at its Bangalore plant - a price in the Rs 20-23 lakh band will be ideal to attract not just more customer interest but also create a stir by creating a new segment of sorts. It is also a better time today to launch such a car unlike the hybrid Civic that Honda Car India had brought in to India in 2008. At the time the Rs 24 lakh price tag was deemed too steep, but buyers today would be willing to go premium by going green. Also back then the regular petrol Civic was also in Rs 10-12 lakh price band. The segment has become a lot higher priced since. 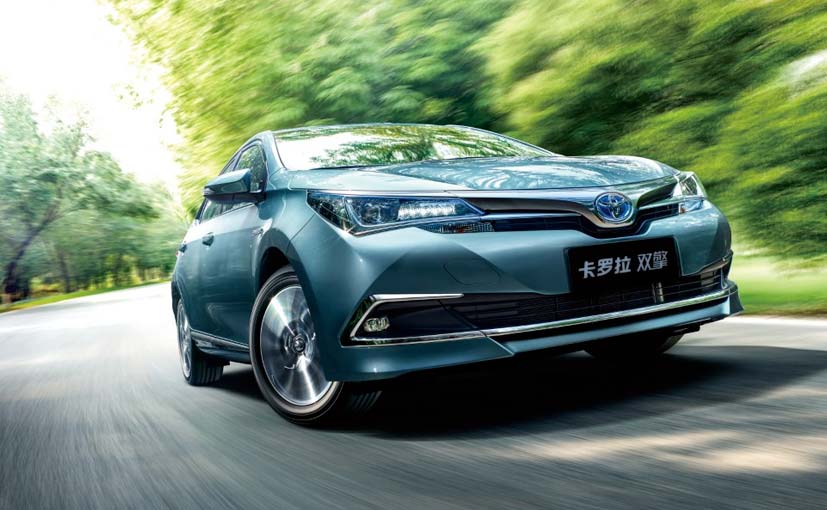 Toyota has also recently conducted a feasibility study on the possibility of bringing the hybrid RAV4 to India. The initial reports I have suggest that model will be too pricey and therefore is unlikely to make consideration for our market - hybrid or even conventional engine variants. However Toyota is looking at the Vios, and maybe even the Prius C for the Indian market in the short term. The Corolla hybrid will be a welcome addition though, and will likely help create some excitement in an otherwise dormant segment. Toyota recently crossed a significant milestone globally of selling 10 million hybrid cars worldwide since 1997. This has no doubt come on the back of the tremendous global acceptance and success of the Prius, but more so due to huge volume demand for the Camry hybrid in the US and China. The Corolla has also rapidly begun to contribute to these sales though, with China being the premier market to sell it so far. The hybrid Corolla is also expected to make its way to the US market in 2018.

Volkswagen Vento
₹ 8.97 - 13.3 Lakh *
View More
Subscribe to Our Newsletter
Over 1.5+ Lakhs subscribers
Thank you for Subscribing to Us