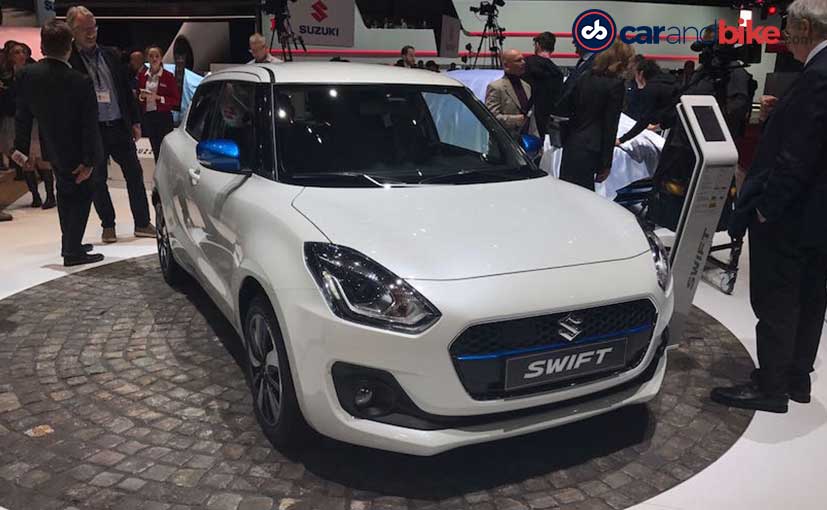 The much awaited next generation Suzuki Swift made its premiere in Japan late last year, and has now made its global debut at the 2017 Geneva Motor Show. Moving to its fourth generation internationally (and third generation in India), the 2017 Swift boasts a completely new character taking the design younger and its handling and performance on the sporty side. The new-generation Suzuki Swift is based on the HEARTECT platform, which is lighter and more rigid than the current version. The HEARTECT platform is a modified version of the B Platform on which the Baleno is based. So, it's not the same platform as the Baleno or the Ignis. The new Swift will shed some kilos and will also be more agile than the model it replaces.

Check out the 2017 Suzuki Swift gallery from the Geneva Motor Show. 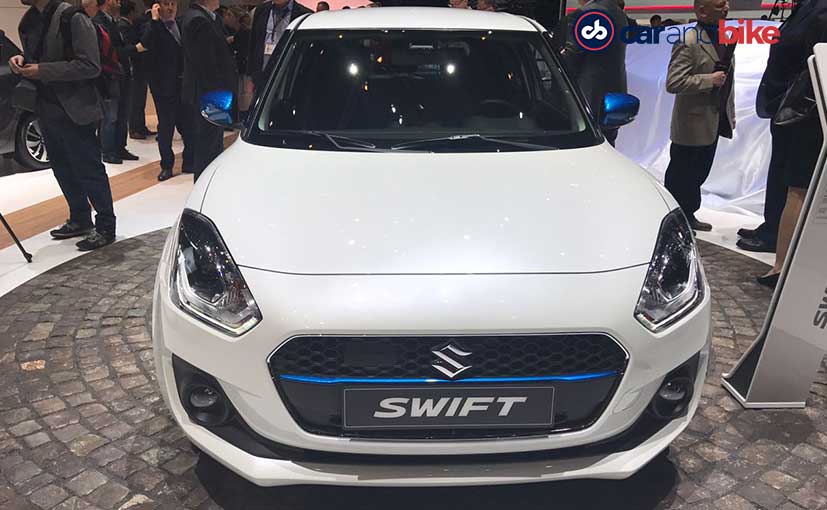 The rigid HEARTECT platform will also make the 2017 Suzuki Swift safer than the current model, thereby complying with global and also proposed Indian safety norms. With respect to design, the new generation Swift has completely new styling and looks more upmarket than its predecessor. The A-pillar accentuates the Swift's trademark styling, while the new sweptback headlamp looks sleek and incorporates LED DRLs. The side profile remains distinctly Swift-like on the new generation and the car now gets a floating roof. This will no doubt allow Maruti to play with contrast roof offerings. At the rear the 2017 Swift has new stubby tail lights with their own LED signature too. The carved out boot-lid with an integrated spoiler and new diamond cut alloy wheels complete the classy look. 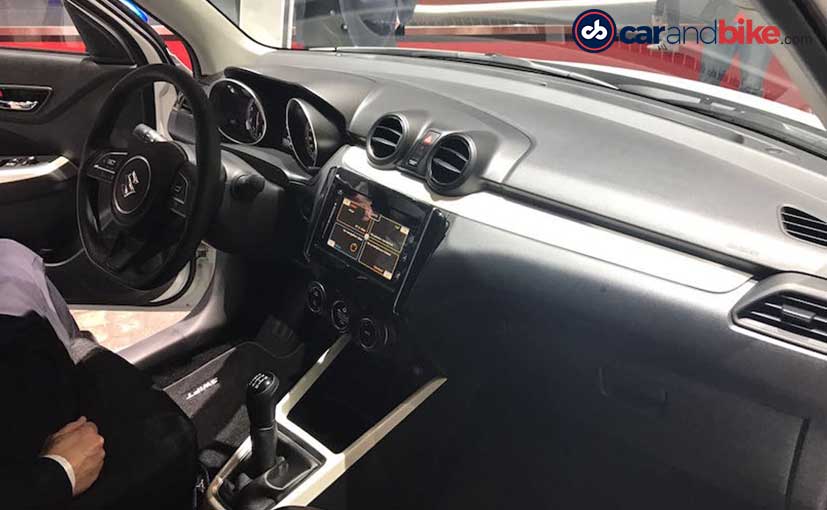 Inside, the cabin features a sportier and young appeal. It's a departure from the current model and comes with a race-inspired twin-pod instrument cluster and inftotainment unit. A touchscreen display graces the central console and is an obvious carry-over from Maruti's Nexa models like Baleno or S-Cross. Safe to say then, that the new Swift will come with Apple CarPlay and Android Auto - and we hope that this connectivity and infotainment will not just be on one top variant. We will also hope that dual airbags and ABS will also be standard o the new Swift. 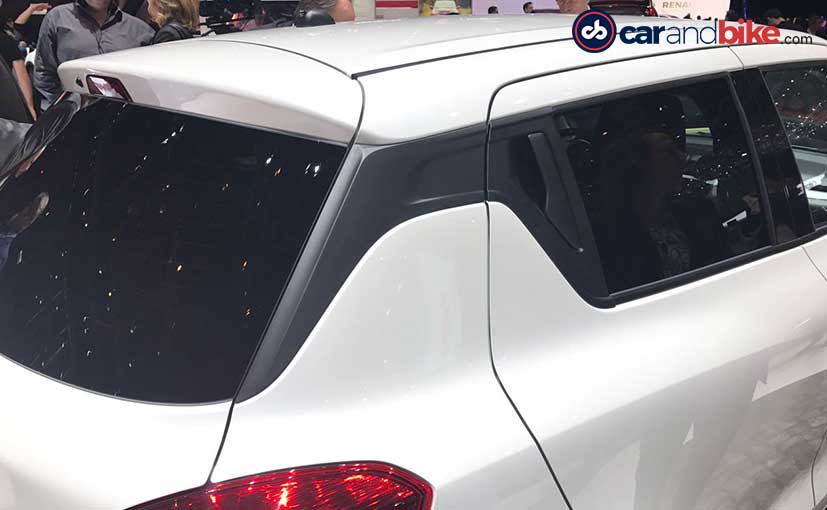 Suzuki is yet to reveal the powertrains for Europe and other markets, but we expect the 1.0 litre turbocharged BoosterJet petrol, updated 1.2 litre K-Series petrol and 1.3 litre diesel of course. The Swift shown at Geneva also has SHVS - or Suzuki's mild hybrid - which we expect will come on the Indian spec too. There will also be a much more powerful Swift Sport for the European markets - and if the Baleno RS proves succesful we could hope for that to make it to India too. The 1.2 petrol and 1.3 diesel are the expected powertrains for India though, while the new BoosterJet could also make it to the hatchback as the Sport model. The suspension will also be tuned depending on each market, but expect the hatch to retain its sporty credentials. Transmission options will include the 5-speed manual and automatic units - though Maruti may consider the AMTs for both petrol and diesel models in India. The Swift is one of Suzuki's most popular nameplates globally and will be launched in European markets soon. The India launch, however, has been pushed ahead and is now scheduled around March 2018. That said, Maruti will be introducing the new generation Swift DZire in the country earlier, with the subcompact sedan expected to go on sale in the second half of 2017.