Within the next three to four years, Hero Electric intends to increase plant capacity from 75,000 units to 10 lakh units. 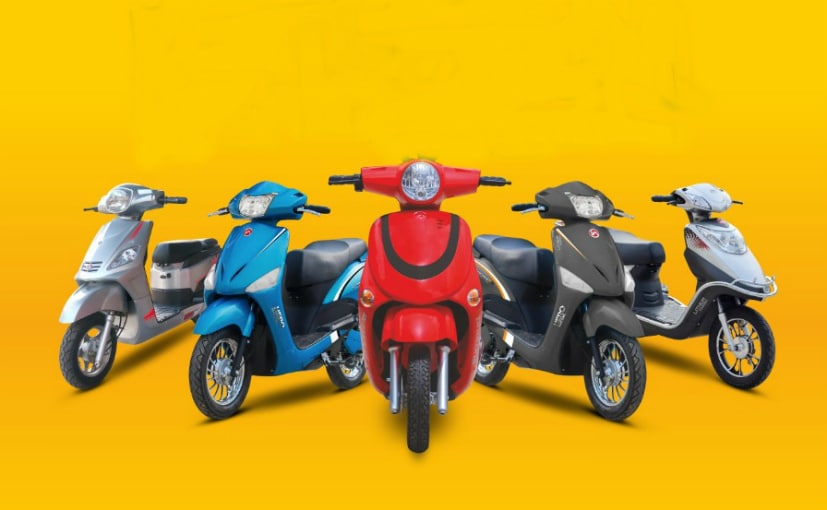 Hero Electric is bullish on the growing demand for electric two-wheelers, and the company intends to meet the exponential growth in demand by increasing production capacity, Hero Electric Managing Director Naveen Munjal said in an interview. The homegrown electric vehicle manufacturer is planning to invest ₹ 700 crore over the next 3-4 years to increase its production capacity from the current 75,000 units to 10 lakh units. In the first phase of expansion alone, production will be increased to 3 lakh units, Munjal is quoted as having said by the Times of India. 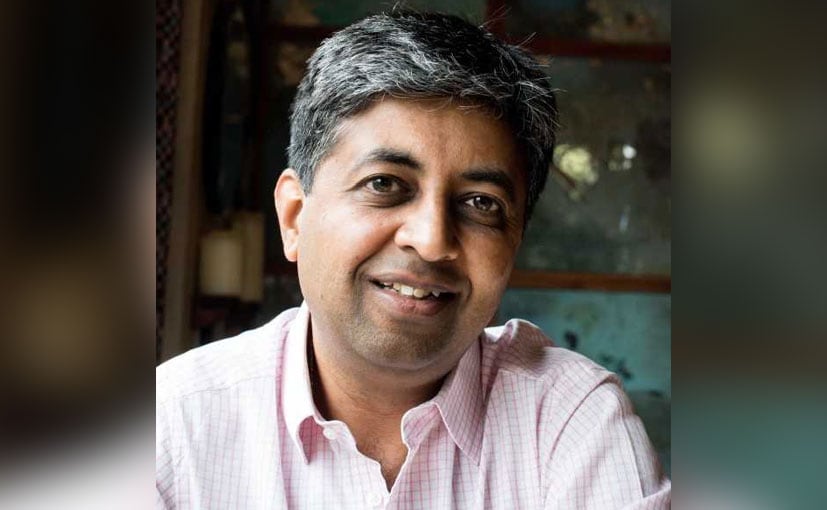 "At the current growth rate, the electric two-wheeler market will touch 20 lakh units in five years. With a little bit of a push and more favourable policies, this number could expand to 20% to around 40 lakh units a year," Munjal told the publication.

Munjal said the industry was witnessing doubling of market share each year and would corner at least 10% of the motorcycle and scooter market in five years. Hero Electric, which commands 40% of the market, will continue to keep pace with the growth. 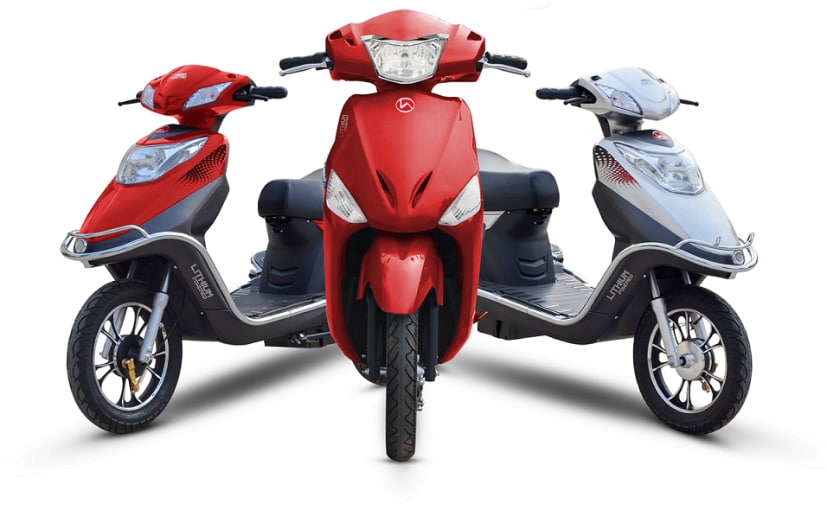 Hero Electric has several electric two-wheelers in its range