The leaked specs which were revealed on a pre-order page include a 230 kV electric motor delivering 313 bhp. 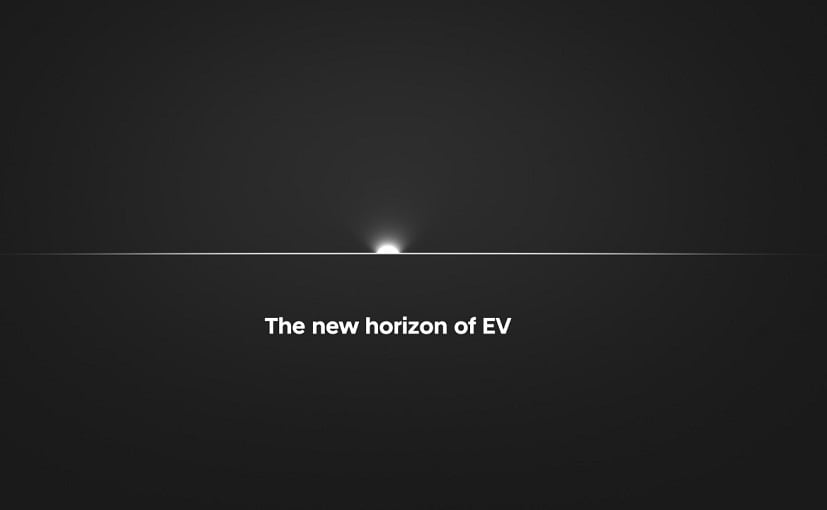 Hyundai which is preparing to launch the IONIQ 5 electric car under its new IONIQ sub-brand has accidentally leaked the specs of the vehicle. The upcoming IONIQ 5 is going to have an all-electric powertrain which is part of Hyundai's efforts to become one of the world's top electric vehicle manufacturers. This car is scheduled for early 2021 which means it is not far away. The leaked specs which were revealed on a pre-order page include a 230 kV electric motor delivering 313 bhp of power. It is an all-wheel-drive which has a range of 450 km with an acceleration of 0.100 km per hour in 5.2 seconds.

Interestingly, the vehicle will feature a schuko socket 1-phase up to 2.3 kW. It will even have a wall box charger for homes up to 11 kW. It even supports AC accelerated charging up to 11 kW. There is even faster DC charging which can top up the vehicle from 20 per cent to 80 per cent in just 15 minutes using 800-volt technology. As for the dimensions of the vehicle, it has a length of 4,460 mm and a width of 1,890mm. It has a height of 1,600mm and wheelbase of 3,000mm.