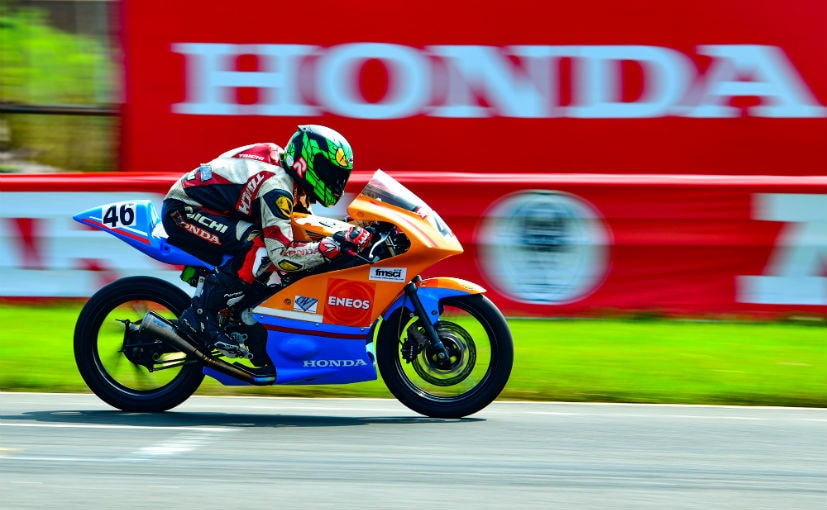 The first round of the 2020 Indian National Motorcycle Racing Championship (INMRC) concluded on Sunday and saw the Honda Erula Racing Team dominate the Pro-Stock 165 cc class with a total of seven podiums and two wins. The delayed start to the season saw the teams return to the Madras Motor Race Track (MMRT) for a shortened season comprising only two rounds this year. Alongside the national championship, the Idemitsu Honda India Talent Cup saw young riders show some incredible skill on track in riding the NSF 250R in the Open Class and the CBR 150R in the Novice Class. 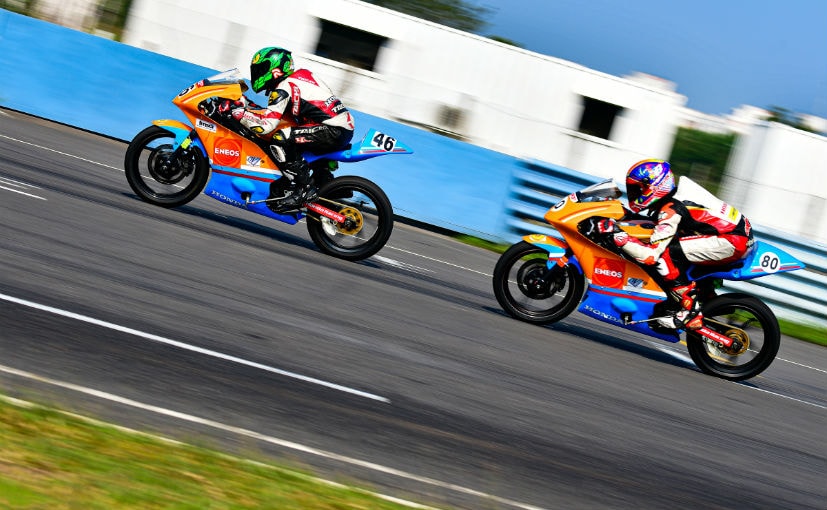 In the Pro-Stock 165 cc class, riders Rajiv Sethu and Mathana Kumar bagged podiums with Sethu taking the win on Friday. The riders continued the momentum on Saturday claiming the second and third place on the podium respectively. In the final races of the weekend on Sunday, Mathana Kumar went on to finish third in the morning race, while the fourth and final race saw the rider take his first win after a last-lap battle for the top spot. Meanwhile, Rajiv crashed in the last race on the last lap with teammate Senthil Kumar, while trying to maintain P2. Mathana Kumar secured a total of four podium finishes, while Rajiv bagged three podiums in the PS165 cc category.

Speaking on the final race day, Prabhu Nagaraj, Senior VP - Brand & Communication, HMSI Said, "The Eneos Honda Erula Racing Team has wrapped up the opening round with 7 podiums. Our team is now leading the PS165cc and we are on plan to cement our brand leadership in the national championship. Mathana's exceptional performance in this round got a win and a total of 4 podium finishes. Despite starting the season with limited track exposure, our young guns have performed beyond our expectations. I congratulate all the winners for putting up a wonderful show this weekend and expect a great closing to this season." 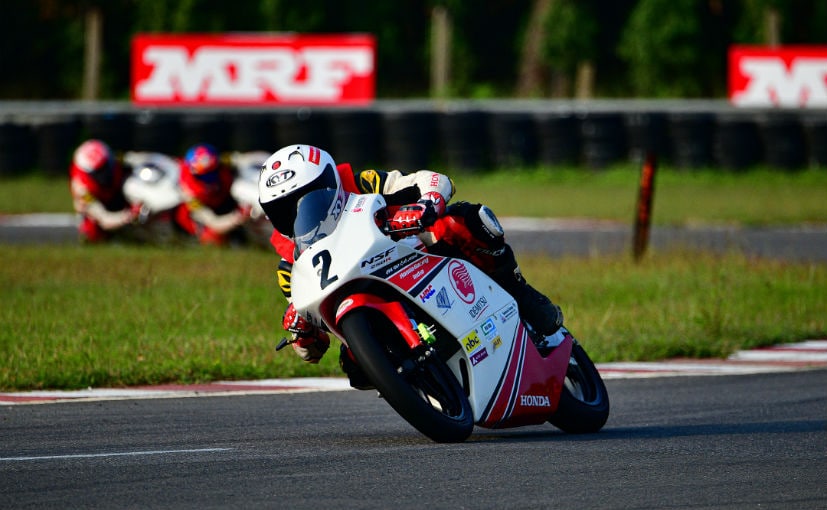 In the Honda India Talent Cup, the NSF 250R saw riders Sarthak Chavan, Kavin Quintal, and Varoon S finishing finish on the podium at P1, P2, and P3 respectively, repeating the results from Saturday. Sarthak won the podium with a total time of 11m11.204s but saw Kavin give a tough fight to the race leader, finishing just 0.105s behind. The rider also recorded the best lap of 1m49.487s in the first race of the day. 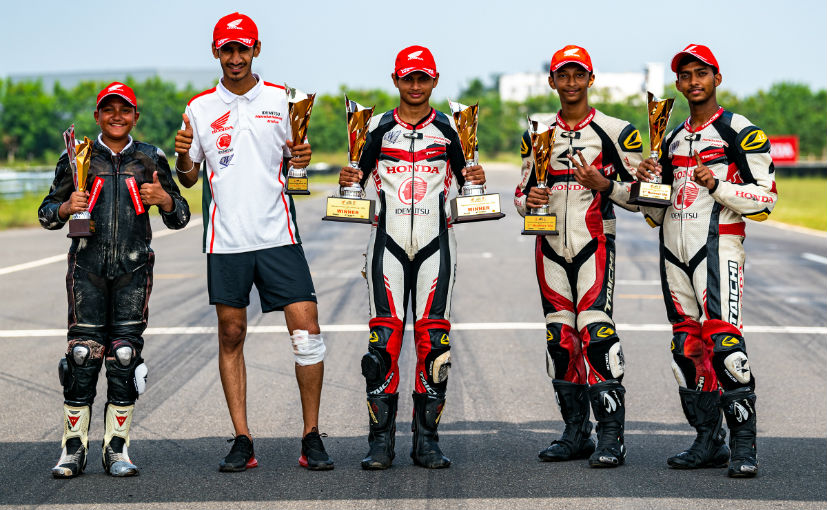 The action-packed Race 2 by next gen-riders saw Chennai's Shyam Sundar notching his second win of the season in the CBR 150R category. In a tough battle for victory between Shyam Sundar, Prakash Kamat & Vivek Rohit Kapadia, it was Prakash's crash in the penultimate lap that left the other two riders fighting for the ultimate win. Shyam Sunder after making a move over Vivek Kapadia in the final sector of Lap 5 won the race with a total time of 13:40m109s, while Vivek had a crash at the last corner of the final lap. Vivek's crash promoted Johann Emmanuel to second with the youngest rider on the grid, 12-year-old Rakshith Dave joining them for third.