Actor John Abraham donated his Maruti Gypsy to to the animal non-profit organisation, Animal Matter To Me (AMTM) India, which will use the SUV at its animal sanctuary in Kolad, Maharashtra, for rescue operations and medical logistics. 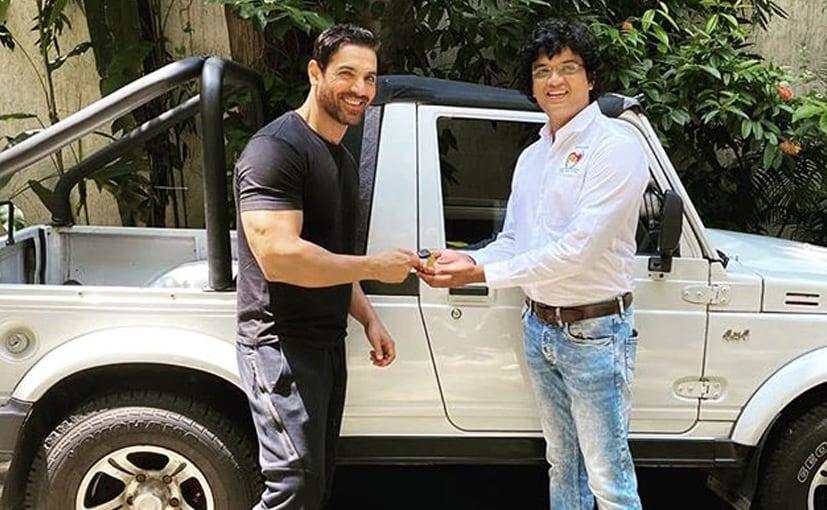 Bollywood actor, John Abraham, recently gave his prized Maruti Suzuki Gypsy to the animal non-profit organisation - Animal Matter To Me (AMTM) India. According to AMTM's post on social media, the 4x4 SUV will be used at its animal sanctuary in Kolad, Maharashtra, for rescue operations and medical logistics from Mumbai To Kolad and vice versa. Thanking the humble actor, AMTM said, "(For) last 5 years he has been a rock-solid support of AMTM India. His kindness continues." The post further added, "We are super grateful for his kindness as always and we will do our best in the coming years."

The Animal Matter To Me non-profit was founded by a Mumbai-based philanthropist, Ganesh Nayak, and the organisation mainly works for the welfare of stray and abandoned animals birds and reptiles. During the ongoing COVID-19 pandemic, the organisation intensified its food drive for stray animals who have been heavily affected by the lockdown. Being an animal lover himself, John Abraham has been supporting the organisation for a few years now, and this recent gesture is certainly a big one. 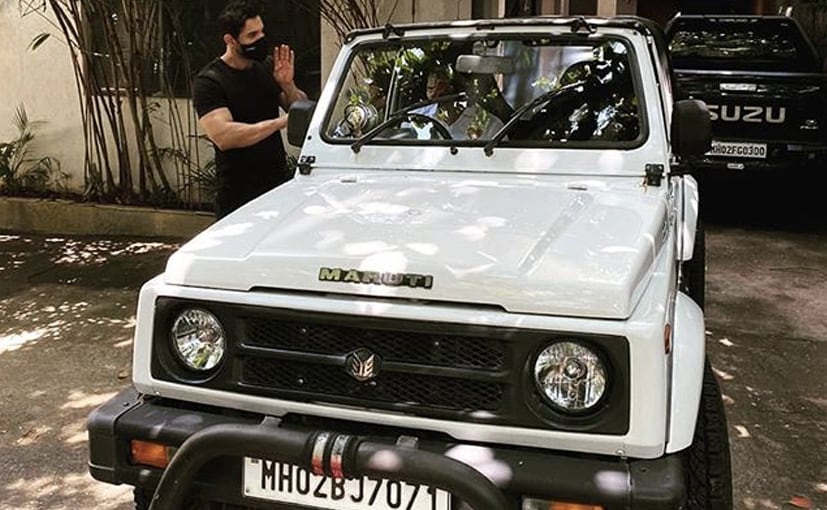 Also Read: John Abraham To Produce And Star In A Movie About Motorcycles

Apart from his philanthropic nature, John Abraham is also known for his deep love for cars and motorcycles. In fact, the Maruti Gypsy was one of the first vehicles he bought when he first started modelling. While over the years John filled his garage with exotic cars like the Lamborghini Gallardo, Audi Q7 and the Nissan GT-R among several others, the Gypsy had always been a special one for the actor, which he regularly used. John's superbike collection includes - the Kawasaki Ninja ZX-14R, Aprilia RSV4 RF, Yamaha - the YFZ-R1, Ducati Panigale V4, MV Agusta F3 800, and of course, the Yamaha Vmax.

Also Read: John Abraham's Nissan GT-R Black Edition Is The Only One In India Right Now

John Abraham, who his known for his action and national integration movies like Madras Cafe, Force, Parmanu, and Batla House, will be next seen in Sanjay Gupta's Mumbai Saga.