John Abraham To Produce And Star In A Movie About Motorcycles

The untitled project will go on floors later this year and will be a movie about riders and relationships with some of the action scenes to be shot at the Isle of Man TT. 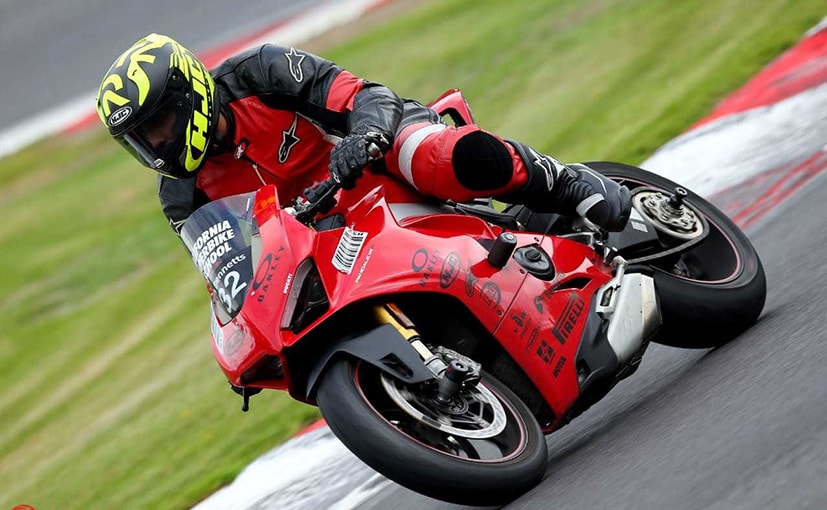 Actor and producer John Abraham is known for his love for motorcycles, as much as for his insane fitness and movies. The actor has been synonymous with motorcycles and cementing this image was the movie Dhoom that hit the theatres back in 2004. Over a decade and a half later, John will be seen once again on a motorcycle on celluloid, albeit in his own production venture. The actor has announced a new motorcycle-based film that has been developed by his own production house and will be going on floors later this year.

While details are scarce about what the movie will be about, John has said that it will be film on riders and human relationships. Moreover, the action scenes for the yet-to-be-titled motion picture will be shot at the iconic Isle of Man TT circuit. The project is being bankrolled by Abraham along with Ajay Kapoor of Kyta Productions with Rensil D'Silva in the director's seat. 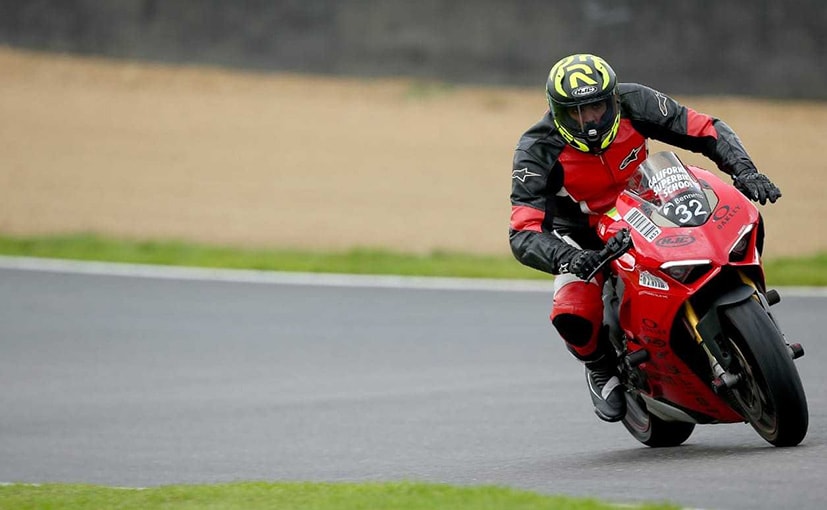 The untitled movie will go on floors later this year

In a statement, John Abraham said, “A story around motorcycles is very close to my heart. This is a story about human relationships. I decided to develop a film on riders and their love for motorcycles in-house two years ago. A lot of research and time has been spent on the subject since then. I am happy to have Ajay Kapoor and Rensil on board for this project. I am especially excited that we will film the action sequences in the Isle of Man, the home of racing on real roads!”

Director Rensil D'Silva added, “I have grown up on films like Days of Thunder and Top Gun and it is a dream come true to make an adrenaline pumping, emotionally charged bike racing film like this with John."

An avid rider, John Abraham has time and again shown his love for motorcycles on and off-screen. In fact, the actor was in the UK recently attending the California Superbike School (CSS) that helps riders improve their skills on the track. The Yamaha brand ambassador is also a MotoGP fan, and has had a number of motorcycles in his collection including the Suzuki Hayabusa, Yamaha YZF-R1, Yamaha V-Max, Aprilia RSV4, and more.

We do hope that John does justice to the motorcycle enthusiasts on celluloid in India. This is one movie we will be looking forward to.

Tata Motors Is Scouting For A New Partner For Car Business: Report
7 hours ago